Political analyst Dr Bishnu Ragoonath believes Progressive Democratic Patriots (PDP) political leader Watson Duke is "shooting himself in the foot" by calling for Tobago to be independent from Trinidad.

He also accused him of sending mixed messages to Tobagonians on the issues of independence and internal self-government.

"I would sum up all of this by saying Mr Duke is shooting himself in the foot," he told Newsday.

During the launch of the PDP's election campaign on Sunday at the Magdalena Grand Beach & Golf Resort, Tobago, Duke urged supporters to help the party win the Tobago East and West seats in next year's general election.

He said once this is accomplished, he will ensure legislation for internal self-government comes to the Parliament within six months.

However, at a news conference at the Public Services Association's Trinidad headquarters on Tuesday, Duke took it a step further, calling for Tobago to be independent from Trinidad.

Ragoonath, head of the Department of Political Science, UWI, St Augustine, said the mixed signals do not augur well for confidence in the PDP.

"He is shooting his political campaign in the foot, because the average Tobagonian, while they have a sentiment to say Tobago should have self-governance and whatever else, any time the issue of full independence comes to the fore, I don't think the Tobagonian population in general will support such a step."

Ragoonath said Duke's belief he could win the two Tobago seats is based on the premise that he would negotiate with the leaders of the two major political parties in Trinidad to become "kingmaker."

He added: "In other words, the UNC and the PNM would split the 39 seats more or less equally in Trinidad, and that would mean that whoever holds those two seats in Tobago will become the kingmaker, in like manner as ANR Robinsoin was in 1995.

"So I suppose that is the only context in which he should be kingmaker. That is the only time that he could force the issue of simply saying that he would like to put on the agenda independence for Tobago."

However, Ragoonath said the Constitution still requires a two-thirds majority in the Lower House of Parliament if it is to change anything.

"That two-thirds majority cannot come by a kingmaker. What it would mean is clearly we would still end up with one party having probably 24 or 22 seats at maximum, and that does not allow that party to change the Constitution.

"So it is airy-fairy for him to claim he could simply make that happen when, in truth and in fact, he cannot make it happen."

On Duke's call for Tobago to have its own institutions, including a judicial system, Ragoonath said: "All of those things are possible. But it would mean raising funds to pay all of those people."

He said in the current context of Tobago's development, the island does not have the "direct resources" to allow it to finance all these independent institutions. 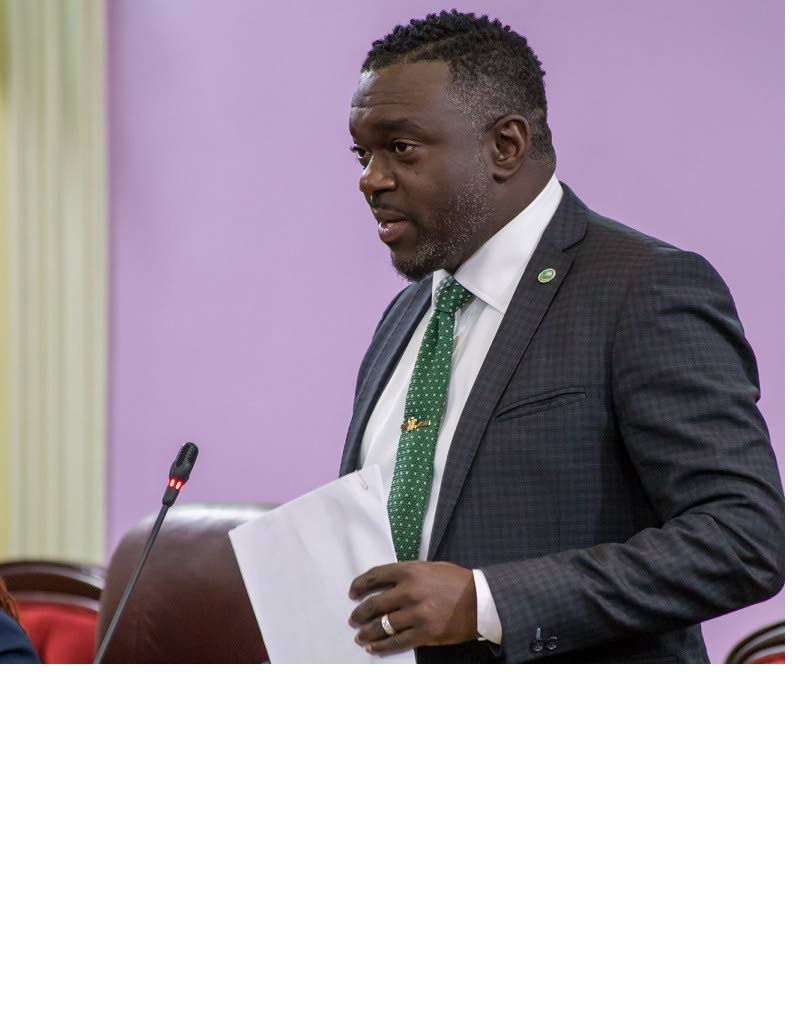 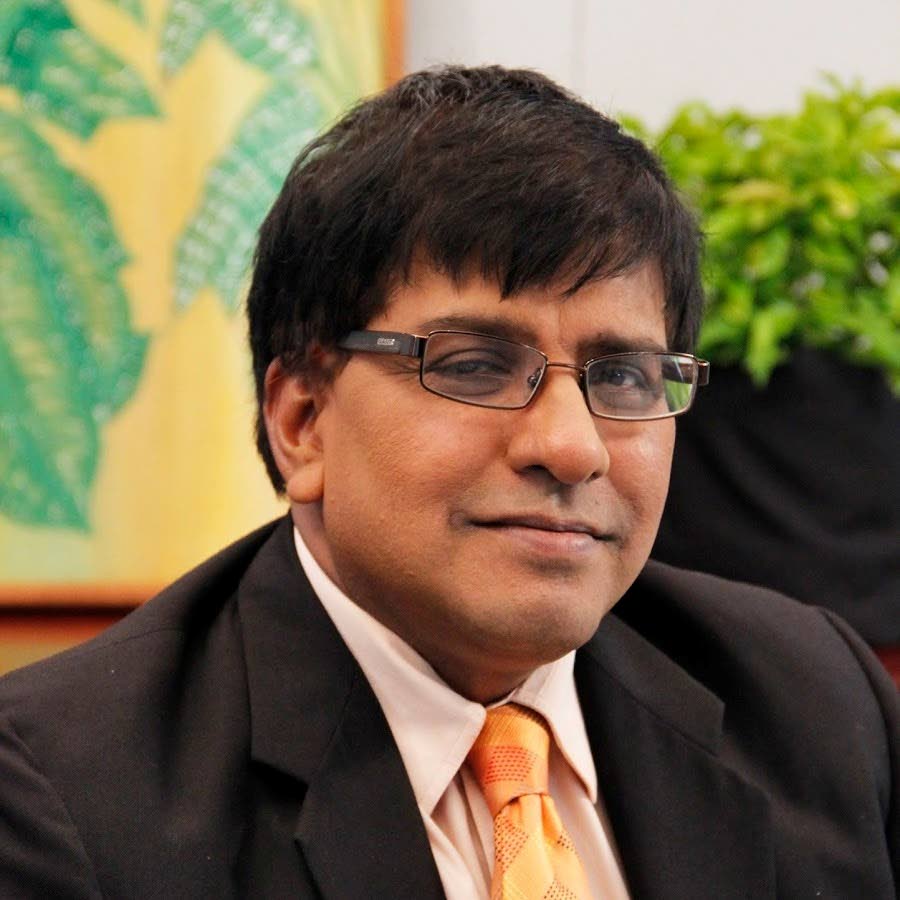