On the PDP stage designed as a boxing ring, Duke, Farley Augustine and Dr Faith BYisrael took shots at the PNM on healthcare, transportation, employment, education, economy and autonomy.

Concerning the latter, Duke promised Tobagonians internal self government within six months if the party wins the Tobago east and west seats in next year's general election.

Those seats are currently controlled by the People's National Movement (PNM)

He also made a case for secession, insisting the time had come for Tobago to "move away from Trinidad."

Duke claimed the PNM-led government has been dragging its feet on internal self-government for Tobago.

Noting internal self-rule for the island has been in the pipeline for some 40 years, the THA minority leader claimed other leaders were not genuinely interested in making it a reality.

"What does self-government mean?" he asked supporters.

"It means that we will have a right to determine for ourselves the things that matters to us. But I have spoken to all of them and they are not willing to give it. None of them."

As such, Duke observed, the government is passing all kinds of legislation in the Parliament except the one that deals with internal self-government for Tobago.

"So, for instance, there is a law in Trinidad that says declare your wealth. That requires a special majority. They passed that law. They got the other side to agree.

"There is another law they bring in recently that speaks about depriving you from bail. That requires a special majority. They passed that."

He said Tobagonians are the only group of people that gave the PNM a mandate before they entered office "because we wanted internal self-government.

"But as soon as we get in (Dr Keith) Rowley (Prime Minister) said I cannot give you internal self-government...And every single year, it is before a joint select committee. It is here. It is there. And they are saying the Opposition would not support it."

Duke also insisted Tobago must have its own independence.

"We must send a very clear signal in this election that we want independence from Trinidad. We must have our own prime minister in Tobago. We eh want no chief secretary stupidness," he declared.

The crowd responded with a resounding "No."

Duke, who represents Roxborough/Delaford in the THA, said he did not enter politics to get rich or to be honourable but to help his fellow men and women.

"I am saying tonight folks, we need those two seats in the east or the west because once we get those two seats, I will guarantee you, we will have full internal self-government within six months time."

He added: "I want to say to you, give the PDP the east and the west seats and in six months time, you will have full internal self-government."

He told supporters internal self-government would mean Tobagonians will not have to abide by Trinidad's judicial system.

Duke said Tobago must also have its own immigration officers.

Duke said secession will ensure Tobagonians remain united with Trinidad just as the European Union unites one another.

"In the European Union, all of the nations are independent but for them to make a law to rule over another country everybody must agree with it.

"For that law to have value in everybody's country, every single country must agree with it, full participation. And we are saying to Trinidad, that if they are going to make laws, unless we agree to it in Tobago, it eh no law for Tobago." 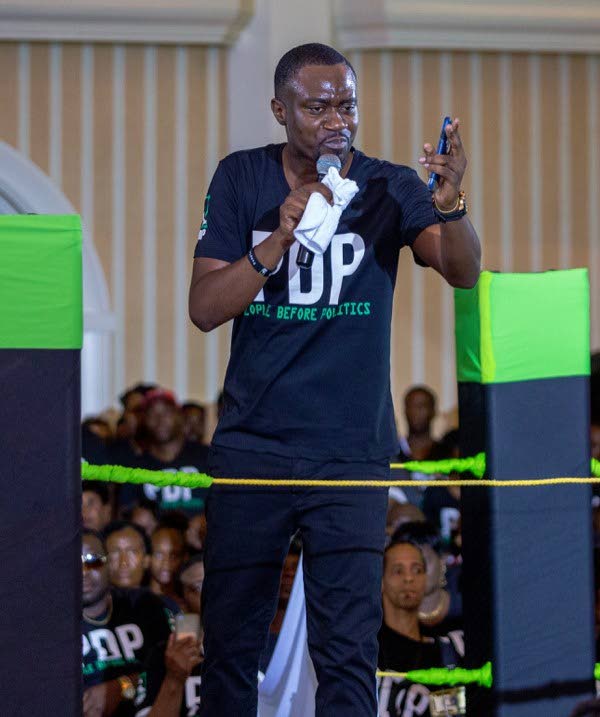 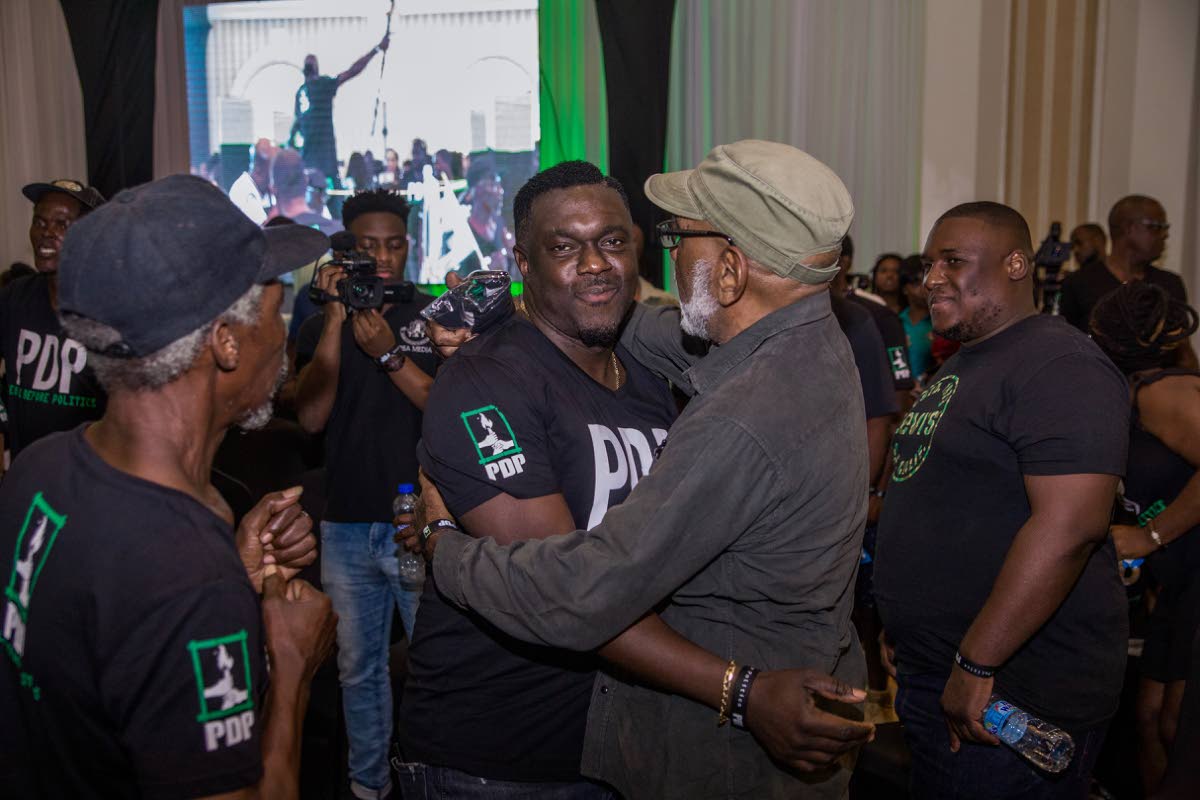