THIS year, the National Council for Indian Culture (NCIC) opted to do an international Divali Queen show with contestants representing six countries.

Delegates from TT, Jamaica, Suriname, Guyana, Canada and Belize participated in the competition.

In previous years, more than one local girl was allowed to participate, however, this year there was only one girl for each of the six countries.

The competition was held at the Divali Nagar site in Chaguanas, on Friday night.

An overwhelmed Mahase said she was thankful and grateful to all those who contributed to her success.

"It is an honour to represent my country in this international Miss Divali contest and I am even more thankful that I could win for the people of my country."

She urged young girls throughout TT to follow their dreams until they are realised. "Don't let anyone or anything keep you back from reaching your goal," she said.

In the question and answer segment of the competition, Mahase was asked what message she had for the world. Her response was, "I believe that God has sent each of us to the earth with a unique purpose and he has created us very uniquely and intentionally. However, I believe that you are the author of your dreams and the world is your canvas and we should all strive for what we want.

"If you fail, never stay down instead keep trying."

The Divali Nagar, which celebrated its 33rd anniversary, ended on Saturday night. 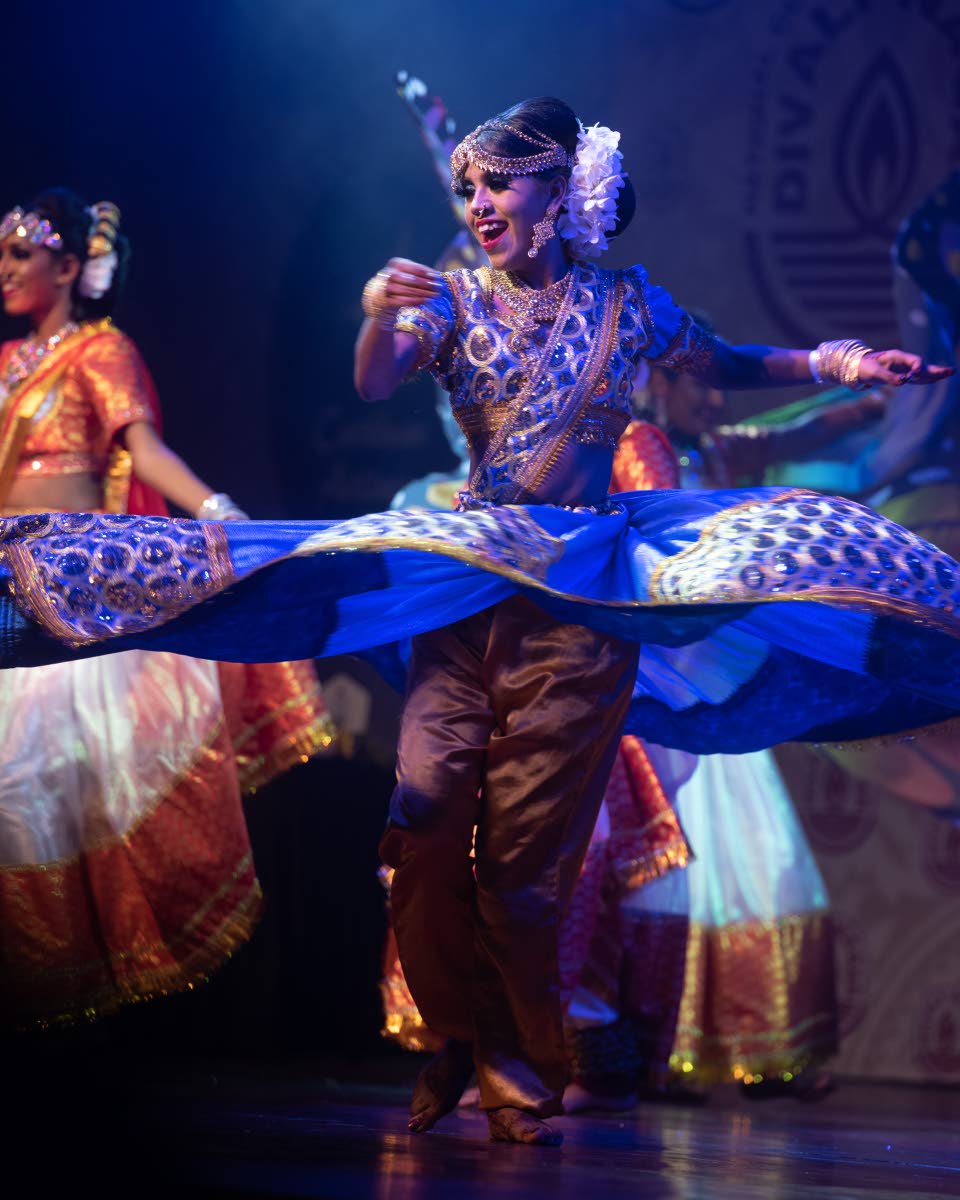 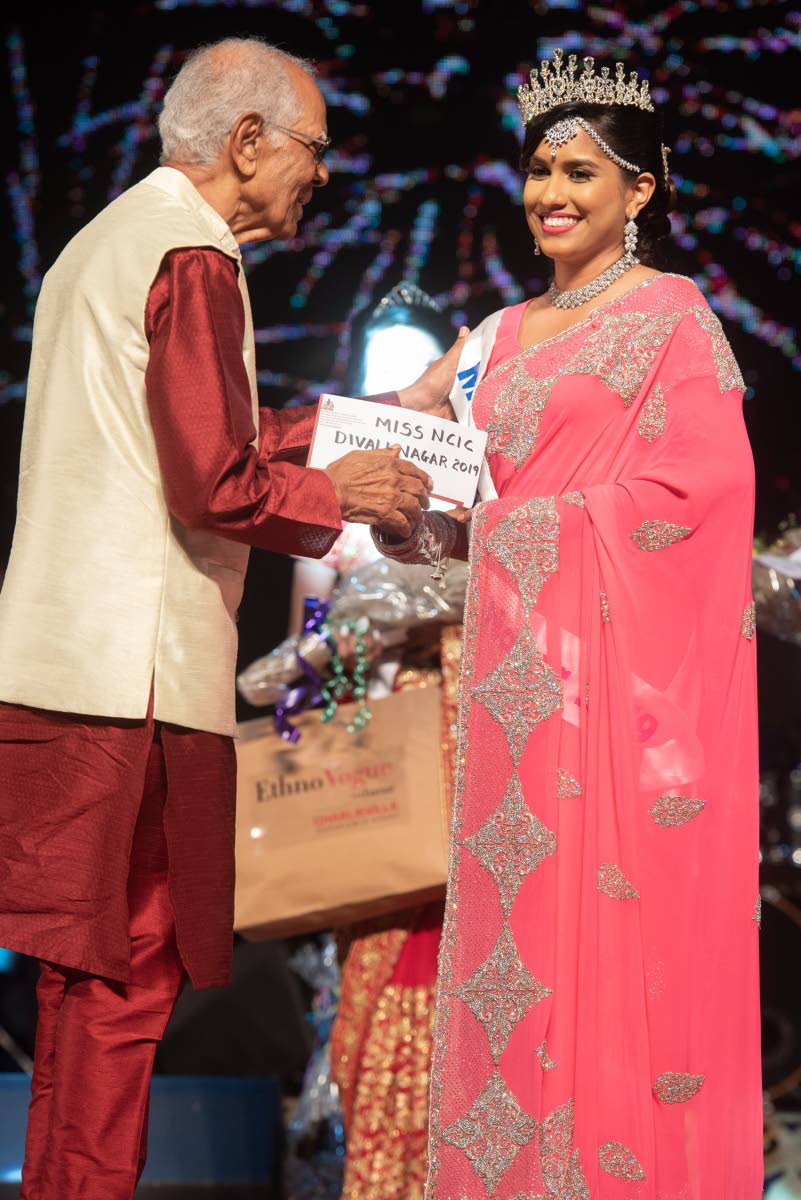