Teachers at the St Joseph Secondary School walked off the job just after midday yesterday citing security concerns and a fear for their safety.

The school was dismissed about 12.30 pm and students outside the school told Newsday that safety concerns were heightened after the latest unauthorised entry onto the compund from alleged gangs in the area.

They said, last week Friday, several people jumped the school fences. That was confirmed by an official at the Ministry of Education, who said the ministry had engaged the assistance of the police to ensure that there were regular patrols during school hours.

He said there were continued discussions with the principal, staff, the ministry and the St Joseph police in an attempt to make sure they were safe while at work.

In an attempt to speak with teachers, Newsday was barred from entering the school's compound and was told by the security guards that they were unaware of the reason that led to the early dismissal.

However there was a police patrol vehicle parked outside the compound when Newsday arrived.

President of the Trinidad and Tobago Unified Teachers Association (TTUTA), Lynlsey Doodhai, said it was unfortunate that such a course of action that had to be taken by teachers at the St Joseph school.

“The employer has a responsibility to protect staff and students. The assailants occupy the unfinished building nearby and there needs to be something in place preventing them from inhabiting it.

“I am unsure if there will be school tomorrow, but if the teachers feel unsafe, they can pursue similar action.”

TTUTA has written to the Ministry of National Security and the Commissioner of Police requesting a more visible police presence on the compound, he said.

It was only last month the school was termed a “danger-zone” after gangs in the area brandished guns, terrorizing staff and students. They occupied an abandoned building nearby. 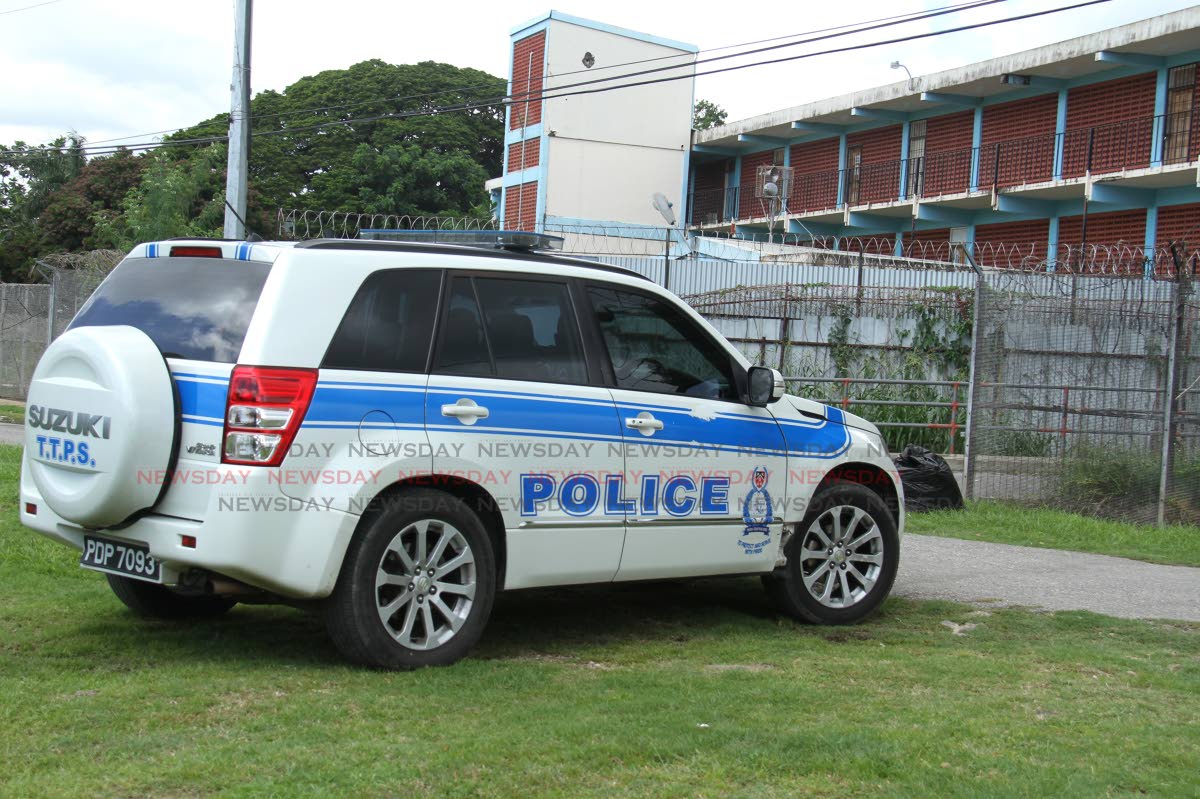