Impressed with the varying cultural productions of 1.3 million people, she told hundreds attending the celebrations that a UNC government would assist local creative productions to establish links with international studios, such as Disney World.

Outlining a UNC plan for the creative arts, Persad-Bissessar said US$50 million in foreign exchange, could be earned in the next five years. The Opposition Leader was feature speaker on the second night of the eight-day celebration. It was formally launched Friday evening. 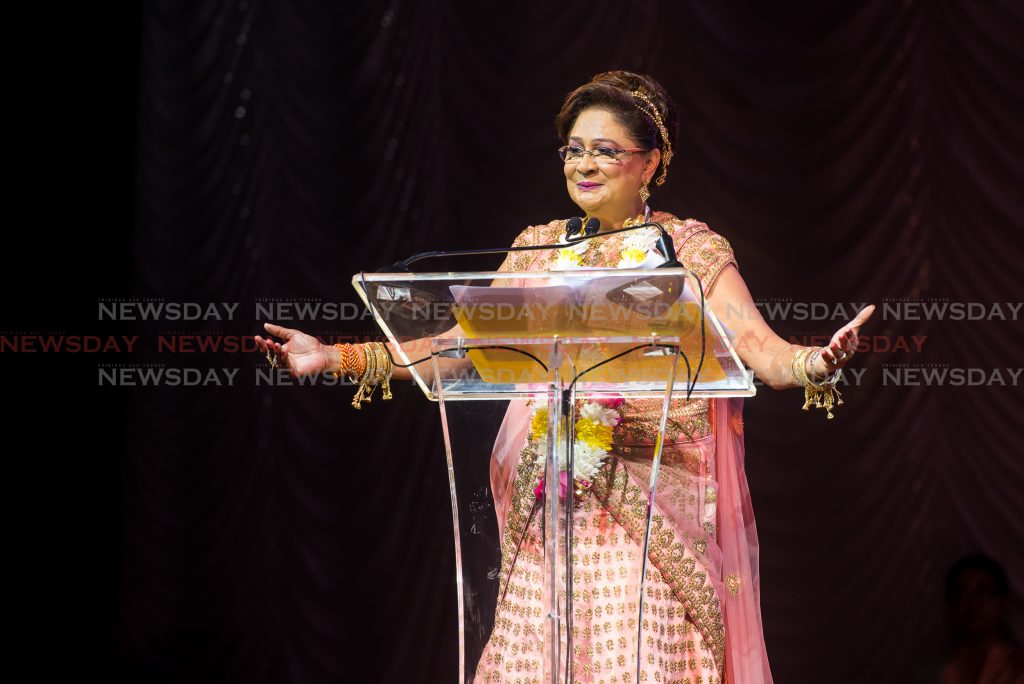 Ramleela and 'Christimas Joy' productions, Persad-Bissessar said, are examples of local productions for export. International studios are constantly in search of "new and original content." She expressed the view that Divali, Tobago Heritage Festival and Hosay are globally appealing. With local government elections weeks away (December 2), Persad-Bissessar made a case for developing the creative arts, saying the party she leads will develop a "Trini Creative Arts Street" in West Port of Spain.

She said, "We will invite private investors to establish a space within the western side of the capital city of Port of Spain, that will showcase major iconic themes from each other's countries that influence our rich and diverse culture."

Another UNC plan, Persad-Bissessar said, was establishing a "Carnival in a Box" franchise, for international markets. It will be in the form of a franchise, she explained, which would see our local musicians, bands, artistes, promotion and events management, being marketed to cities in first-world countries. 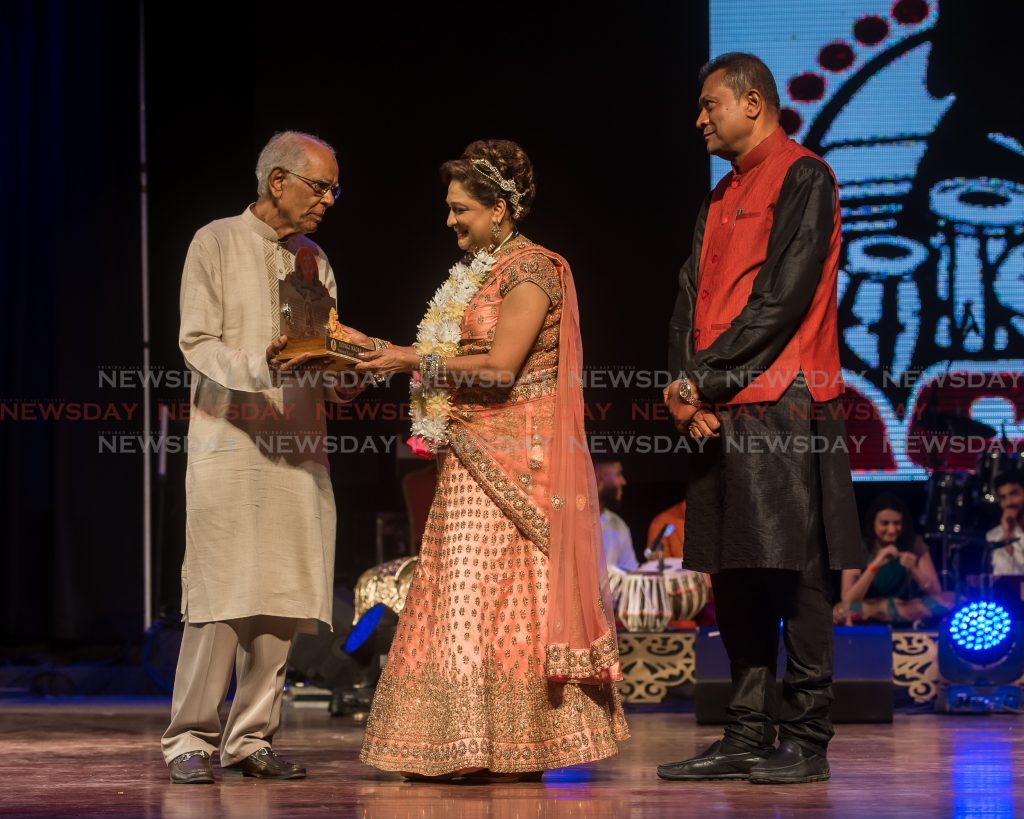