It’s in her blood. Journalism that is. Or so it seems to Nicole Dookie.

She thought she could put it on hold because as the mother of two children, her family needed her. But she felt adrift; she needed to create. Tearing herself away from the media permanently was simply not an option.

Dookie, 32, has been a media practitioner for more than 13 years. She has worked in all arms of the media, from radio to television to print. She also has an ABMA (UK) Diploma in Professional Journalism through Sital College of Tertiary Education. She has freelanced with the Government Information Services Limited (GISL) through Vision Com Productions and IETV, and currently works at radio station 103.1 FM.

A resident of Oropune Gardens, Piarco, she is a contributing writer/columnist to the community website, oropunegardens.com. Dookie served for two consecutive terms as the public relations officer of the Oropune Gardens Village Council, working alongside her grandfather and the group’s vice president, the late Boysie "Drums" Ramoutar.

Her media experience and her love for local Indian music – particularly chutney and chutney soca – saw her branching off in a new direction: Chutney Soca News. What began as a page on the social media site Facebook four years ago, is now a branded platform for Indian entertainment.

Dookie told WMN, "It really just started as a means to reach out to our local artistes, gather content, write an article and post it on the page. Then it got bigger and sort of outgrew itself. I began looking at adding other elements, like coverage of related events, one-on-one interviews, etc It slowly evolved and within one year the opportunity for television came."

Sending a link to her page, Dookie reached out to O'Brian Haynes of Synergy TV. Shortly after, the two met and Dookie's "baby" was aired on the station.

During the show's first season, Dookie, reached out to Vashtie Doorga of Doorga Entertainment in Canada and the two introduced Chutney Soca News-North America. This segment exposed the local audience to Chutney related events in Canada on foreign artistes.

Not one to do things halfway, Dookie also connected with Bacchanal Radio, an online radio station based in Trinidad with a large foreign audience. Each week, Bacchanal Radio aired an episode of the show.

The show had two successful seasons on Synergy, but the death of her husband, Shaheed Mohammed, forced Dookie to take a break.

"I had taken a decision over a year before to devote more of my time to my family and here I was having to deal with a grief so profound, that I simply could not do as before and continue in the media. I needed that time away, that space to be. To be able to pick up the pieces and start over, if not for myself, for my children," she said wistfully.

After a six-month hiatus, it was time to revive the brand. To regain the attention of her audience, Dookie, formed a small team, which attended events and streamed live performances via her platform.

She recalled for WMN, the rapid growth of her audience, as Chutney Soca News had already been a recognised brand among artistes, DJs, promoters and the like.

Determined to reach an even wider audience, Dookie established a partnership with We Ting radio out of Florida. An online station, We Ting began promoting Chutney Soca News on its Facebook live streams.

Then Dookie got the opportunity, although short-lived, together with We Ting radio, to showcase her brand on TTEN TV, where she conducted interviews with North American as well as local artistes.

Dookie told WMN she initially created the platform out of "nothing but pure love and appreciation for the music."

"I have seen many young artistes struggling to get their music out and I wanted to try to be a voice for them. Too many times, I have heard people criticise chutney soca artistes. This though, is like no other music genre, while all offered may not be what one might classify a ‘good’ song or a hit, the main thing is to appreciate their efforts in the industry.

“They do it because they love their culture. Nobody knows the sacrifices they make or how much money they spend on music productions. I felt compelled to, as if it's my duty, to seek to get them the appreciation, love and respect they deserve," she said.

While, she said, she wouldn't change her decision for any other, Dookie admitted that it has taken its toll on her emotionally. As a single parent, she has the responsibility of ensuring adequate support and supervision for her two small children, Ameer, nine, and five-year-old Amelia.

Building her brand often requires her to be away from home for long hours and mostly at night. However, she is supported by her “ever-willing” mother, Maltie Dookie, other family members and friends.

She attributed some of her inner strength to the example of her mom, who also became a single parent of two, when Dookie was 11 and her father, Ramlal Dookie died.

Dookie takes pride in her creation and the brand that she has built. "My hard work, my team's dedication, reflects in the number of shares, likes, comments, messages and phone calls we get daily. We have people from across the globe, contacting the page to express their interest in our music, in our culture and whatever is showcased on Chutney Soca News. It feels good, as we celebrate our fourth year, knowing we are reaching a wider audience and intend to reach even more," she said.

As for what more to expect from Chutney Soca News, Dookie said, she is gearing up for the upcoming chutney soca season come Carnival 2020. 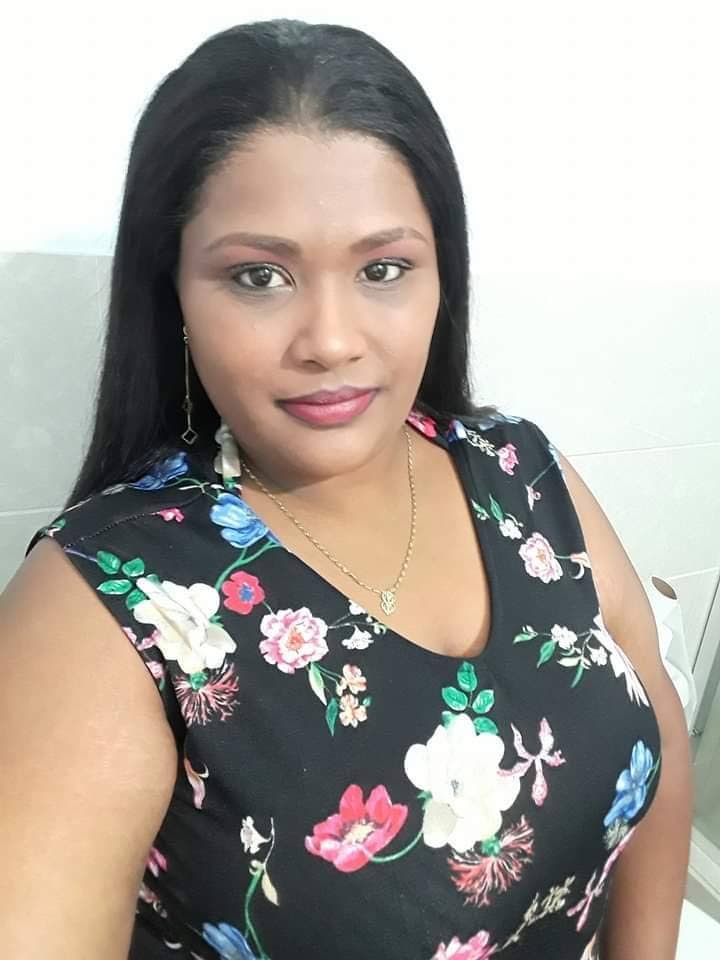