WHAT started off as a small school in a rented space in Valsayn, is now a two-storey educational landmark at Wilson Street in St Augustine. Specialist Learning Centre, with its Hallmark of Excellence motto, celebrated its 25th anniversary on September 5.

"I started with 47 students and three teachers. There were three classes - a year one, standard three and standard four. Within the first nine months I had registered my first 100 students.” Today, the school has a population of 500 students and 28 teachers. “There were 39 students in my first Common Entrance class. They wrote in 1996 and we got about 80 per cent into prestige schools."

Specialist has maintained that academic standard, with its students placing in the top 100 in the secondary entrance exams every year. “We have taken every place in the top ten. In 2000, the last year of the Common Entrance, we took the first place. The year after that we took the second and fourth place. And so it goes.”

When the school was formally opened in October 1998, the structure comprised just the lower floor, housing an infant and preschool class and standards one to five. Eventually more classrooms, a science lab, computer lab and library were added. Chote is especially proud of the library. “I think we have one of the best fitted libraries of any primary schools in the country. There are thousands of books that have been carefully selected. There is a special section for the infants…There is a section for adults too.”

And while academics are important, fostering a good attitude to life and work in students is too. “I come to work excited about my day and I like to pass that on to the children. Maybe sometimes I’m a little too forceful in showing that excitement and enthusiasm,” she chuckled, “but I make sure that I lead by example.

"I own this school and I can walk in here any time and leave at any time I want, but I don’t do that. I am here before eight every morning.” She expects no less from her students and staff. “I do run a tight ship and I make no apologies for it because we are playing with children’s futures here, which is no joke. We are setting in these children’s minds, a responsible attitude to life and work. At Specialist we teach life skills.”

The children are exposed to music, drama, arts and craft, poetry, and must do physical education. They also have extracurricular activities options such as dance, music, karate, cricket and football. “It is important that the children have those activities because it allows them to develop other talents and graces that may not be seen in the academics.

A typical day at Specialist starts with an assembly, the national anthem, the national pledge and the school prayer, followed by 15 minutes of worship. “It is Christian-based and we sing hymns and teach lessons. Not every lesson is quoted from the bible but it is always character-based. The children learn about being honest, being considerate and kind, respect for authority and compassion…Some children don’t sing the hymns for religious reasons, but they have to sit and listen to the lessons on character building because all religions are based on those basic principles. We teach respect for people’s religion and culture.”

For her, managing a school is no trivial matter. “This is not paperwork that it can wait until tomorrow. If we short change a child half an hour, how do we make up for that in a child’s life? We can’t!” She oversees the general management of the school, but has appointed heads of the infants and junior schools, and “of course the standards four and five are always within my eyesight,” she said with a laugh.

She believes the revised Secondary Entrance Assessment curriculum “is well within the reach of the average child” once the topics are properly taught. Chote has written two text books - Language Arts for SEA and a 120 Comprehension Exercises for Standards Four and Five. “But the textbooks are just guides and the teachers must know how they are teaching the lessons,” she emphasised.

Although she is somewhat old-school, Lalla-Chote keeps au courant with technological advances and understands that as an institution that caters to the educational needs of young people, it must keep up. But there are some things she refuses to sacrifice to technology. “Science, technology and medicine changes by the minute, so does education. We have to keep abreast of times in the interest of the children. But the art of Penmanship has been lost with technology…the computer corrects the spelling, so we have children who have problems spelling. The texting language too has affected our children’s writing skills. There are advantages and disadvantages to civilization, and technology is a part of civilization. How we cope with and handle the disadvantages is important.”

While the school’s vision was hers, its realisation would not have been possible without the support of her children, attorney and Independent Senator Sophia Chote, Lisa and Spencer, and her six grandchildren. “They have supported all my ventures.” The Specialist staff and active PTA members too, she said, have played significant roles in its success.

Motherhood aside, Chote’s greatest achievement in life is being able to change the lives of children and having an input into what they become and the contribution they make to society and the world. “I have taught thousands of children in my lifetime and I am now teaching the grandchildren of some children that I’ve taught. I look forward to coming to work every day and I have absolutely no intention of retiring.” 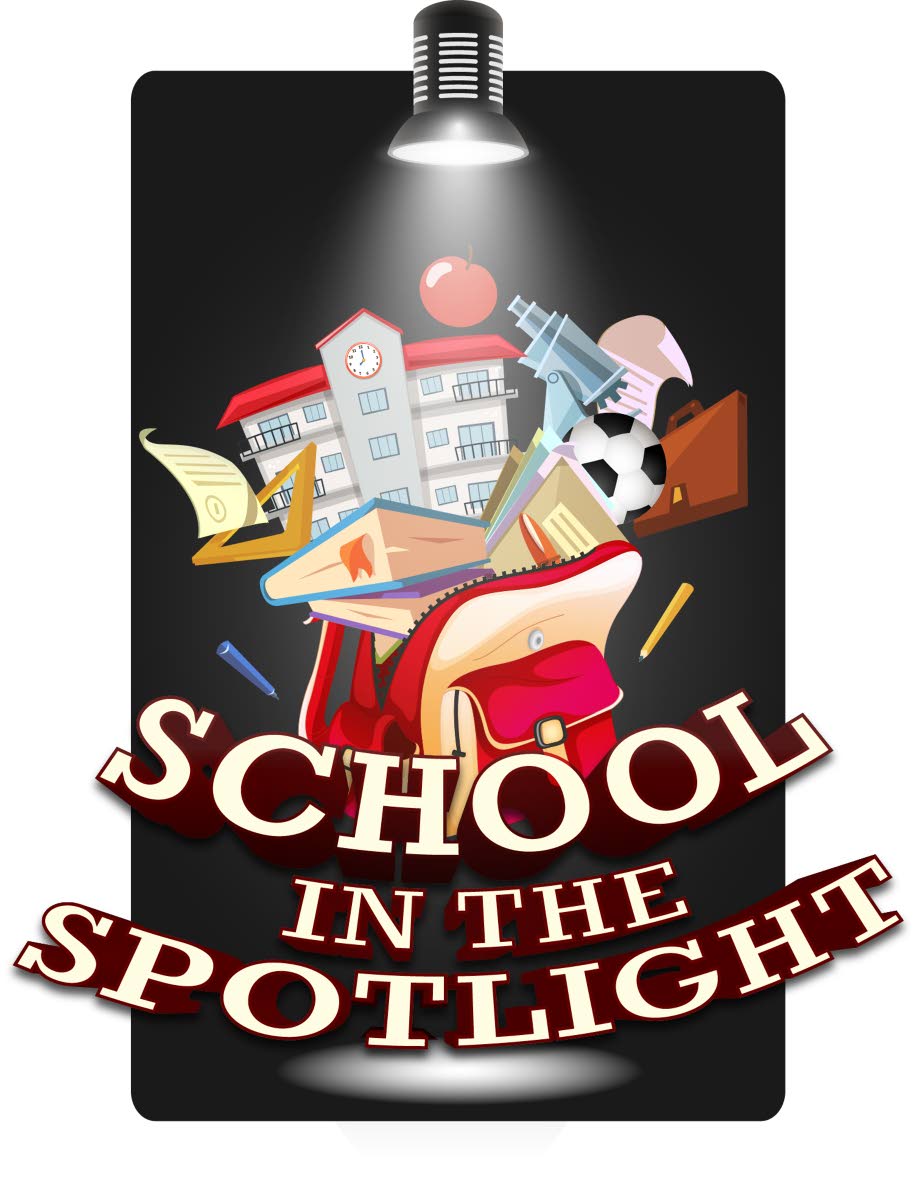