My name is Raveena Ramdeen and I dance in an ISKCON (International Society for Krishna Consciousness) temple.

I come from Central side, Cunupia, Esmeralda. I’m not from a big family, just my mom, Susan Ramdeen, my dad, Rajesh Ramdeen and two siblings. I’m the middle child. I have an older brother, Govinda, and a sister nine years younger than me, Madhuri.

I fight a lot with her. She follows me like a shadow. Everybody does tell me that she’s follow me only because she looks up to me. But we does still fight.

I went to Cunupia Secondary and did CXC this year. I’d like to study art and theatre arts at UWI Open Campus and become an art teacher. It’s a three-year course.

If I did CAPE, it would be a two-year course. But I didn’t do CAPE. So it will take three years.

You see people studying theatre in Trinidad. But you know that, to make it big, you have to go away. But I’m not really sure if I’ll go away yet.

I listen to pop music, reggae and dancehall sometimes. I really love Michael Jackson. I’ve seen (the documentary) Leaving Neverland (in which two men allege he molested them sexually when they were children) and I still love him. He’s the most talented person I’ve ever seen.

I’ve watched a lot of documentaries about him. I really didn’t want to believe he’d do something like that. He declined it right through. I don’t know what to believe. A lot of people didn’t like how he changed his face and stuff.

I’m vegetarian but I think veganism is crazy. I eat a lot of butter and cheese. Things that come from the cow, like milk and stuff, but no killing of creatures.

I was born into and raised in ISKCON. The Hare Krishna faith.

I want a family. One day.

I go to the ISKCON temple in Longdenville, where I grew up. I used to dance a lot as a child and then I kind of stopped and I recently started back. It feels so good to dance. You feel so free and so energetic. I rather dance than almost anything. But I don’t go to nightclubs or take part in Carnival. My mom and dad wouldn’t let me! I don’t think I’d want to be in a Carnival band, just on the road.

I’ve been dancing in the temple since I was a child, around nine, ten years old. I stopped around age 13 and started back when I was 15, 16, and have been dancing since.

I was taught by Nicholas Ramsawack. His temple (or “initiated”) name is Nanda Kumar Das. He taught me most of the dance moves.

The best part of dancing in the temple is that it is a real nice feeling. You have no care in the world, no worries. Everything is just joyous. There is no bad part of dancing for the Lord.

Trinidad is getting really dangerous but I still really love it.

I don’t really go down into the bad parts. Around by us, we don’t have anything to worry about.

Everything in this country is so good, the music, the people are so helpful and stuff towards each other. We can get any job done.

For me, a Trini is someone who has a lot of common sense. We are street-smart. And we always have a good time, anywhere, everywhere. That’s a Trini.

I’ve been to Tobago and St Lucia and Margarita. When I get older and have my own money coming in, I would like to travel the world. That is my biggest dream.

I want to go everywhere. Especially Dubai. It’s so nice. It’s one of the richest countries in the world. I’d like to go India as well.

TT is my home. It means so much to me because I born and grow here and I’m so attached to here.

As much as I want to travel the world, I don’t think I could live anywhere else. I like here so much! I want to go places, I want to see the world and experience everything, but, no matter what, I coming back here!

Read this feature online on Wednesday, at www.BCPires.com 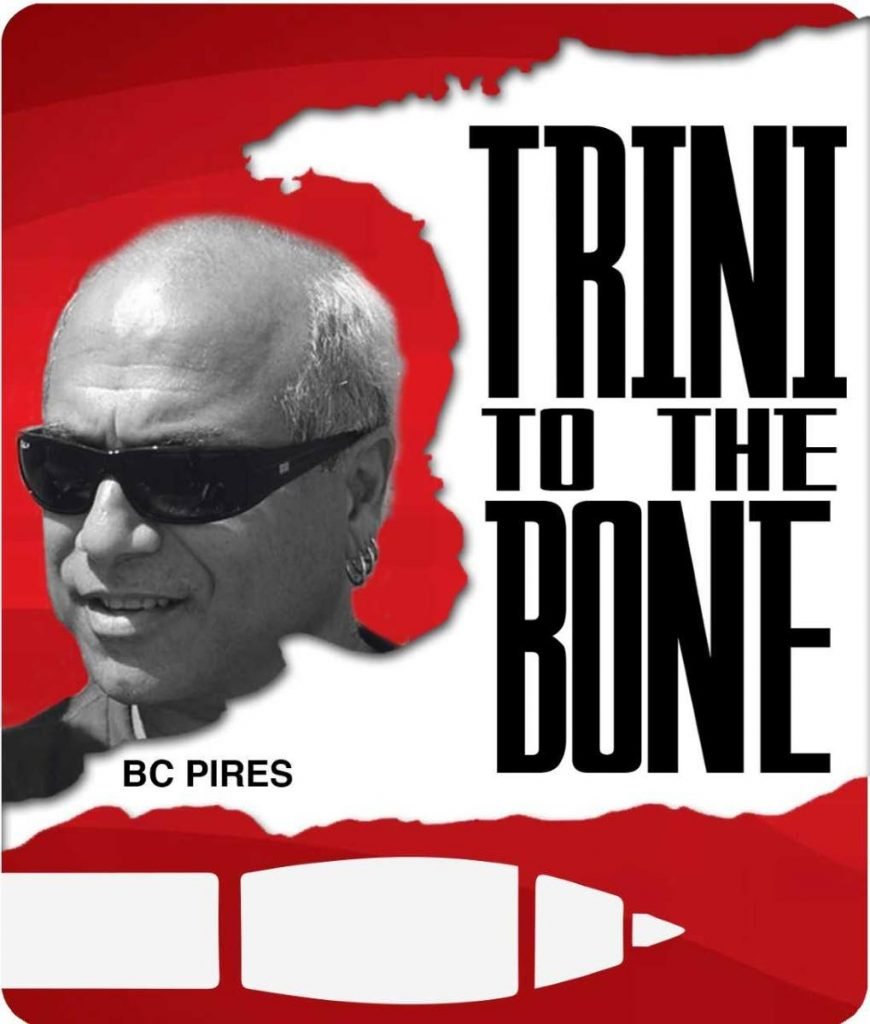