RS/RR will stage two special tribute performances of Mary Could Dance at the Southern Academy for the Performing Arts (SAPA) tonight and Saturday.

Written by Richard Ragoobarsingh and directed by the late theatre stalwart Raymond Choo Kong, the production is considered an iconic piece of theatre that has played to audiences not only in TT but across the Caribbean for over 20 years.

The production features everything from exotic dancing to cat fights, to romance, to the antics of the scandalous pimp/bar owner Mule.

Showtime is 8.30 pm. Tickets are available at regular outlets. 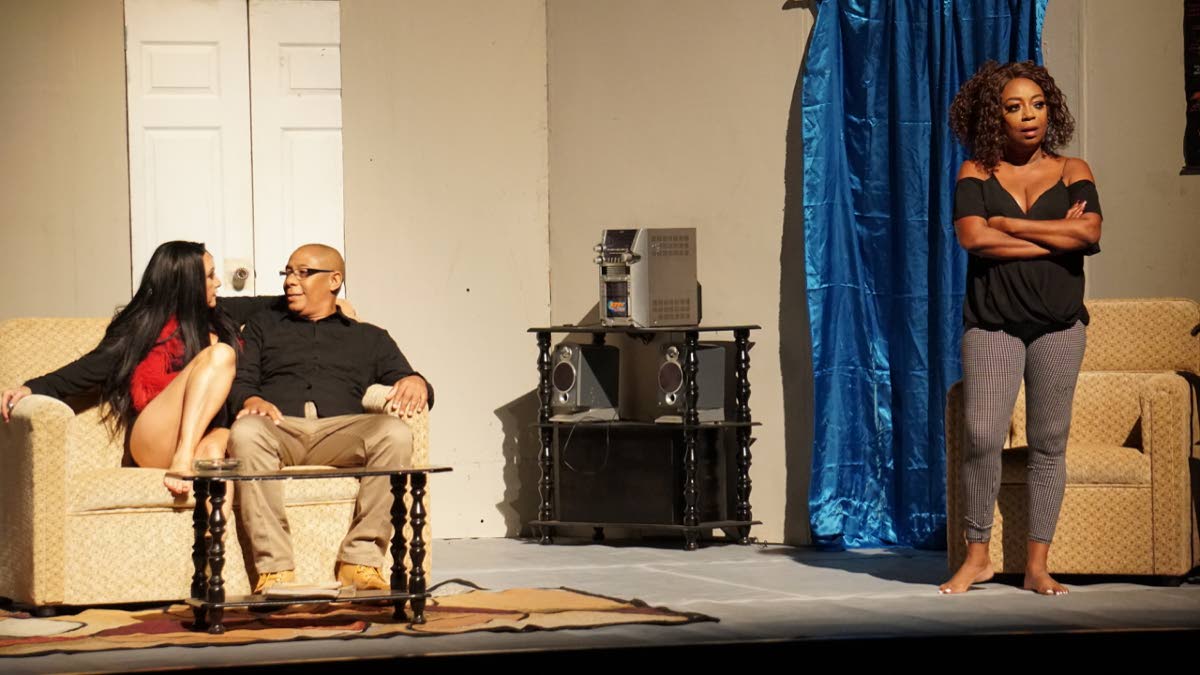 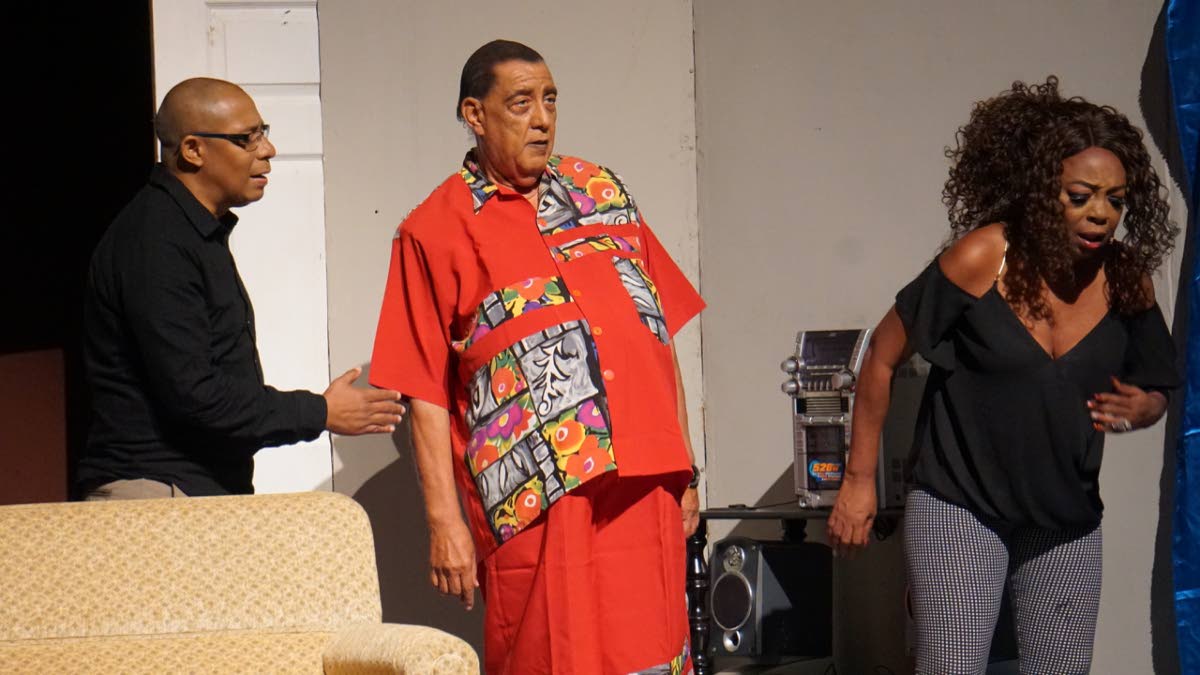