My name is Kayla Sealey and I work in a roti shop in Tobago.

I’m from Canaan, Bon Accord.

Most people think either Bishop’s High School or Signal Hill is Tobago’s best school. I would say my school, Bishop’s is the best.

I wouldn’t say I came from a big or a small family; I’d say I came from an “in-between” family. I want a family of my own but I’m in upper sixth form now, so sometime later. Two children, for the most.

I’m doing Caribbean studies, literature, as in English, Spanish and sociology. I want to work for a while after form six so I could make up my mind about what I want to do at university. I’m not sure what I want to be yet.

I identify as a millennial.

I was raised in the Pentecostal faith. There is a lot of suffering in the world but I still believe in the Lord.

I passed through a lot of sports. Tennis, football when I was younger. Swimming. And a bit of athletics. I just do a little bit of exercise at home now.

To relax, I like to watch television series. I liked Game of Thrones a lot. I expected something bigger of the final season. But, ultimately, it ended the way it was supposed to end. I don’t have a favourite series at the moment. All of them would have finished.

I listen to music but not just church music – that would be very limited, to me. My music ranges from, like, hip hop, sometimes rap, soca and dancehall.

I’ve been to Trinidad a few times and I like it but I haven’t really been around Trinidad just, like, school trips. Like, um, mostly school trips. I’ve been to Los Angeles, Miami, New York. Mummy used to go away to get stuff for her store so she used to bring me along.

I went to Disneyworld in Florida with my family in 2016. It was good. But I didn’t get to travel around the park a lot, just stayed in one part of it.

If, when I’m travelling abroad, someone asks where I’m from, I always say, “Trinidad & Tobago”.

I used to have a favourite book when I used to read. But now I don’t think I have one.

I don’t know if there is a local live music scene in Tobago. I’m not really clubbing yet.

The main differences between Trinidad and Tobago, for me, would be that Tobago would be, like, more of a place for relaxation. And Trinidad would be, like, for more going out, party. I haven’t yet but I want to go to
Jouve??????? sometime. But not the Carnival.

My favourite time of the whole year is December. Because that is when my birthday is! I used to get two presents but now I only get one.

The roti shop job is my first with other people but I’ve worked for my parents, one in a restaurant and the next one in a cosmetics shop. So I have some restaurant experience, waiting tables and that kind of thing.

At the roti shop my job is mainly to serve customers. But, if I don’t have anything to do at the moment, I’ll help out with food prep. Or wash some dishes.

My mummy used to work at the roti shop before she reopened her own store. I was 16 when I was first looking for work. Coming out of school, it was hard. Most of the jobs were already taken up. My mummy allowed me to go to an interview with my boss and I started last December.

Anytime school is out, I work during the week and on the weekends. When school starts, I work just on the weekend, according to my study load.

It’s a very nice thing to be able to work and have money of your own. When I was working with my parents, I had to do what they said. And the pay was less. My parents didn’t pay much and my new boss pays WAY better. I will tell my mummy she has to pay me more to get me back.

The best part of the job is serving customers. You get to meet new people every day and everybody has a different personality. Mainly I look forward to the jokes that some people give. Sometimes you meet, like, ministers and stuff like that. I’ve met important people, like the Chief Justice’s wife, [Minister of Sport] Shamfa Cudjoe and the energy minister, but I didn’t know it was her.

In every job you will have unreasonable customers. That’s the only bad part. I try to deal with bad customers to the best of my abilities, like I would handle any other customer. Try to get them out as fast as I could!

Sometimes, like public holidays, I see drunken, loudmouthed men in Tobago. I just ignore them and go my way.

For me, a Tobagonian is the average person you would see walking around. We are characterised by our own Creole [dialect] and by our own culture that we exemplify every day. I don’t think there is a difference from Trinidad culture. We are all the same. People have this opinion where to be Trinidadian is, like, a high standard, rather than to be from Tobago. So I think we are all the same people.

Trinidad and Tobago is a country filled with a lot of unexpected things you wouldn’t see in the outside world. A country that is very unique. Yes. Some of the situations we have, some of the foods, the dances, culture-wise, we are very unique. The out of the ordinary would just happen every now and then in Trinidad & Tobago. Yeah. 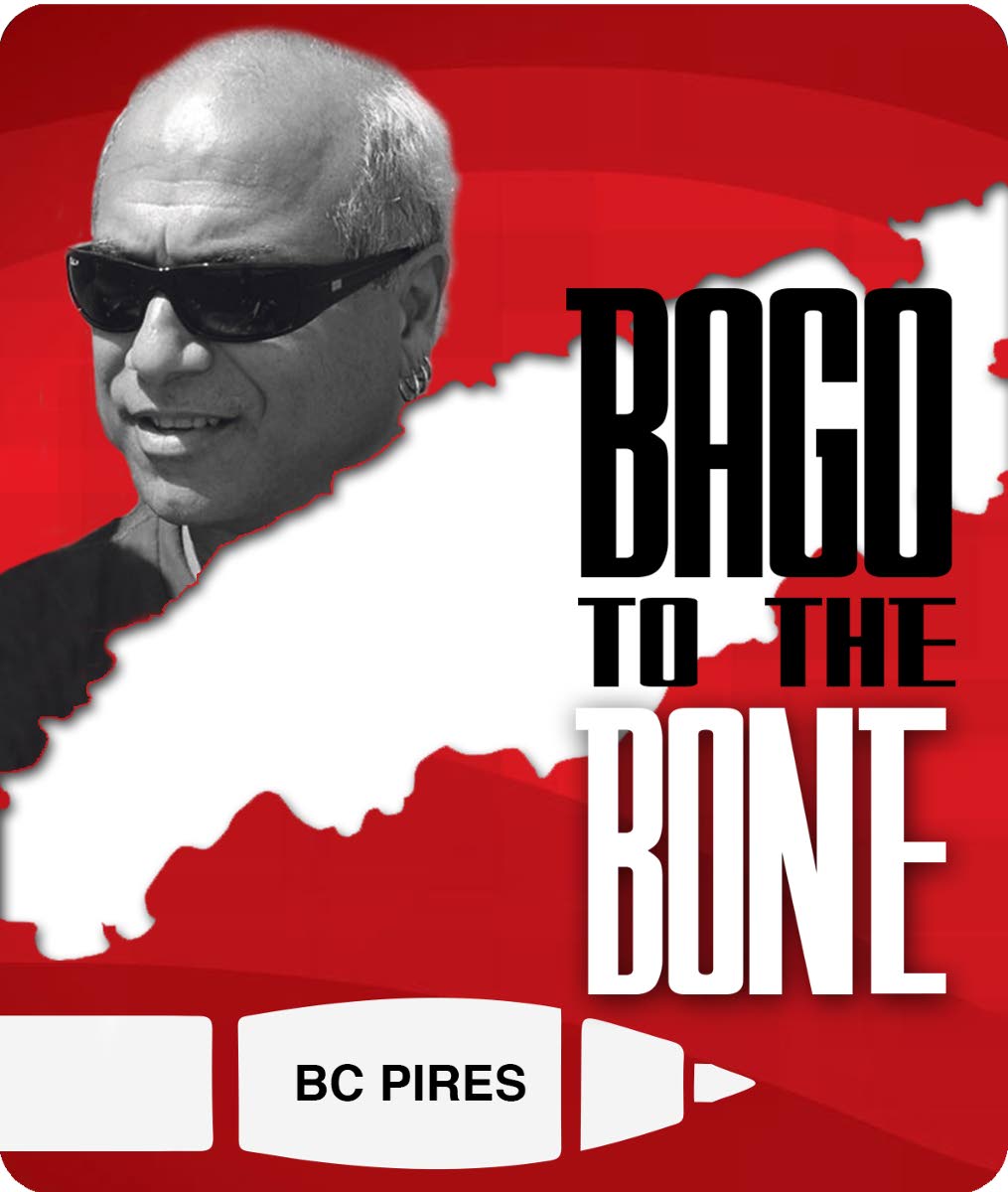