In the coming weeks, Newsday will be visiting and reporting on the activities of those schools in TT that set themselves apart. Schools that stand out.

Is your school a great school? Does it produce outstanding academic results? Does it have a great track record in sports? An inspiring teacher? A committed PTA that works to improve the school?

No matter what part of Trinidad or Tobago you're from, tell us about it, and Newsday will shine a spotlight on your school in our weekly feature. 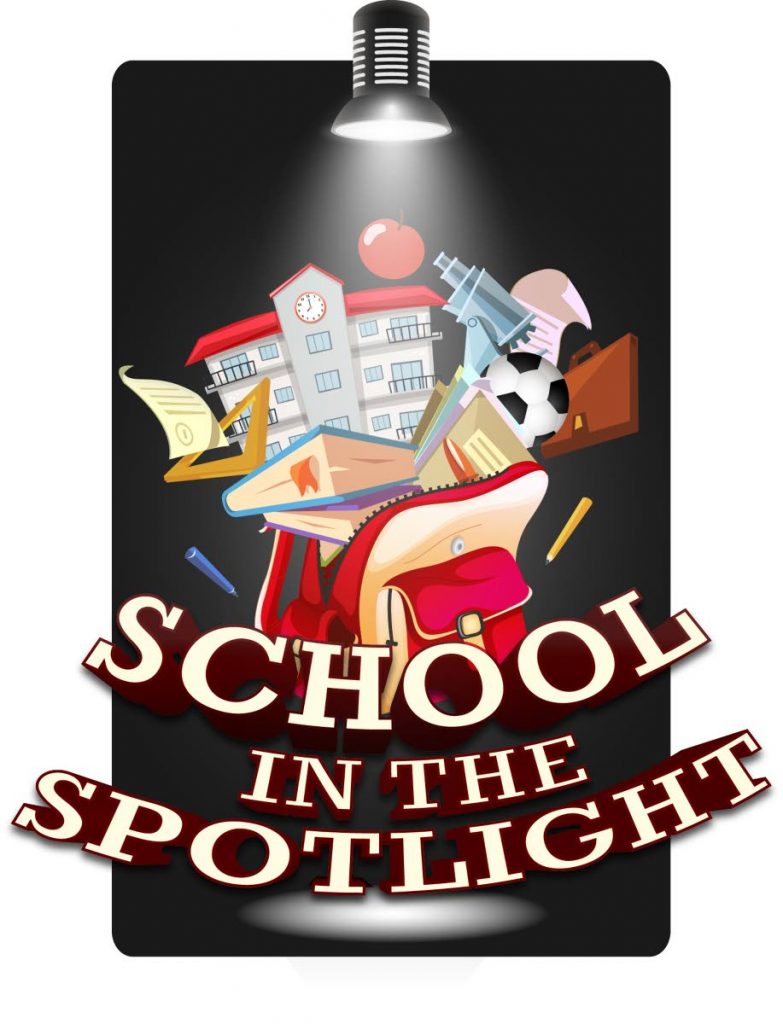 Look out for more outstanding schools every Monday in your TT Newsday.

PERCHED atop the winding Pluck Road overlooking the rural agricultural community of San Francique is the San Francique Presbyterian School, which is working to produce positive changes in the lives of its students.

And positive changes it has produced as the school, which celebrated its 125th anniversary in 2018, scored 406 in the Academic Performance Index (API) placing it in the Ministry of Education “excelling bracket” as three students placed in the top 200 in 2016. While for the past five years no student has scored below 30 per cent in the Secondary Entrance Assessment examinations.

The school, which has adopted as its philosophy, “To reach a child’s mind we must first capture his heart,” has produced national champions in the fields of sport, dance and an extra sport activity – Lego building.

The school also produced the 2018 Teacher of the Year, Brendon Ramlal, who also doubles as the cricket coach and guided the school to winning the Scotia bank Kiddy Cricket championships for a record four consecutive years – 2015, 2016, 2017 and 2018. Ramlal is a Cricket West Indies Level III coach.

The school has four cricket teams- the Scotiabank kiddie cricket team which is made up of students under ten, an under-11 mixed team, an all-girl team and the boys' hard-ball team.

It placed second in the Parang Dance Group.

The school's current principal, Irma Lall, resides in San Francique and attended the school as a student. She returned to the school as a teacher and taught there for 25 years before becoming principal in 2014.

In a recent interview, Lall said the school’s focus is on the “holistic development” of its students.

“We don’t really focus on only academics, we give students exposure to the extracurricular activities such as the cricket, dancing, Lego, the 4H club and Red Cross.

“We want students to feel valued and loved. School should be fun to them because our mission says we should give each student equal opportunity to excel.”

Regarding discipline, she said, “We have no child on suspension. We do not have indisciplined behaviour.

“I think the reason for this is because the children just love school and we encourage students to work together and work as a team and help one another.”

With the school being in a rural, agricultural area, it also assists those parents who are unemployed by getting people to provide scholarships so that less fortunate children can attend school.

“We have, every year, someone coming on board to give out 30-40 scholarships, $500 dollars each for books and uniforms for parents who are not working and cannot afford because we have to normally get the supplies for them, we get uniforms donated, the shoes, the socks, all the books donated to students who cannot afford.”

Meanwhile, Remlap, who teaches standard one, said the secret of the school’s success was ‘hard work” and the cricketing culture of the San Francique community.

He said they had put together a four-member cricketing committee made up of teachers who worked with the children who were blessed with tremendous cricketing talent.

Asked whether the extra-curricular activities interfered with learning at the school, he said the school had a policy where the children had to perform academically before they could take part in any other activity.

Meanwhile, Hosein, who lives at the nearby Haven of Hope home for children and hopes to pass for Iere High School, Siparia, said she started playing cricket at the children's home when she was eight years old. Her highest batting score, so far, is 135 not out.

Asked how she felt when she won Female Cricketer of the Year 2018 as well as Female Youth Champion 2018, the shy, soft-spoken student, who plays as an all-rounder said she was “excited” by the award. Asked if she would like to play for the West Indies' women's team, she smiled shyly before nodding her head.

Another student, Reyan Monique Sookhansingh, 11, who was part of the duet that placed first in the St Patrick's Education District Dance Festival, said she started dancing at when she was 9 years old. Sookhansing performs in classical, contemporary and traditional India dance.

“It is kinda hard but Aunty Linda, (a parent who teaches the dance classes) breaks it down, it does come easy.”

Asked how she felt when dancing, she said, “I feel excited because everybody does be watching us and we have to dance at our best.”

Meanwhile PTA president Vashti Bowlah, whose daughter attends standard one, said she believed parents needed to work together with the school’s administration and teaching staff as the school was not a “babysitting service’ but one which would influence its students’ lives for years to come.

"You are in partnership with that school once your child starts there and you do everything that you can,’ she said.