NATIONAL Gas Company (NGC) senior manager Winston Mohammed has appealed to young people to seize opportunities in the creative industry as it will soon assume greater importance to the economy.

Mohammed, who is in charge of projects at the energy company, said for 49 years the San Fernando Junior Arts Festival (NGC Sanfest) has served as a platform to launch the careers of many nationals in the performing arts.

Mohammed appealed to primary and secondary school students to recognise the potential of the Sanfest stage to open doors and jump-start their careers.

“There is a popular quote that says, ‘Talent is equally distributed, but opportunity is not’. The simple truth of this statement is that while most people have something that they are innately good at, not everyone gets the chance or the platform to develop and generate value from their abilities.”

Sanfest, he said, is that first platform for singers, dancers, musicians, visual artists to move from anonymity to fame and fortune.

“The first platform to stand in the spotlight and be discovered,", he said at the launch of the 49th edition of the festival at the Southern Academy for the Performing Arts (SAPA) on Thursday evening.

San Fernando Mayor Junia Regrello agreed that Sanfest has provided a viable and growing platform for the future of art and culture.

“This year, I am certain we will see the birth of many more stars who will light the way to inspire others,” he said reflecting on the theme – A Star is Born.

The festival will run from September 30 to November 17 at venues across the country. Endorsed by the Ministry of Education, it is open to primary and secondary school students to compete in the visual, literary and performing arts.

Mohammed said, “While many may have used the Sanfest stage as a springboard for careers in the arts and other fields, there are many other who have missed or are missing opportunities by not taking full advantage of this platform.”

He observed that over the past two years, there has been an increase in the number of primary schools entering the competition, but a decrease of participants by 20 per cent.

Similarly, he said, for secondary schools there was a decline of some 25 per cent in both students and schools.

“It is our sincere hope that the numbers from 2019 reflect an uptick in participation because now more than ever, our country needs our young people to explore and develop their extra-curricular talents.

“The creative industries will assume even greater importance in our economy and there is room for young people to profit greatly if they seize the opportunities.

Mohammed urged parents, teachers and students to see the benefits of the Sanfest stage and take the first step on the road to stardom.

Permanent secretary in the Ministry of Arts and Culture Angela Edwards endorsed the call for greater levels of participation. 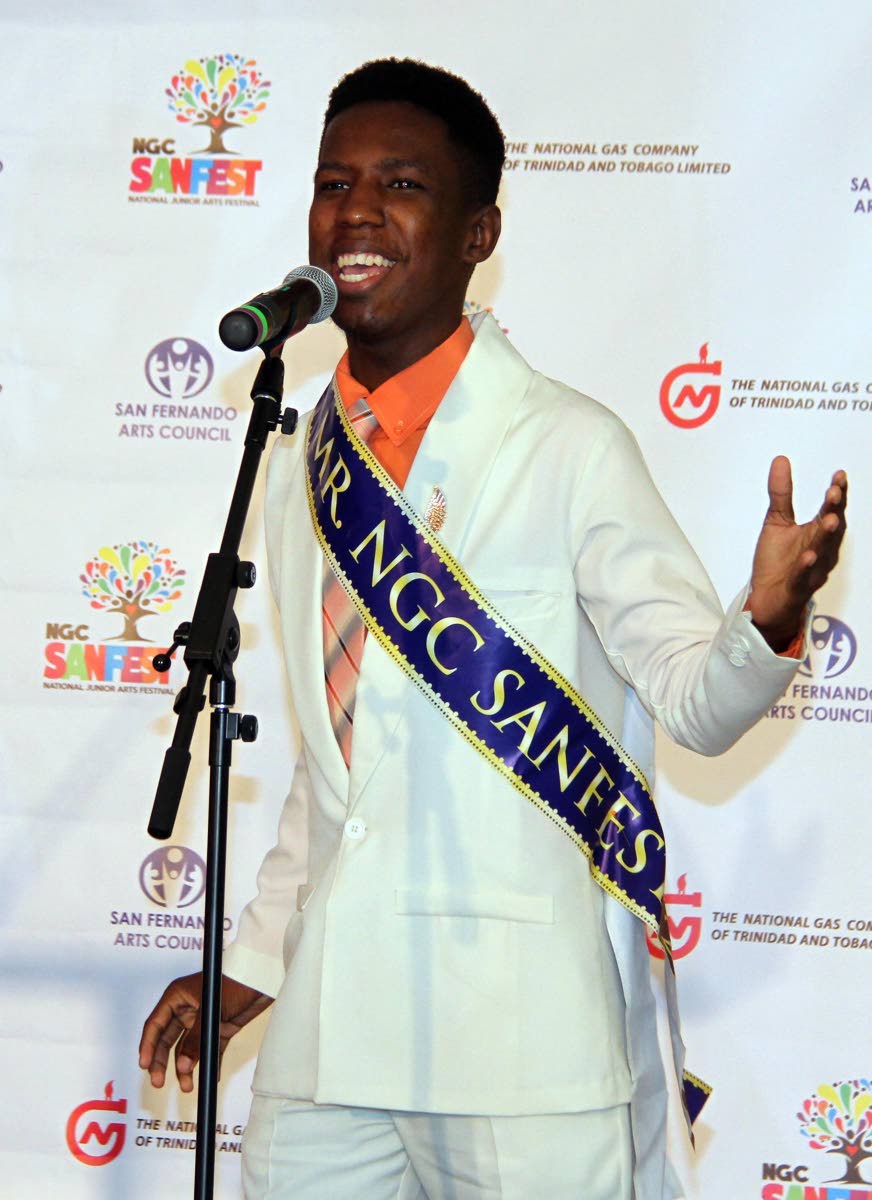 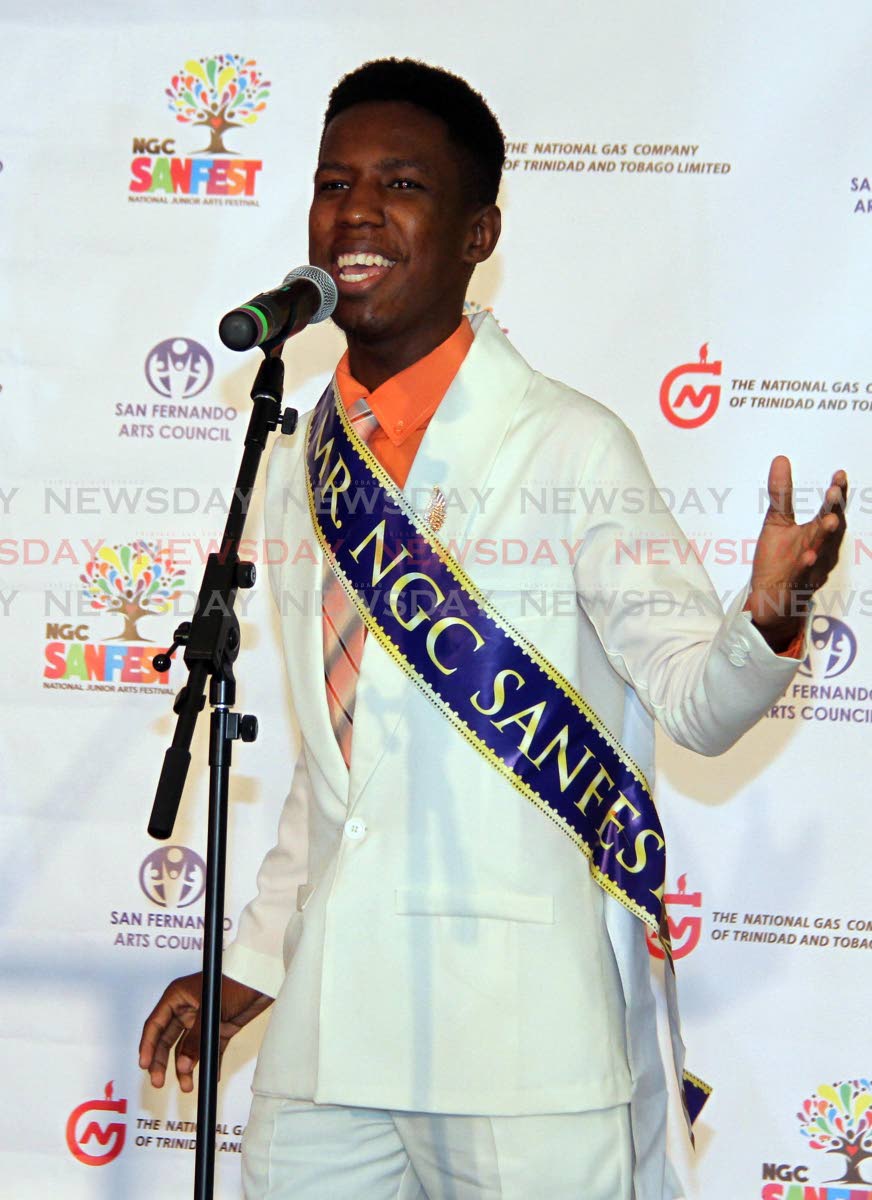