THE star trio of Colin Munro, Darren Bravo and Ali Khan will all be available for the Trinbago Knight Riders (TKR) when they play Jamaica Tallawahs, in their next match, at Sabina Park, Kingston, Jamaica, on Friday.

Munro of New Zealand, TKR's top batsman in the 2018 CPL, will return after representing his country in a T20 series against Sri Lanka. Darren will be available after suffering a concussion while playing for West Indies against India in the second Test match in India more than a week ago.

Khan, who only played against the Tallawahs, is expected to be fully fit after suffering with an ankle injury. It was also announced, on Friday, Dwayne Bravo, who has captained the TT franchise since the CPL began in 2013, will not play this season because of a finger injury. 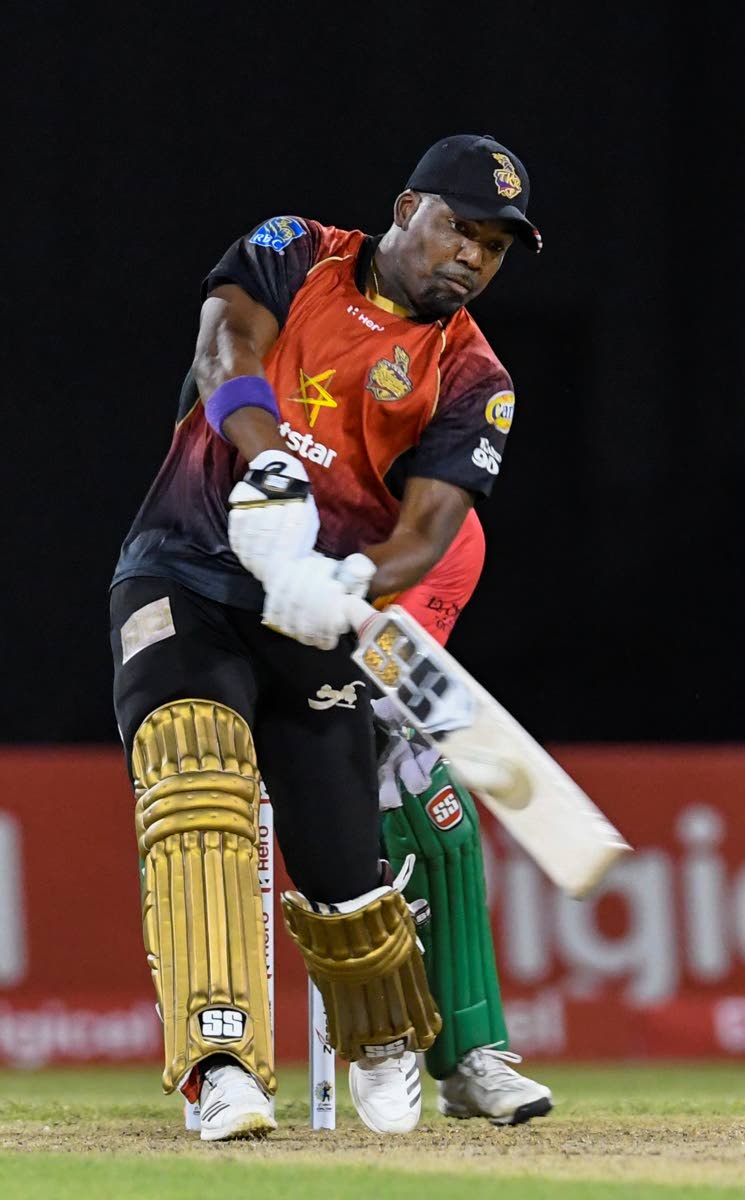