Four people— three men and an 18-year-old woman have been granted a total of $600,000 surety bail by a Couva magistrate charged with different gun-related and narcotic offences.

Police allegedly found four guns, 78 rounds of assorted ammunition and a quantity of marijuana on Thursday at in a house at Central Park in Balmain, Couva, where the accused were staying. 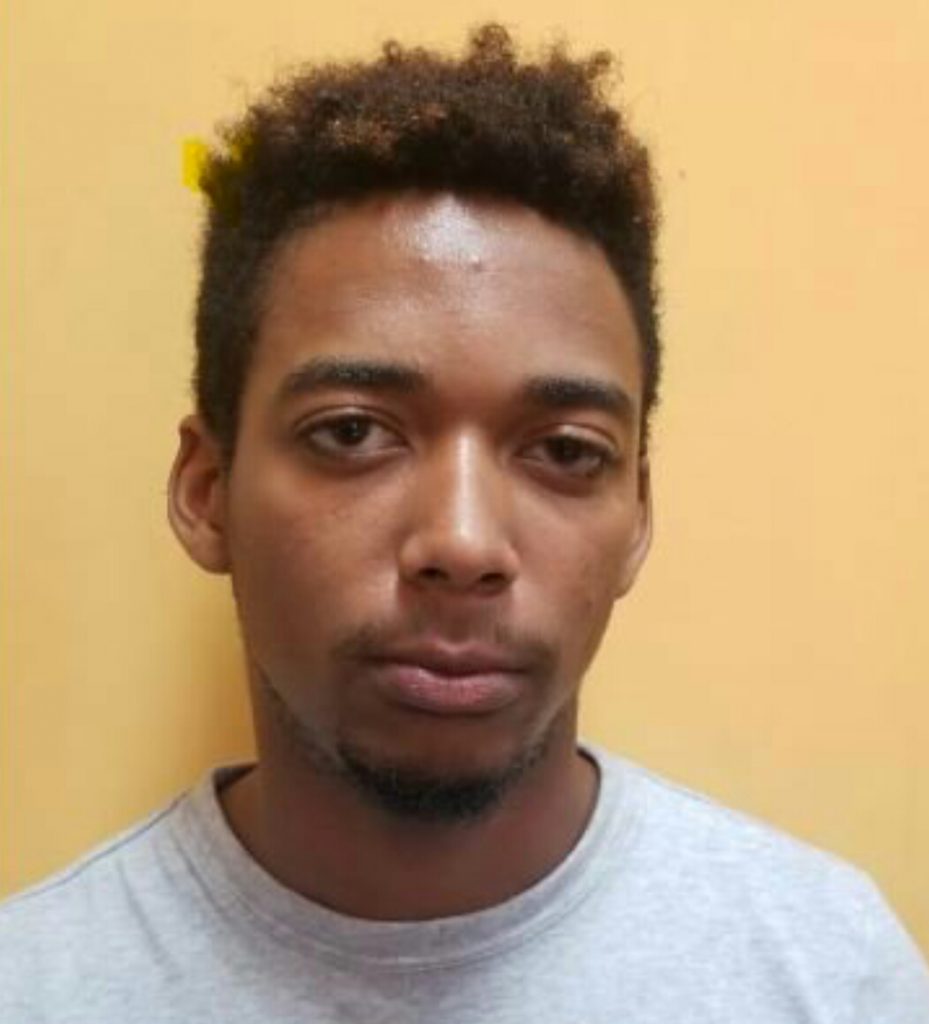 Today, they faced Couva magistrate Christine Charles. The woman and her boyfriend, 23, were jointly charged with having a gun and ammunition. They were each granted $100,000 bail. 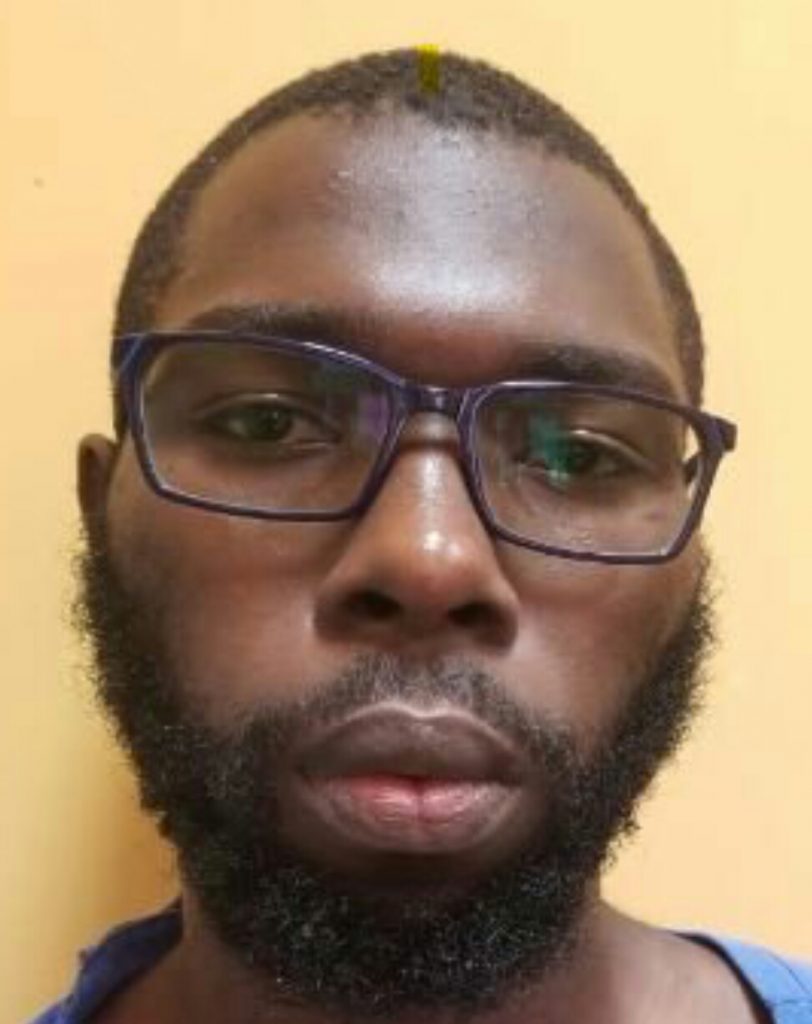 Police said a team of officers from the Couva CID, Central Division Task Force (south) and Special Branch searched the house at about 6 am and found the illegal items. ASP Richard Smith spearheaded the exercise.

The magistrate granted the two men $200,000 each to cover their charges and adjourned the case to October 1. 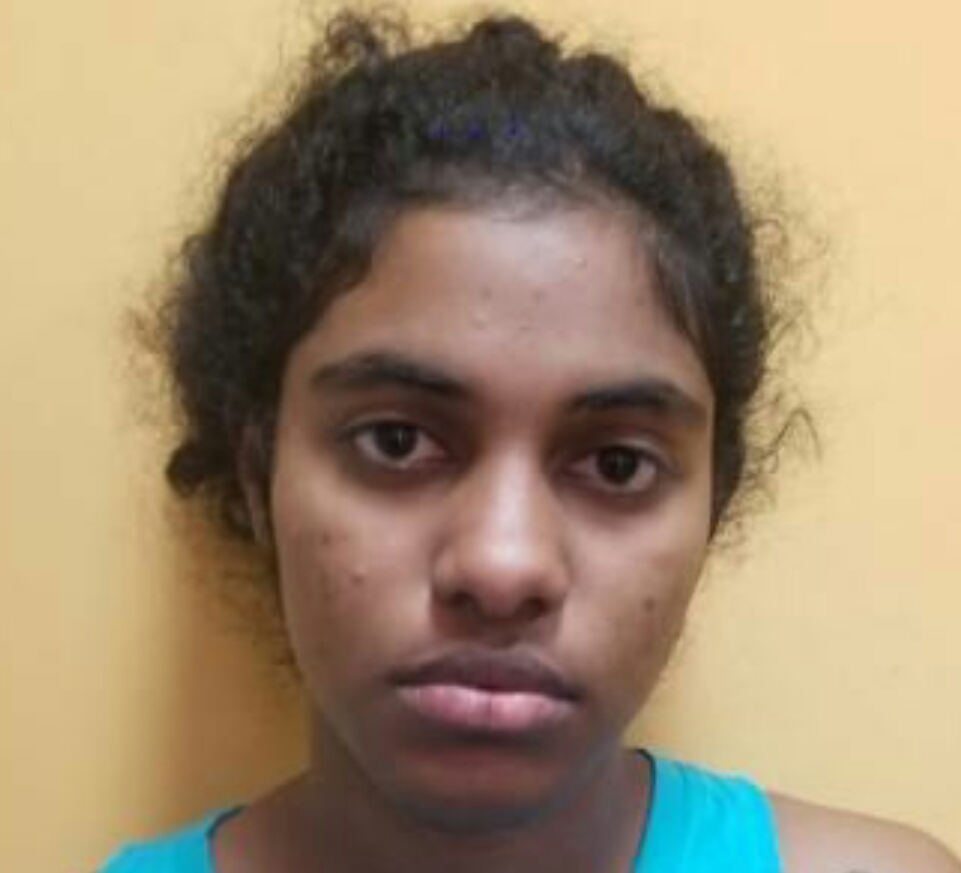 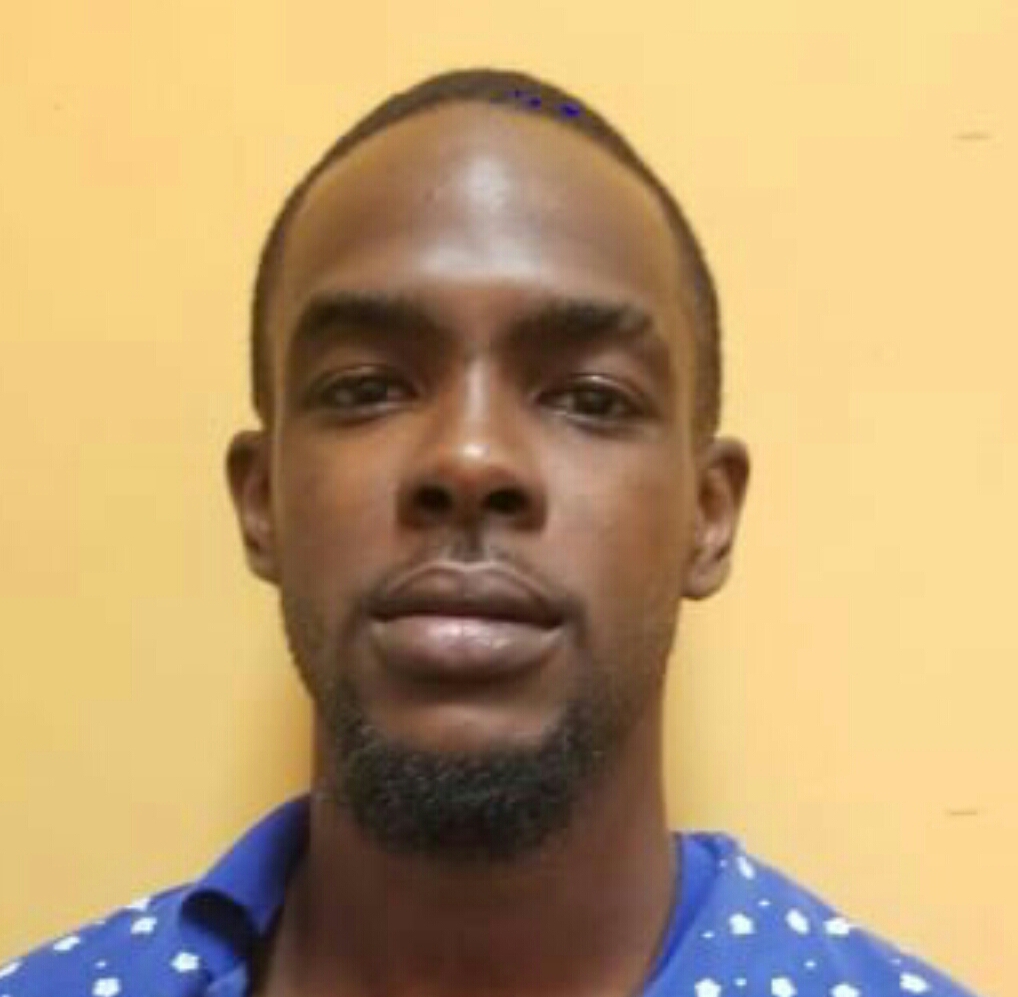