SOCIAL media has been inundated with messages of grief and condolences since Sunday’s drowning death of schoolteacher and radio announcer Justin Dookhi at La Vega Estate in Gran Couva.

Dookhi, 40, had been a mathematics teacher at Holy Name Convent in Port of Spain for 16 years.

Today, a post on the school’s Facebook page said the administration was deeply saddened to confirm his death and extended its sincerest condolences to his family and to the many people "who hold him dear."

It said Dookhi made a mark on the school through his immense intelligence, high energy, and his unmatched sense of humour and spirit.

The post said: "He served as football coach and was the driver behind the formation of the cricket team in its present incarnation. Mr Doohki as cricket coach laid the foundation for the team's present success and forged tight bonds with the students and their parents."

His passing had left a void not only at Holy Name Convent but to the nation, the post said.

"We have lost one of our most brilliant and talented young men who believed in building community and giving of his talent and expertise for the building up of others."

Police said at about 4 pm on Sunday, Dookhi got into difficulties while trying to swim across a pond at La Vega and was submerged for a few minutes. Eyewitnesses told police they pulled him out and tried to resuscitate him. He was later pronounced dead.

Today, La Vega Estate said on its Facebook page said: "The management and staff of La Vega Estate are deeply saddened by the tragic drowning of Mr Justin Dookhi and wish to offer our deepest condolences to his family, friends, students, colleagues and loved ones at this very difficult time."

TTT Media Network continues to mourn the death, saying Dookhi had accomplished much in his life.

A post on TTT Live Onlinesaid Dookhi was a national scholarship winner, an additional math/math teacher and cricket and football coach at Holy Name Convent.

"It was this love for sports that brought him to our organisation in 2006 where he excelled as a creative talk show host. He was the first evening drive time presenter on Talk City 91.1FM, hosting Car Trek." 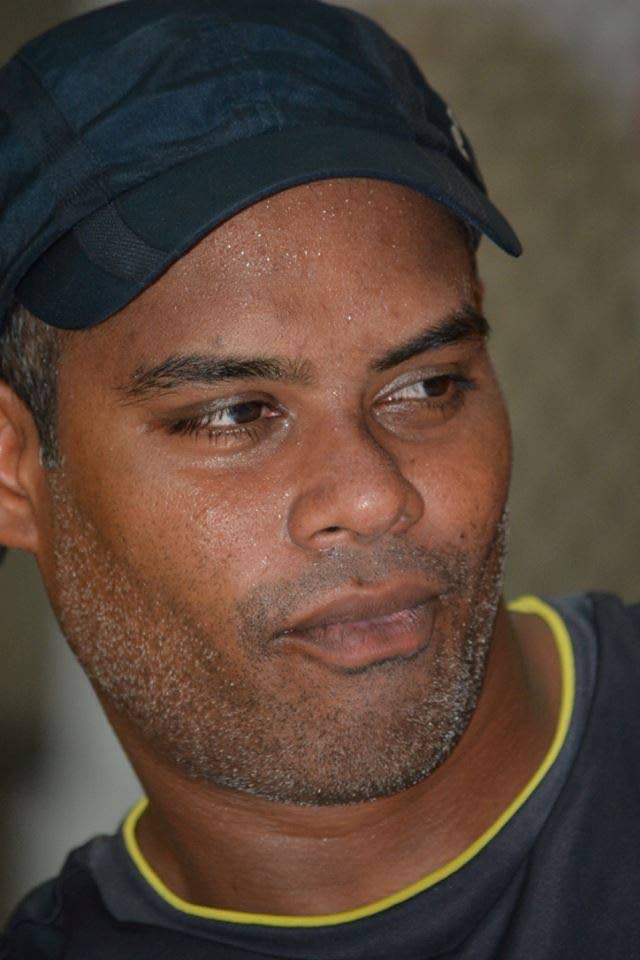 Dookhi also co-hosted the morning show First Up on Talk City 91.1FM and C Television alongside Jessie May Ventour and Fazeer Mohammed, and anchored many sporting events for CTV. The post said he was a presenter at Sweet 100.1FM, having last worked with the station yesterday on the 6-9 am shift before leaving to spend the day with his students at La Vega.

"Justin was one of those multi-talented people with an abundance of energy and quick wit, excelling in whatever he did. He leaves behind three brothers, a sister, and his father," the post added.

Many social media users referred to him as a jovial man with a carefree demeanour.