West Indies are the defending World Cup (WC) champions in the T20 format of the game.

One only had to witness their most recent performances against India in a three-match series which concluded last week Tuesday in Guyana to dispute that fact. How could WI sink so low as to be beaten mercilessly in their first two games in Florida without even a face-saving win in the third game.

I have to be brutally honest and state that they were pathetic.

But why? What reasons could be offered for a talented group of cricketers to go under quite simply without much of a fight?

And there lies the cause. The team lacks spirit, the fighting spirit of which champions are made.

Watching WI take the field, they never looked like winners at any time. They drifted out without the spark that drives a sportsman/woman when competing. Going out to bat, they didn’t seem to have a plan. There was no look of intensity. The batsmen obviously were short of concentration.

Let’s have a look at the first match. At the Central Broward stadium in Fort Lauderdale the pitch was not suited for a T20 game, where the crowd expects a stroke-filled entertaining cricket game. Alas, the wicket was indifferent – no pace or bounce to assist the batsmen – and beyond that it was also two-paced.

This is where professionalism reveals itself in the cricketer, with its necessary discipline, to counter the vagaries of an irregular playing surface. The bowler has the advantage, the batsman has to be watchful. This is what the batsman must contemplate when first he enters the arena and takes guard.

How did the Caribbean batsmen approach this international cricket game under difficult conditions?

Left-handed opening batsman John Campbell of Jamaica picked up the second ball of the innings and swung it in the air to the boundary line at deep mid-wicket and was caught. The rules allow for only two fieldsmen outside the 30-metre circle in the first six overs and Campbell found one of them! In just his second game for the WI, one would assume he would show a bit more responsibility.

Only two batsmen got into double figures, Kieron Pollard (49), showing a professional approach on a tricky wicket, and Nicholas Pooran (20), who has tons of ability but didn’t read the game properly.

It made me wonder if the coach, Floyd Reifer of Barbados, had a plan for a total to defend on this wicket. It was an awful batting display struggling to 95 for 9 when 130 to 140 would be a winning total under these conditions.

This lacklustre exhibition of batsmanship defined the colourless outlook of the WI side in all three matches.

In the second game at the same venue on the following day, August 4, while in pursuit of 168 runs, the innings again ruptured. Afterwards, Rovman Powell (54) ventured that the Caribbean cricketers would have won the game. Rain had stopped play, with WI at the time having to score 70 runs off 27 balls – a very tough task on that pitch. They lost on the Duckworth/Lewis method.

Compared to the Indian team, WI fielding was not up to standard. Overall, WI players seem short of practice. And there’s nothing like constant practice to build confidence and improve performance.

So, what is the answer for West Indian cricketers’ ennui? Why are they playing as if they couldn’t win?

Leadership! There’s a Cricket T20 WC in Australia in October 2020 and WI have to lift themselves out of the losing habit by winning.

How to achieve that?

The players need motivation, the attitude of winning has to be driven into their emotional outlook so when they walk out on the field they look and feel like winners with no thought of losing.

When victorious at the WC in 2016 Darren Sammy was the captain, a self-motivated man who inspired his team regardless of his limited ability. He drove his cricketers to great heights and demanded the best from them at all times. A straightforward man with the courage of his convictions, fearless and brave in all situations. He had a positive effect on his men.

The coach at that tournament was Phil Simmons. He enjoys the same attributes as Sammy.

Bring back Simmons immediately for all formats and give Pollard the T20 captaincy – a man with similar traits to Sammy. The T20 cricket will improve, and WI will start doing better; building for next year’s World Cup. 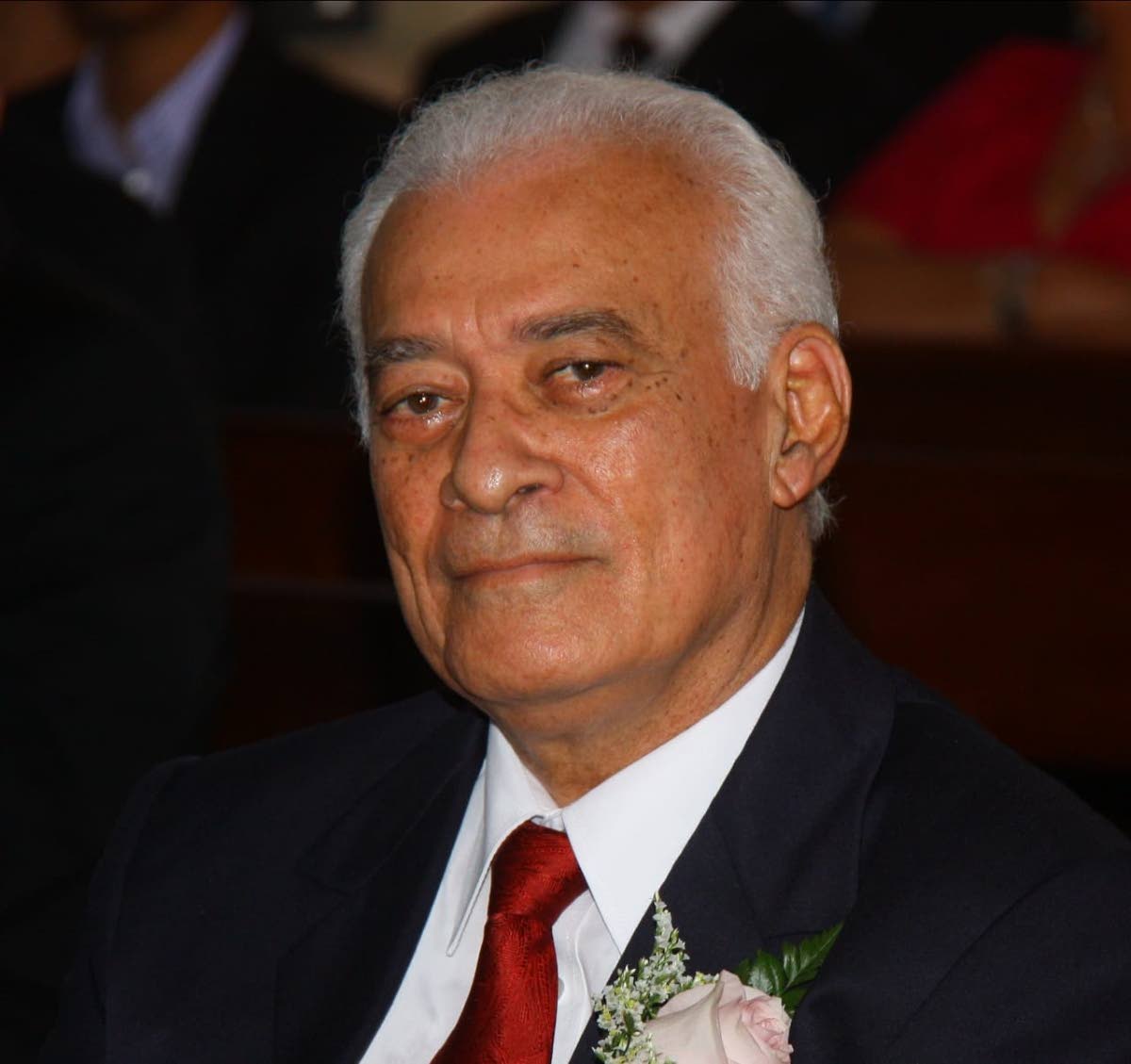