Tracey Pierre, a sports and nutrition consultant, knows what it takes to face a battle head on – and overcome it.

She was diagnosed with lupus at 15. The autoimmune condition later attacked her kidneys and landed her on dialysis three times a week. With the life-saving donation of a kidney from her sister, at 31, she’s now experiencing life in a newer, fuller way, for the first time since her teenage years, and looking to the future.

“It was a very dramatic moment – learning that I had lupus,” Pierre told WMN. “I had spent five days in the intensive care unit (ICU) and five days in general care afterwards. And this came at a time when I was dealing with all the other drama that comes with being in the body of a teenage girl,” she added. 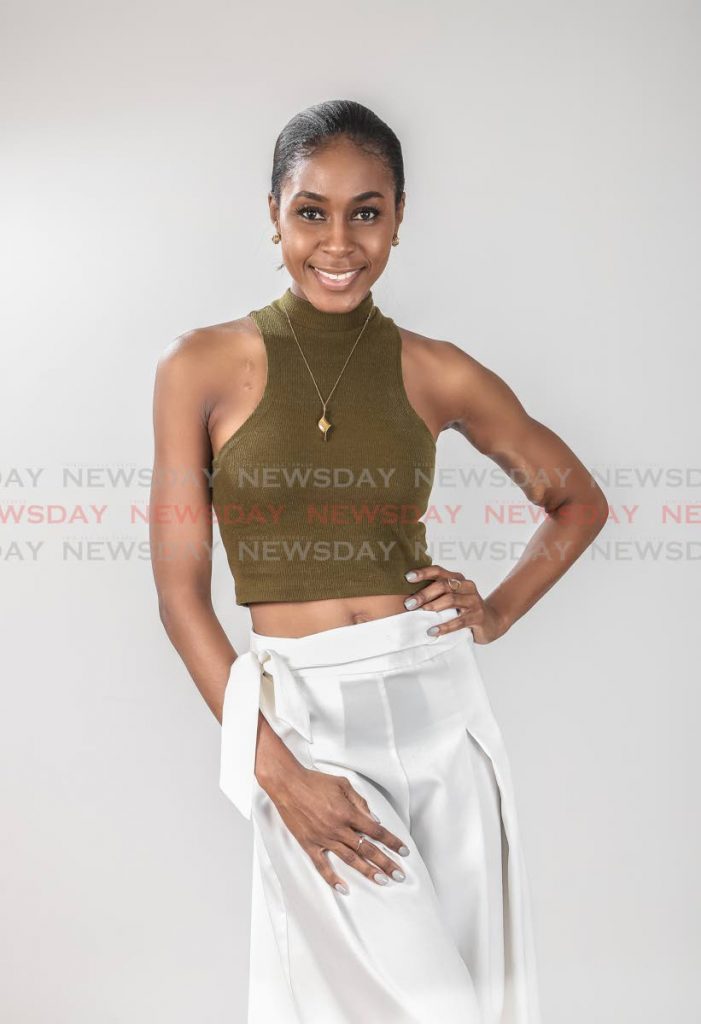 “There were some particularly difficult years after that – my first year in my undergraduate studies and the first during my studies pursuing my masters in sports and exercise science. I suppose my body was adjusting – but it got to be so bad that my parents advised me to come back home during undergrad studies in Washington but I pushed through. Later on, I basically wrote my master’s thesis from a hospital bed, but I simply refused to give up.”

Lupus affects each person differently. Pierre's particular circumstances involved a form that targeted her kidneys. She explained the disease in her own words.

“It’s referred to as an umbrella disease because of the way it affects so many people differently with different ailments. When you have lupus you essentially have an overactive immune system that attacks the healthy cells in your body as if those cells were an invading bacteria or virus. Essentially, in my instance, lupus began to attack my kidney cells and damaged them over time.”

Her mother, who was also diagnosed, has managed motherhood and a career with different symptoms of the disease. Pierre, however, was on a cocktail of steroids and immuno-suppressants and her blood became toxic due to kidney failure, to the point where she began to taste metal on her palate.

At that point, her doctor decided her body could take no more and in late 2016, referred her for dialysis.

For patients with kidney diseases, dialysis machines are a form of life support, essentially transporting blood out the body to allow toxins to be removed before the filtered blood is returned to the body. Sessions can vary between three to six hours and can be up to three times per week but the treatment can also lead to other complications and issues.

During her time on dialysis, Pierre was hospitalised another four times and suffered through at least three infections. The bright side, however, was that because her blood was being routinely removed for treatment, it allowed her doctor to administer stronger drugs to battle lupus – which has helped her immensely.

One of Pierre’s two sisters, Rhea, was always insistent on donating her kidney whenever Tracey decided the time was right. Pierre was also insistent: that her sister complete her own studies before committing. With a date in mind, she ended her dialysis treatment in January and had kidney transplant surgery. 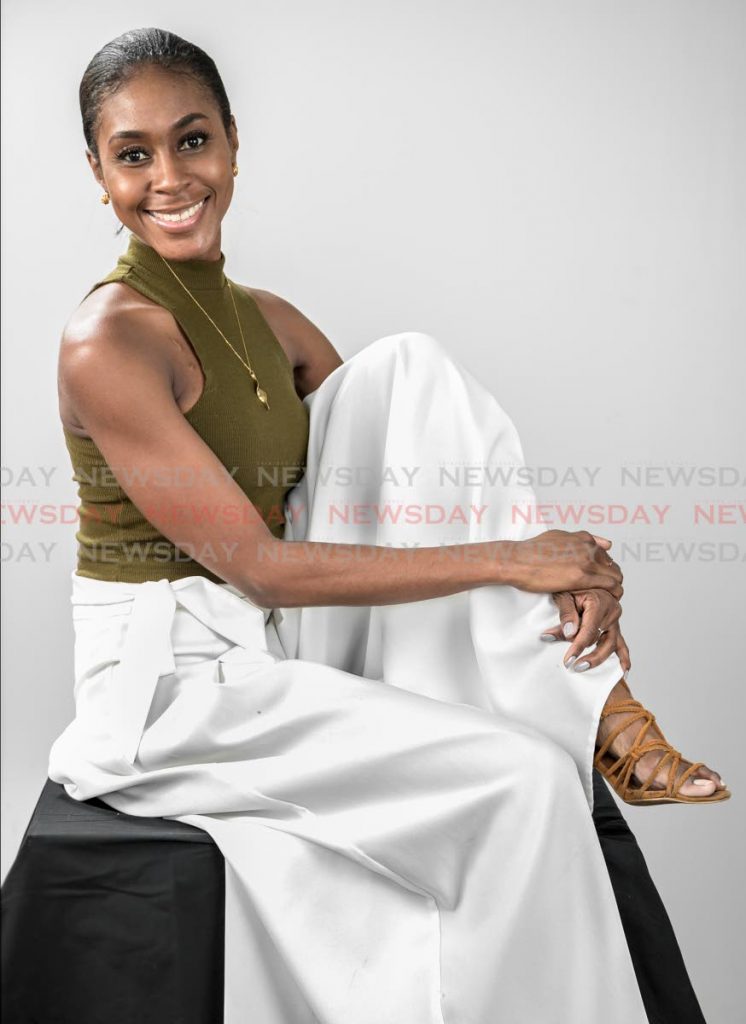 “Most people don’t understand how much of a difference the donation of a kidney can make in the lives of others. I will always be grateful to my sister for her sacrifice.

"For her part, she received the best of care from the team at Mt Hope Hospital much the same as I did. Dr Lynch, my primary nephrologist and Dr Samuel, our surgeon went above and beyond. My sister in fact travelled to Miami two weeks after her surgery and has recovered remarkably well.”

Pierre has spent most of her life facing hospital visits and battling constant fatigue even before she started dialysis. Her life changed after surgery.

“It’s amazing to be out the dialysis chair and also to have all this new energy. I never allowed myself to be a victim to the disease, but it didn’t change the fact that I could sometimes be tired just after brushing my teeth on mornings.

"I’ve forged a way to enjoy my life – playing Carnival and travelling where I could, but the energy I now have – I wonder how I managed at all before! Your body is an amazing machine and God is an intelligent creator. It’s amazing how quickly your body bounces back.”

With renewed focus, Pierre is eager to turn her attention back to her growing business, 90DegreeNutrition. She has a passion for health and nutrition, and her consultancy focuses on weight and nutrition goals for every type of individual. Having recently completed a course in the growing field of nutrition psychology, she’s keen to put her studies to work.

“I view nutrition and healthy eating habits as a part of the whole process of developing a healthy lifestyle. I do not believe in drastic diets, as they are often unnecessary and difficult to maintain. I am passionate about my practice and always eager to do more – which is why I did the nutrition psychology course, because it goes that much further.

“As a consultant I offer a guided grocery tours with clients to educate them on smarter choices in the aisle and to help them filter out things that seem like good options but may not be, in relation to their goals.”

Pierre is also cognisant that she has her own healing to do while seeking to help others.

“After undergoing surgery, I realised that though my scar was healing perfectly, my mind needed more time.

"When you’re not well you sometimes aren’t even clued into the fact that there are times when you may not be the type of person you want to be. Having been blessed to return to better health than before, I even found that I had lost some compassion for the things I considered small, given the gravity of the situations I had faced.

"But in the end I have realised that what I went through called for me to have more compassion than ever – since we are all facing our own battles in our own way.”