Smoking is a “gateway” to developing or worsening other diseases such as heart disease, chronic obstructive pulmonary disease (COPD) and lung cancer.

“When the substances associated with smoking stick on your clothes and on the walls and on the drapes of the house, then you have got these poisonous substances – and I call them poisonous deliberately – that, in effect, can make the disease worse.”

Dr Vasant Basdeo, a primary health physician, was even more blunt, saying third-hand smoke, which remains “long after a smoker is gone, those particles remain in the environment and these cause an increase in these respiratory diseases and put everyone at risk.”

The Mayo Clinic website says the residue from third-hand smoke builds up on surfaces over time. To remove the residue, hard surfaces, fabrics and upholstery need to be regularly cleaned or laundered.

“Third-hand smoke can't be eliminated by airing out rooms, opening windows, using fans or air conditioners, or confining smoking to only certain areas of a home. Children and non-smoking adults might be at risk of tobacco-related health problems when they inhale, swallow or touch substances containing third-hand smoke.”

Basdeo said a local survey showed 21 per cent of the population, or approximately 275,000 people, are classified as smokers.

He said doctors were seeing an increase not only in cancers but in respiratory diseases such as COPD and sudden infant death syndrome.

“And this is not just for first-hand smoke, but second-hand smoke as well. COPD is primarily caused by smoking and a chronic use of smoking.

“COPD is way worse than lung cancer. (With) lung cancer, you die in five years after being diagnosed at a later stage, three or four.

"COPD is where you progress very slowly in a miserable state and you basically live your life one breath at a time and you are unable to achieve any of the normal functions in your life.”

Persaud said there was also a cost attached to the treatment of smoking-related diseases, as patients would usually have to be admitted to hospital if primary health care centres were unable to treat them effectively.

“When people smoke and they contract the disease, then we have to look after them from the point of view of their attending the health centres, and when it get worse, they come into the hospital either for lung cancer or heart disease, and that is where the cost is.”

Basdeo said the clinics would not be confined to the health centres but would also visit schools, as local data suggested the average TT male started smoking at smoking at 16 or 17, and the average woman at 19.

The clinics open at the Siparia, Indian Walk and Couva district health centres from 1pm on August 7. They will then continue every Wednesday. 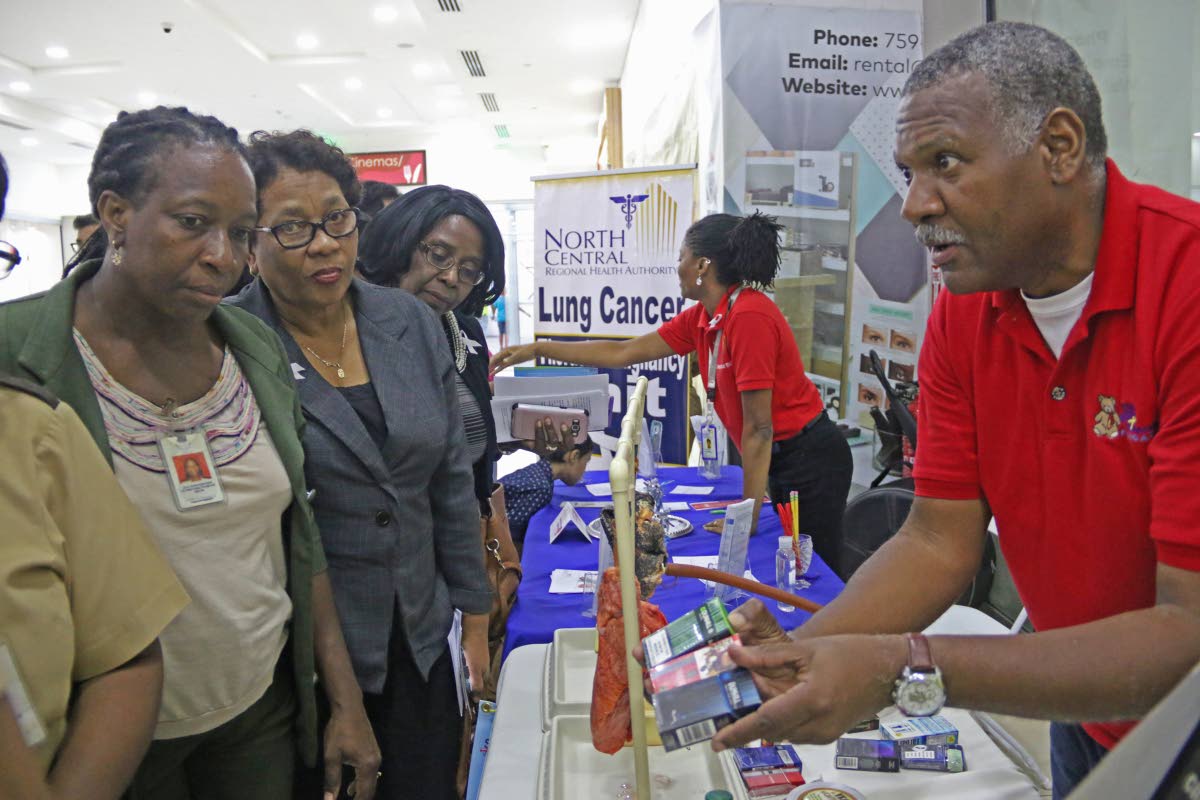 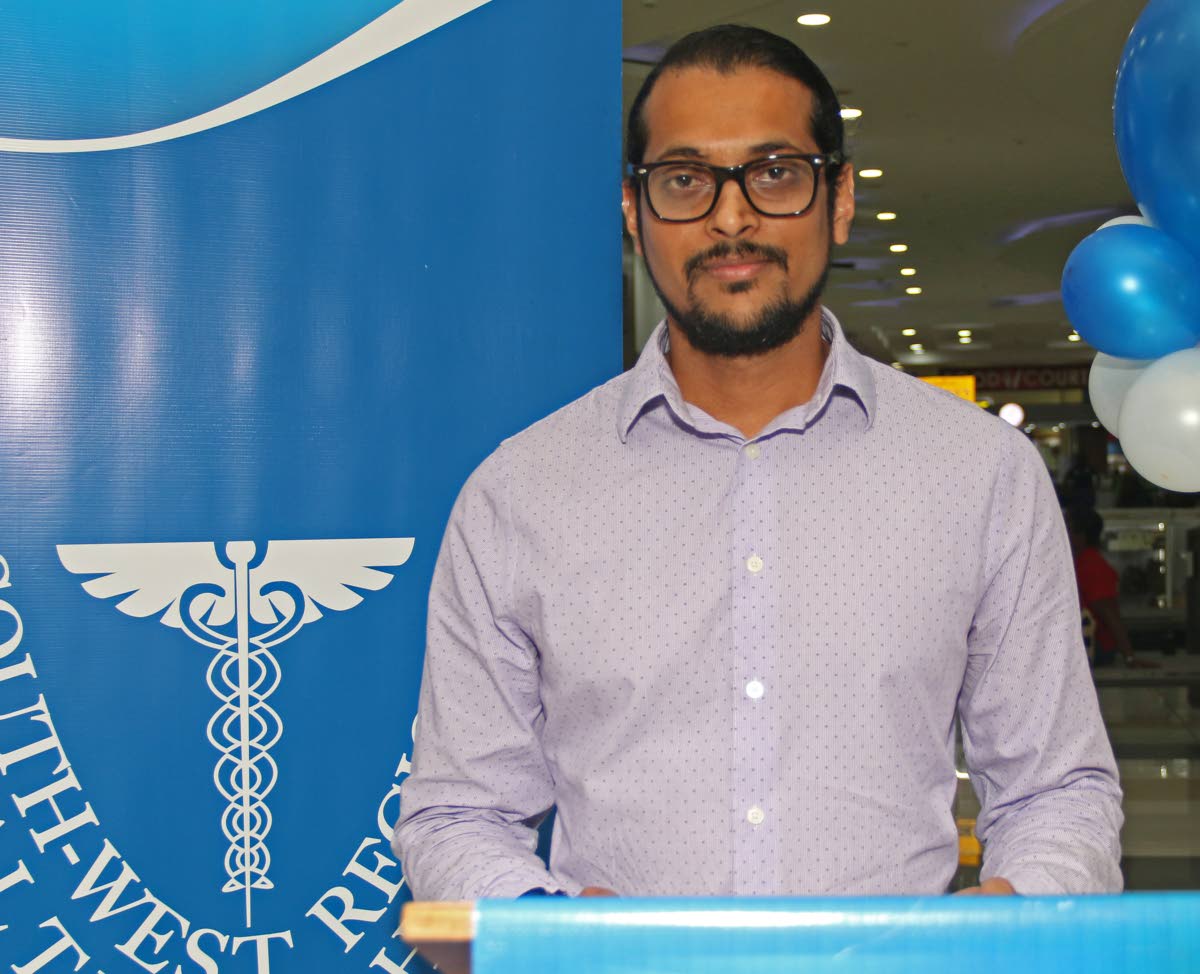