Members of the Special Operations Response Team (SORT), the Inter Agency Task Force (IATF) and the Guard and Emergency Branch (GEB) along with members of the Port of Spain Task Force are in Pioneer Drive, Sea Lots, where police reportedly shot and killed reputed 28-year-old gang member Akini Adams aka 'Dole' and a man identified only as "Bulls" this afternoon. 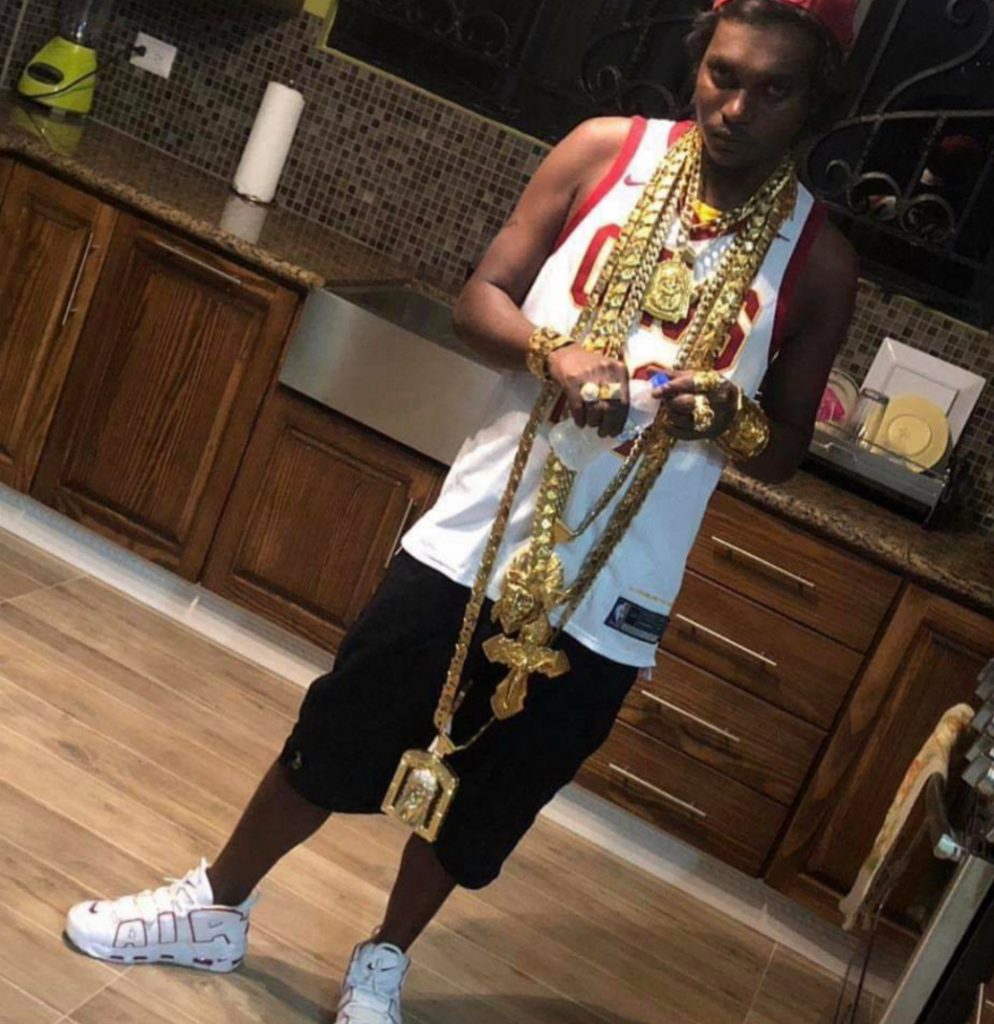 Details are unclear at this time, but sources said the shooting took place when members of SORT went to the area this afternoon on exercise.

Residents claim police cornered Adams and opened fire on him.

A video posted on social media showed angry residents confronting police, where one woman could be heard accusing the police of being "too wicked."

More as this becomes available.