Despite what people may believe, the Environmental Management Authority (EMA) is assuring citizens that the country’s air quality is satisfactory. Though quality may be moderately affected by Sahara dust events, thus far, results have not triggered any major cause for concern.

The EMA knows this because it has been monitoring the quality of ambient air (the air we breathe at ground level) since 2015. At the moment the organisation has three ambient air quality monitoring stations (AAQMS) set up in Port of Spain at the Beetham Wastewater Treatment Plant, at the EMA office in Chaguanas, and one at Signal Hill Secondary School, Tobago which was installed in January. The plan is to eventually have at least seven in Trinidad and three in Tobago.

Jiselle Joseph, assistant manager of technical services with responsibility for air, noise, and waste, said after monitoring the air quality index (AQI) for four years, generally the EMA has not encountered any situation where there has been elevated levels beyond moderate, except for the odd occasion of Sahara dust incidences. “And generally, at these locations, even the higher moderate levels we observe are either due to Sahara dust or are traffic-related (during peak hours) and it’s not for a prolonged period of time.”

AirNow, a US website rated TT’s AQI as “unhealthy” twice this year for a few days in March and June due to Sahara dust, and it was reported on by TT Weather Centre. However, Joseph questioned the accuracy of those reports. “An organisation reported their version of an air quality index for the country. We don’t know exactly what details went into informing that index but our own is actually based on measured data at specified locations.”

Even former president Anthony Carmona expressed dismay about the perceived air quality saying it has become almost impossible to take a breath of fresh air in this country, especially in Beetham and Sea Lots in Port of Spain.

Speaking last month at the launch the Carbon Zero Initiative of TT at the Chaguanas Borough Corporation on World Environment Day, he asked, “Do we have in TT an effective and implementable clean air strategy with clear cut objectives and targets for managing air quality? The management of our air quality cannot be sporadic or reactionary but must be constant.”

What’s in the smog?

Firstly, Joseph stressed that odours were not measured or covered under air pollution rules. Secondly, she said people may see smoke or smog, or feel negative respiratory effects but as the EMA is not a speculative agency it would not comment on people’s feelings but rather on scientific data and studies.

She said a number of things could contribute to people experiencing respiratory symptoms including the conditions around the locations they frequent the most – home, work, school, liming spots – and indoor air quality.

“That’s the whole reason for having the stations. It’s not about observing there was smog but measuring what was in that smog, identifying where it came from, and what could potentially be the impact to persons.

“That is why we’re partnering with other agencies like the Ministry of Health where we can possibly design a potential study to determine if there may have been any correlation between current air quality and any increases of observed trends or health issues people are experiencing.”

She added that the AAQMS in Beetham was only moved there from the EMA office on Elizabeth Street, Port of Spain this year. “While we are currently still in the process of working with Solid Waste Management Company (SWMCOL) to get their landfills registered, under our Source Emitter Registration process they would be required to actually provide data on emissions related to the facility and any potential incidents associated with fires not deliberately set by SWMCOL.”

She said they would note when such incidents occur and pay attention to the correlating data, as well as investigate elevated levels and what potentially could have contributed to them. She said there were multiple sources of pollution at any one station. For example, at Beetham, sources could include the landfill, traffic on highway, bush fires, and anything else happening in the area. That is why they also pay attention to meteorological conditions such as wind direction which may divert pollutants from, or increase, the concentration to the station. Joseph said by the end of the year another AAQMS will be established in San Fernando, and the Chaguanas station would be moved to Point Lisas in the near future. She said this is because Pt Lisas was an industrial area with plants that produce emissions that are regulated under the Air Pollution Rules. “Placing it in Pt Lisas will give us an idea of any concerns for that area and also help us in making decisions in managing that area especially since we issue certificates and permits for a lot of those facilities.”

The public now has access to this data through the EMA and can be viewed here.

This type of advisory has been issued by the Ministry of Health on occasion in the past but is general information that can be found on air quality.

The website contains an air quality index dashboard – current, forecast and historical air quality; an air monitoring dashboard – overview of each parameter at each station over a period of time; and a station dashboard – weather conditions, and station information.

AQI ratings or levels include good, moderate, unhealthy for sensitive groups, unhealthy, very unhealthy, and hazardous. They are calculated using data over a 24-hour period, and passed through an equation based on concentrations and permissible levels of pollutants according to the laws of the country. The pollutants or parameters include particulate matter (PM) sizes ten and 2.5 micrometres, carbon monoxide, sulphur dioxide, oxides of nitrogen, and ozone.

Joseph explained there are usually noticeable increases in PM – which can include dust, ash, emissions from vehicles – and a slight increase in carbon monoxide during peak traffic hours before it returns to normal. It also increases during Sahara dust events.

“Sometimes if we get a high value we have to go back and check the data to see if there were any outliers – rogue values that may indicate that there may have been a trip in the system... That’s why we physically visit the stations to check the actual data and valuations to ensure that the data is reflecting what is happening and not an issue with the system that we have to deal with.”

She said if there was a cause for concern the EMA would note it, and any measures to be taken, in a public advisory. And if the AQI level reached “very unhealthy,” it would be considered an emergency situation and the EMA would liaise with government agencies responsible for making high-level decisions to be taken on a national level.

What’s the use of data?

According to Joseph, the EMA plans to issue annual reports which would contain concerns, anomalies, and full assessments of measured values against EMA standards. The data would also be used to inform at a policy level, and inform relevant ministries including the ministry of health. The organisation has also partnered with the meteorological office, and local universities for research and data sharing purposes.

“As we venture into expanding the network and collecting data, if it is we notice something may be a cause for concern for the persons in the vicinity, we may have to make recommendations to the government to find ways to deal with the cause and advise people how to deal with it to minimise the exposure...

“What the EMA uses the information for as well is informing any updates to our standards – what we need to strengthen or introduce in our legislation based on what we’re observing – making decisions regarding air quality for our country, and how we may approve specific permits or otherwise that may have activities that emit air pollution in a particular area.”

She said the EMA will welcome any expert who wishes to provide support with the calculations, or suggestions for improvement. 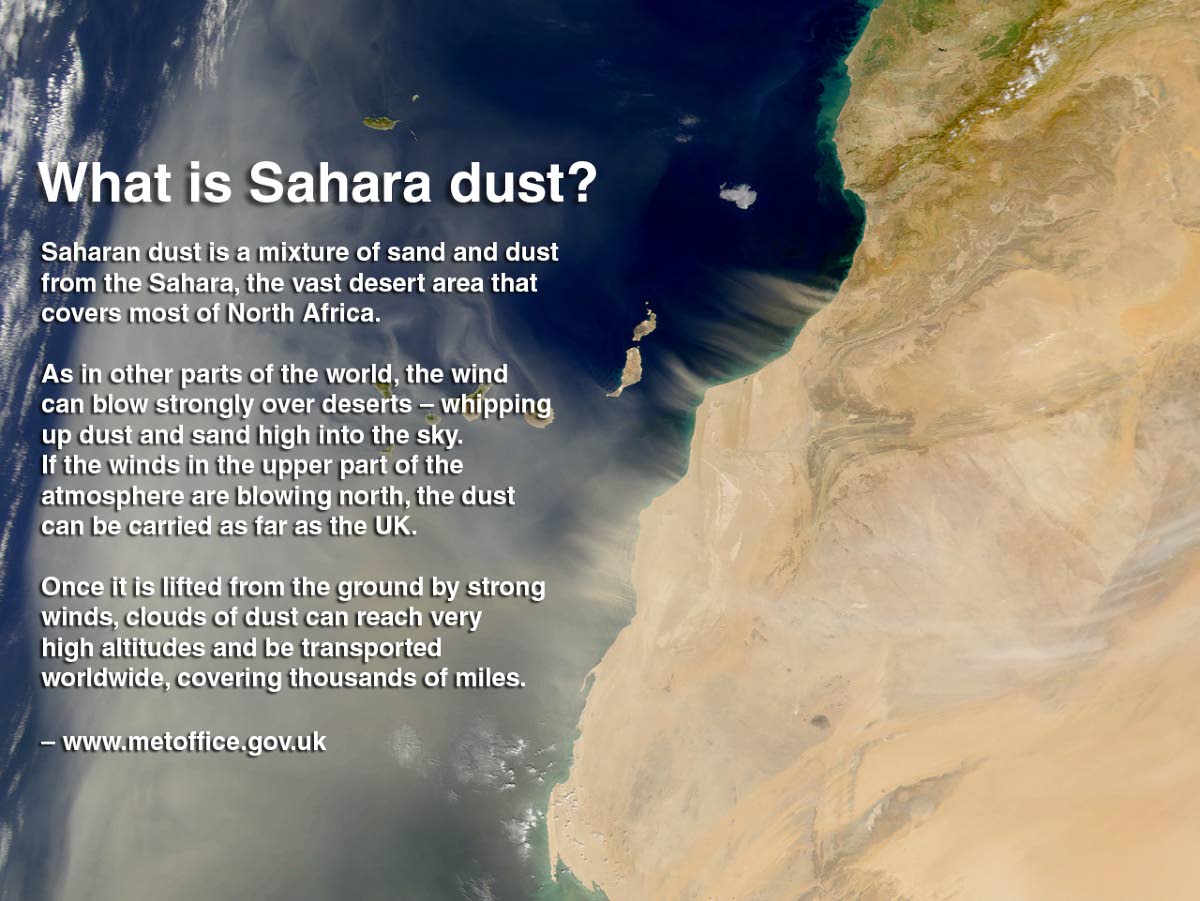 Reply to "How clean is the air we breathe?"