EDITOR'S NOTE: This letter was published in 2019.

Letter to the Hon Minister of Health, Terrence Deyalsingh

Sir, I would have read in many articles and heard many conferences where you would have praised the staff at the San Fernando General Hospital. I have a personal experience to share with you, not for the purpose of reimbursement or anything of that nature as the time for that is long gone. This letter is just to make awareness to you good sir of the negligence that my family would have experienced by the hands of the staff at the hospital.

On May 13, my father Pooran Doodal started experiencing pains in his abdomen region and swelling of his right foot among other symptoms. We took him to many medical institutes within the following days where many tests were conducted and what was related to us was that his kidneys and lungs were weak due to excessive drinking and smoking. My father on hearing this instantly stopped both habits and started getting involved in rehabilitation mechanisms as he wanted to live. He spent his 62nd Birthday at home with family in good health and was very happy. On May 17, the pains returned, and my dad then visited the Princes Town Medical Centre for treatment, some tests were ran and he was informed that he needed to go to San Fernando General for further tests and observations. My father spent from the 17th to the 20th sitting on a chair in the emergency ward before he was finally admitted to a ward, Ward 14B, which is located in the new building in the hospital.

My brother visited my father during the lunch time visiting hours 11.30 am-1 pm on May 21 where he found my dad in immense pain, unnatural to what he was accustomed experiencing. There were no nurses at the station, and none could be found on the floor, after searching for close to 10 minutes with the assistance of the security guards on duty, where they eventually were successful, and got a nurse to tend to him. After my father was stabilised my brother would have then questioned the nurse as to what is happening with him as my father seemed to have gotten worse with the medical treatments offered at the hospital. The nurse informed my brother that she was not at liberty to discuss anything with his immediate family and that we would have to return the next morning to speak to a doctor while they were doing round reviews between the hours of 7 am-8 am. He then left as visiting hours were over and my dad was in a stable resting position.

I then went to the hospital the same day for the evening visiting hours of 4.30 pm - 6pm. When I went into his room my father was gasping for breath. I pressed the emergency button built into the room for situations like this only to realise the switch triggers a light at the nurse’s station and if no one is there in the station no one would see the light. When realising that attempt was futile, I started walking around the ward in an attempt to find a nurse but instead I found a nurse in the elevator and implored her to assist me, which she did and eventually stabilised him. I again started to beg the nurse to tell me what was his diagnosis or at least find me someone who can give me this information. The nurse agreed and left but never returned and the visiting hours came to an end and I had to leave.

At about 2 am, the morning of May 22, my father called us at home and was crying in pain begging us to come to the hospital to discharge him because of the pain he's in and receiving no treatment. Instead the nurses were harsh and rude to him. We left Princes Town around 2.30 am and made it to the hospital where we informed the security of what was happening, and they allowed my brother to visit the ward at that hour. My brother went to the ward alone while my mother and I sat downstairs and waiting on some news as to what was happening. Within 10 minutes my brother found a nurse and called us on the phone so that we can talk to her so she could have updated us. The nurse said to us that my father was "miserable" and '" in all da pain" and he would be discharged later in the day, that we should go home and rest, and everything was okay.

My family and I arrived home around 4.30 am and by 5.30 am (less than an hour) the hospital passed (called) to inform us of my father's passing. Again, we made haste to the hospital where upon arrival his room was already cleared, stuff packed, and body sent to the morgue. A few items like his foot brace and other things we would have purchased to assist him were never recovered.

Sir, my family and I had to sit for over an hour with our hearts broken and in extreme pain before a doctor could have tended to us and give us the relevant documents to start the preparations for the funeral. Eventually the doctor came, a young gentleman who informed us that my father's cause of death was congestive cardiac failure leading to a cardiac arrest. Please bear in mind this is the first time ever we heard that my father had any sort of heart condition.

Tell me sir, how can a hospital not detect a heart patient with over four days of testing? Is this what people must encounter when coming to claim a deceased, theft and abuse by the staff?

I only wrote this article to make awareness of some of the plight the taxpaying citizens encounter at the hands of our medical professionals. I am aware nothing can fill the emptiness of losing my dad but perhaps this letter can save many other families from experiencing this pain.

Sir, I thank you for whatever measures you take to ensure another family doesn’t go through what my family did. 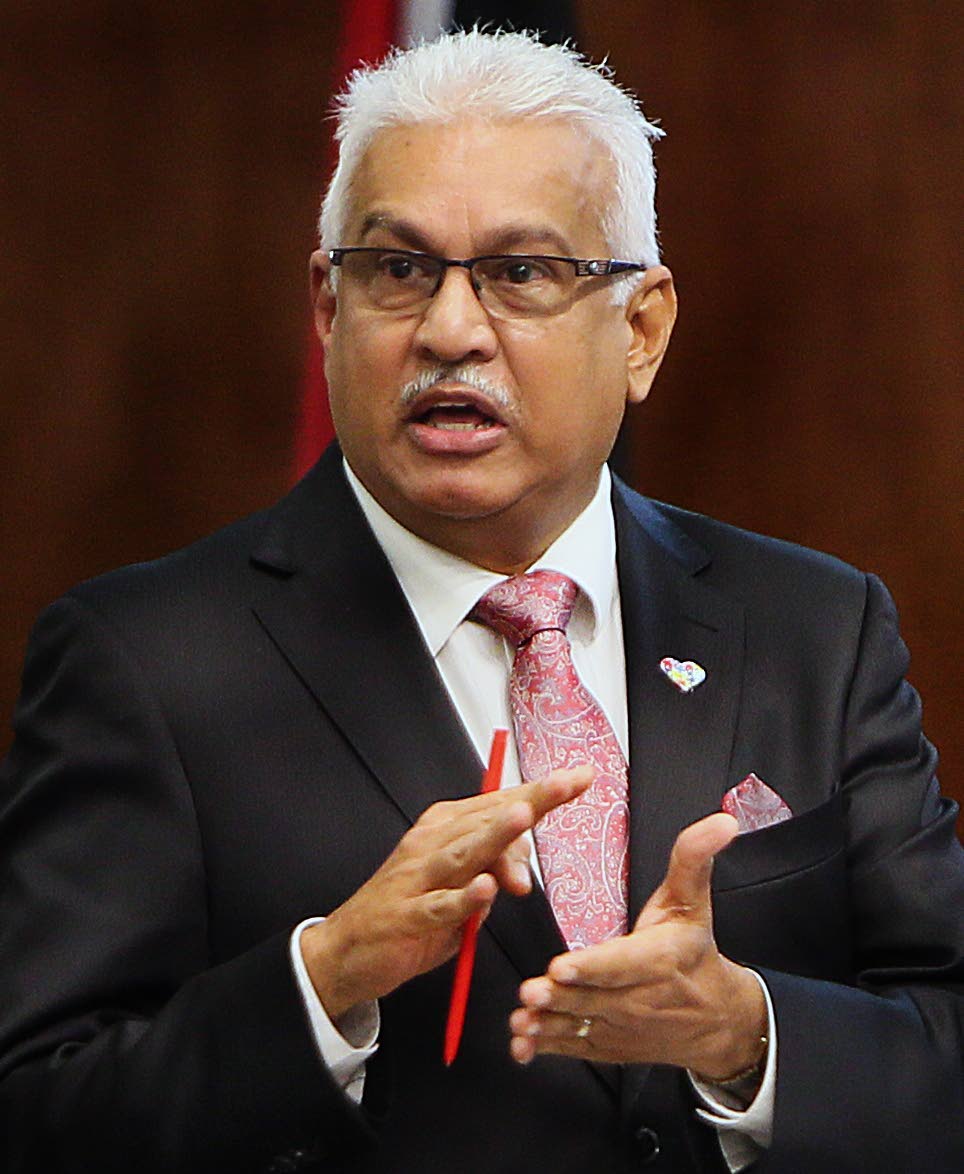