TRIBUTES kept rolling in for slain actor and playwright Raymond Choo Kong on Saturday night at the Arima Boys RC Primary School. The gathering to celebrate the life of the popular Thespian was kept informal as well-wishers trickled in while pictures of Choo Kong flashed across a white multimedia screen showing glimpses of his life from many aspects.

Throughout the night, small groups gathered around people as they told their favourites stories about Choo Kong.

One such storyteller was Choo Kong's adopted son Ganesh Ramlal who said, "My fondest memory of Raymond was going to Tobago and riding motorbike without a license.

"He used to give me that thrill and opportunity to do things. I also remember him going to play tennis in Woodbrook. I remember because I was the ball boy."

CEO of ADM Import & Export Ltd, Balliram Maharaj also remembers Raymond as a tennis player but also said, "If he was in LA (Los Angeles), he would have been a world star. He had natural talent."

Some of the cast members of Choo Kong's last premièred show, Choose Your Partner Wisely, were also present. Coincidentally, while members of his last play were present, Choo Kong's first play, Norman Is That You, was being shown on screen as part of the tributes on the night.

According to fellow actor and Arimian Richard Ragoobarsingh, Norman Is That You, was aired in 1985/86 and was Raymond's first show. The show was inspired by the 1976 American comedy film directed by George Schlatter and starring Redd Foxx and Pearl Bailey. It is based on the play Norman, Is That You? and tells of a black man who becomes distraught when he discovers his son is gay and is determined to "set him straight." The Choo Kong version told of the same story but with a local comedic twist.

Ragoobarsingh who co-starred in the local version said, "He was my friend and mentor. We respected each other and, on stage, we had a synergy that he respected.

"We never lost that respect and we grew as a comic duo. It was like no other. I remember that there were lines on the pavement with people trying to get to see that play."

Ramlal said Choo Kong already knew how his funeral would be and had already chosen his funeral agency and casket long before his untimely death. Choo Kong's funeral will be held on Wednesday at the Santa Rosa Roman Catholic Church, Woodford St, Arima.

There will be a public viewing of the body from 8 am to 10 am only, followed by the service.

The service will recommence from 3 pm on Coffee Street, San Fernando, at JE Guide Funeral Home and Crematorium. That will be followed by a cremation at 4 pm. 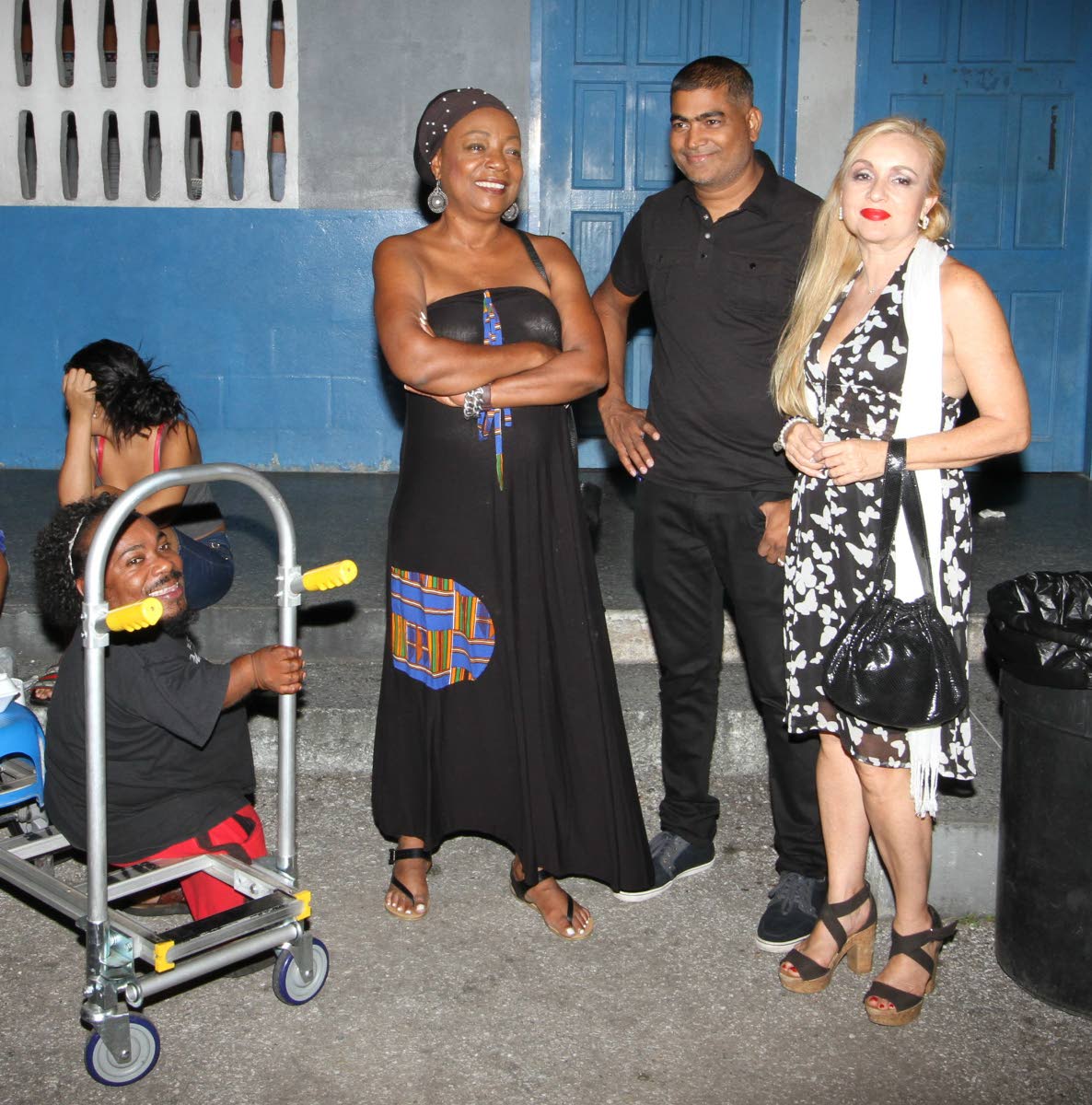