Attorney General Faris Al-Rawi made this disclosure in an address to public procurement certificate students at the Arthur Lok Jack School of Business in Mt Hope on Friday. He said a draft of the legislation had been completed. Al-Rawi later told reporters the bill required "one small clean-up at the legislative review committee and then off to Cabinet."

He hoped to lay the bill in Parliament in the new term, subject to Cabinet's approval. He added there might be need for some stakeholder and public consultation on the bill.

Al-Rawi also hinted that whistleblower legislation could be returning to Parliament in the new term. The bill was laid in the House of Representatives on April 9 and defeated on May 6. The bill required a three-fifths majority for passage. In the House, this equates to 25 votes. In the vote on May 6, 22 Government MPs voted for the bill while 16 Opposition MPs voted against it.

Al-Rawi said the population must come out definitively as to whether or not they support witness protection. People supporting it are for the PNM, those against it are with the UNC, he added.

Al-Rawi told the students that the Public Procurement and Disposal of Public Act is a robust piece of law. Once fully implemented, Al-Rawi said the law would cause "an explosion of work and an explosion of consequences."

In TT where he said everyone had a view, an opinion and a good anecdotal story, Al-Rawi asked, "How do you sift out mischief reporting from real reporting?"

Speaking to the students, Al-Rawi said the managers of public procurement had a very serious task.

"If you slip, there's a consequence and that consequence can be runaway litigation or complete shutdown."

He added that the students "have to rely upon a robust structure to be operationalised behind you."

Declaring that TT was on a journey of transparency, Al-Rawi said, "Public procurement law is transparency."

He said public procurement was but one of several pieces of legislation which would combat "a massive system of fraud an abuse in TT." Al-Rawi identified land, cash or a business as the three most common places to hide stolen money. 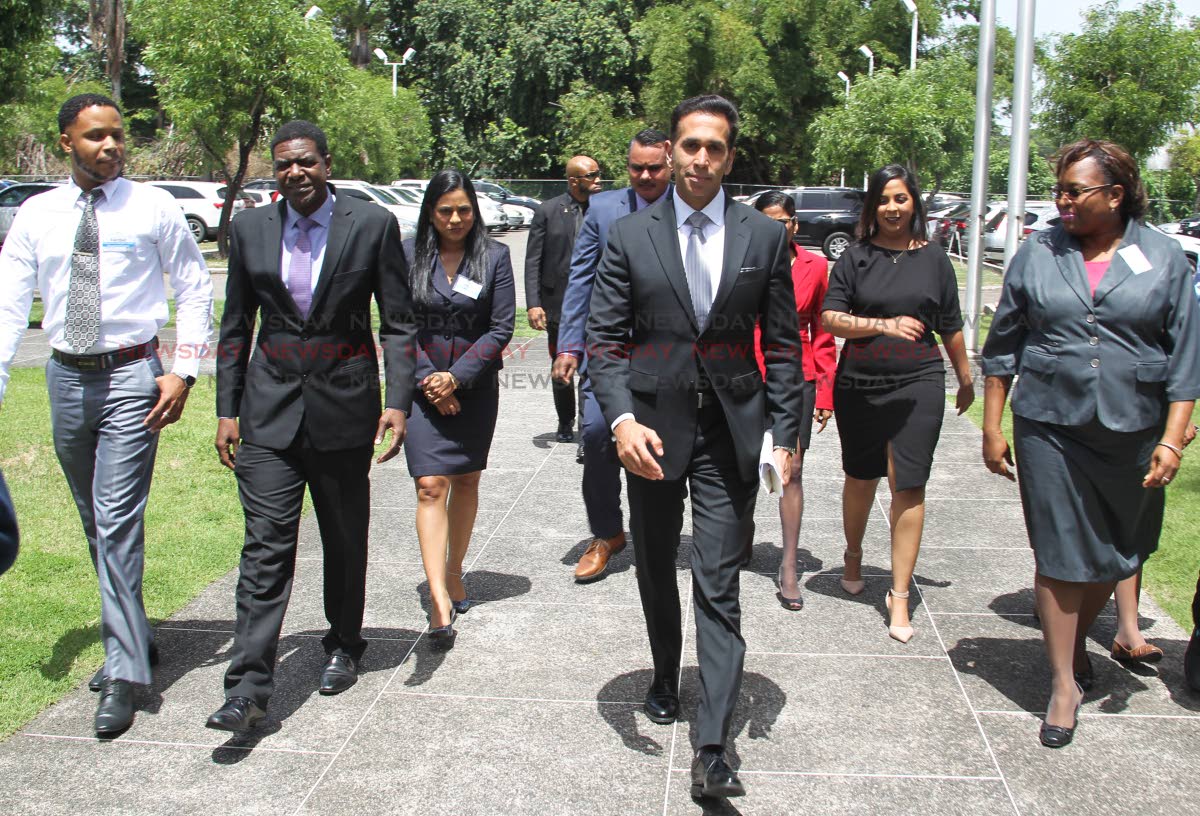