CEPEP is now tackling coastal pollution. Having done the Manzanilla Beach, the workers will now be heading to La Brea for their next clean-up exercise.

Cepep chairman Ashton Ford said despite several warnings to the public about the hazard of pollution, this has continued over the years and it costs a lot to carry out such clean-up exercises.

“The issue of coastal pollution appears to be an ongoing problem. Last week 500 bags of trash were collected at clean-up in Manzanilla,” he said, adding that garbage collection included items such as plastics, glass, styrofoam, tires, wooden fragments, old fishing nets and pieces of used tarpaulin. 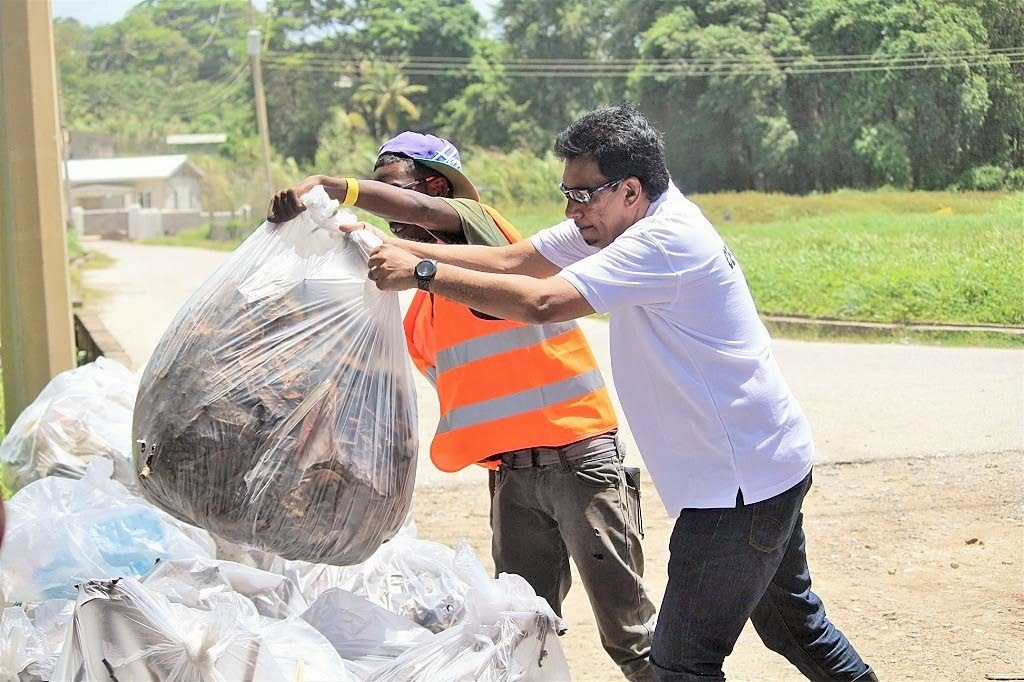 Workers also collected ten truckloads of seaweed, which covered Manzanilla Beach and has been spreading along the neighbouring coastlines. Rural Development and Local Government Minister Kazim Hosein accompanied Cepep to Manzanilla and took part in the clean-up. “We want to make the public aware about proper waste disposal on our coastlines,” Hosein said.

Cepep cleaned a four-kilometre area that spanned the east and west of the Manzanilla Beach Resort. Also supporting the project were the Institute of Marine Affairs, the municipal police and a contingent from the Coastal Protection Unit (CPU) of the Ministry of Works and Transport.