POLICE are now searching for 14 inmates from the Immigration Detention Centre (IDC) Aripo who broke out on Wednesday afternoon.

According to police, sometime between 3 to 5.30 pm the inmates fled the IDC. Police said they had no names or nationalities of the escapees as yet since the escape was recently discovered and they were still assessing who was missing. 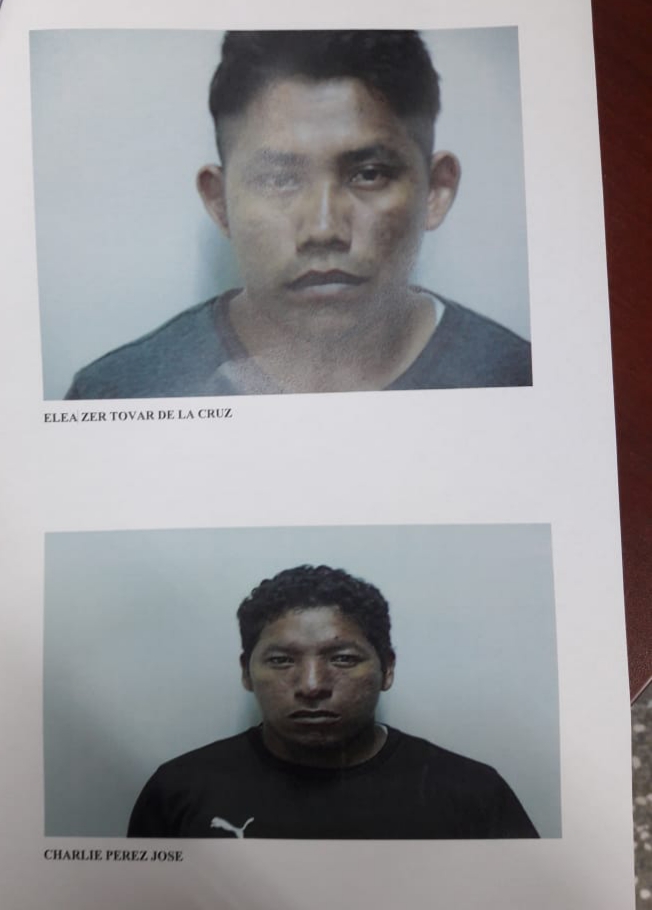 In April, five men escaped from the IDC and previously in March another two inmates escaped. Police are currently canvassing the area looking for the escapees who may be still wearing their orange coveralls. 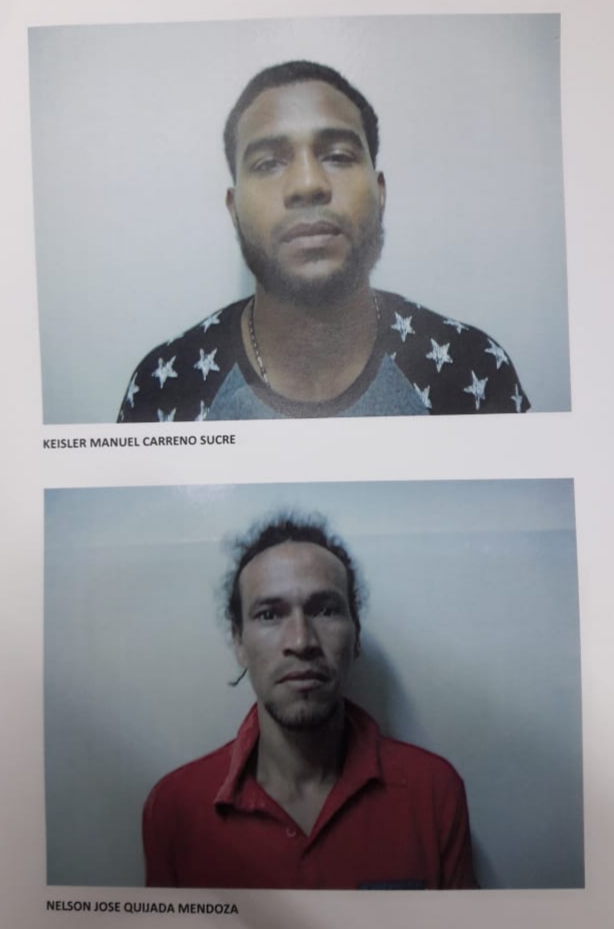 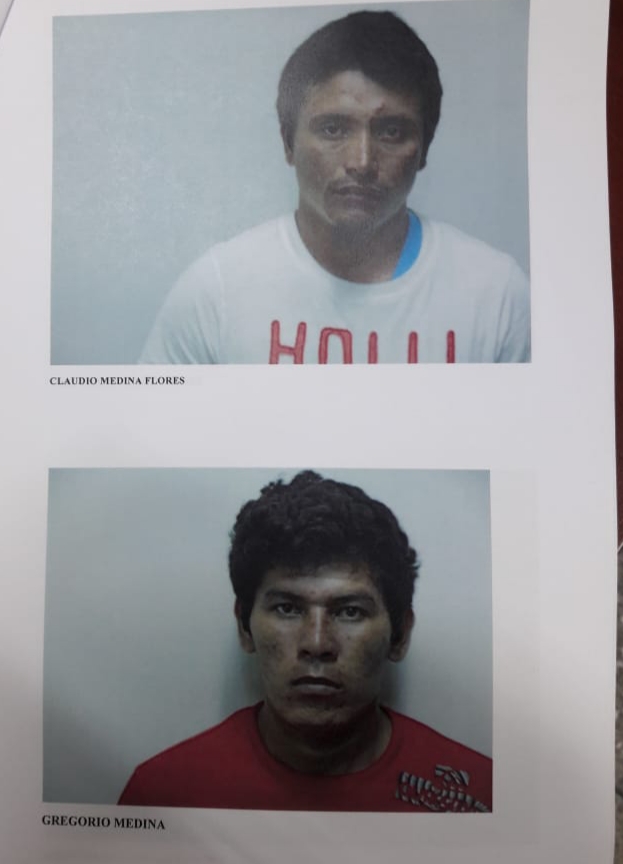