Well-known businessman Cedric “Burkie” Burke says he pays legitimate taxes for his business, but because he refuses to pay “taxes” – bribes – to “corrupt people of authority” he will always be targeted. Burke made the statement less than a week after he was detained and later released by police in relation to the discovery of $100,000 in cash during a search at his home.

“It is not about what I did, it is about what I refused to do,” said Burke in a conversation with Newsday, near his home in Sea Lots, Port of Spain.

“I only pay the government’s taxes and that is one of the problems that creating this. My tax is NIS and VAT and business levy and Green Fund. But there are other people that pay a 'tax' in an envelope to certain people. That 'tax' would never come from me. Certain people who are fighting to get into your pocket, they would always try to give you a hard time.”

Last Wednesday police with a search warrant found the cash at his house, but Burke said he was able to account for the money, saying he had withdrawn it from the bank for his business.

“They wanted proof of how I came about the money, and I gave them everything they needed. I had it in a First Citizen’s Bank bag, which showed I got it from the bank. I showed them the cheque books where I wrote the cheque for $200,000 the day before.

"They called in the FIU (Financial Intelligence Unit), and they took everything and were satisfied that the money was clean, and they left it.”

CID officers were not satisfied, took Burke in for questioning and confiscated the cash. But by 1.30pm last Friday, Burke told Newsday, he was a free man and his cash was returned to him in full.

Burke said his being targeted because he refuses to pay “taxes” is compounded by the fact that he is a black man who has come into a certain amount of money.

He said police are well aware that because of his businesses – which include Burke Construction Company, Goodfellas Security and a moneylending business – he would always have a certain amount of cash on him.

He said the seizure of the money was part of a system of pressure to force him to conform.

“ If you have all the information that the money is legit and you still confiscate it, what you are really trying to do is put pressure on my business.”

Responding to a call by the Commissioner of Police for government contracts not to be given to gang leaders, Burke told Newsday he was not “one of the fortunate ones” who had simply been given contracts since he started his businesses. He said he searches for offers to tender like every other law-abiding citizen and goes through the same process as everyone else to get contracts.

“I may probably tender on 20 different projects for the year, and sometimes I would be rewarded one or none. I was never fortunate to be given a contract,” Burke said. “I am a citizen of this country and I am entitled to tender to contracts, and when I tender it is out of my hands. There is a board that sits on the tenders committee, and they do what they need to.”

Burke said he is taking advice from his lawyers over his recent arrest on what can and should be done about it. 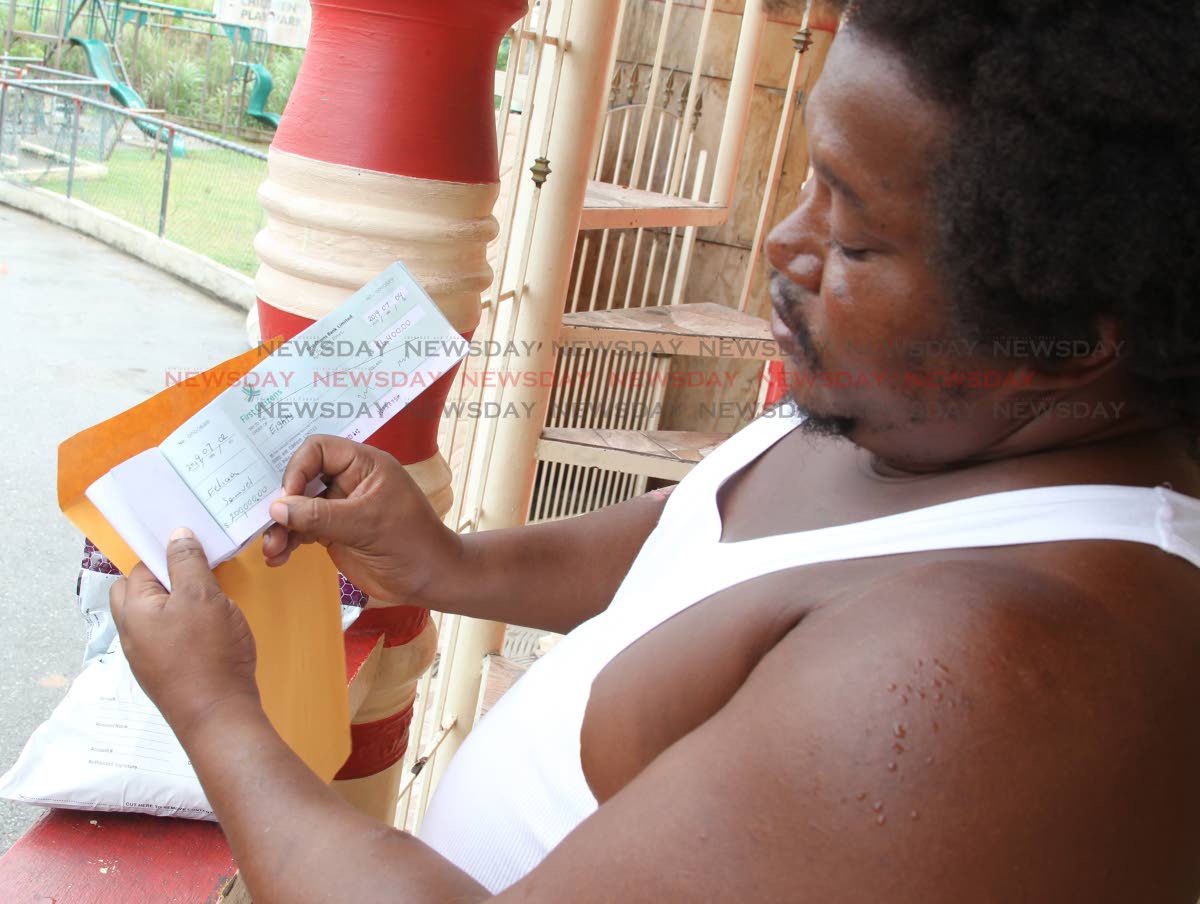