A MAGISTRATE in Rio Claro today denied bail to a Special Reserve Police officer on charges of raping and kidnapping a Venezuelan woman.

Akeem James, 28, of Princes Town, was under investigation by the Professional Standards Bureau (PSB) for the alleged incident in November last year involving the 29-year-old Venezuelan. James, who has seven years' service in the police service, was arrested at his home in Fairfield Road yesterday by a party of police led by PSB head ASP Totaram Dookie.

James was taken before magistrate Wendy Dougdeen-Bally, who read the charge to him that between November 23 and 24, 2018, at Princes Town, he had sexual intercourse with a woman without her consent. The second charge was that during the same period he committed an act of serious sexual assault on a female.

Dougdeen-Bally read a third charge that on November 23, 2018, James took away a woman against her will.

Police prosecutor Sgt Gary Santlal objected to bail on the ground that James allegedly committed the acts while on bail for an offence of taking away someone against their will. That case is pending in the Port of Spain magistrates' court.

Attorney Dane Hall pleaded for bail but the magistrate refused and told James he could seek bail before a High Court judge. He will reappear on July 10. 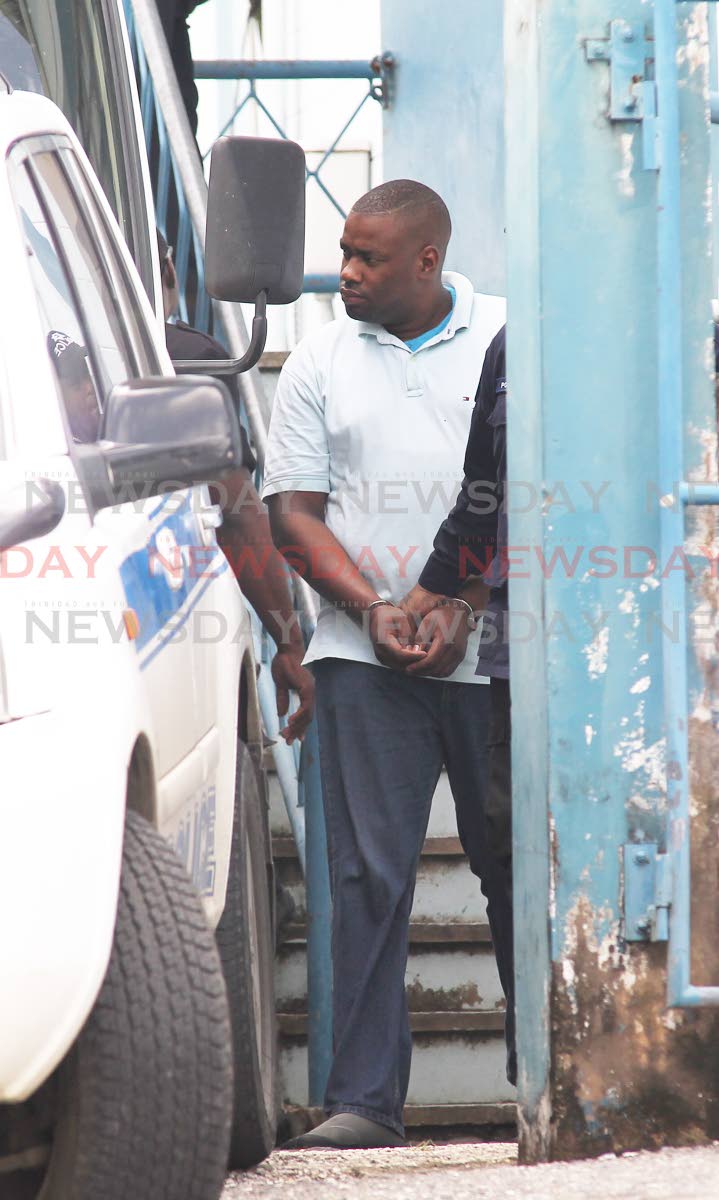