Given the technological infrastructure of TT, the transition into becoming a digital nation could take months, predicts Calum Cameron of Proud Engineers in Estonia.

This, he said, is dependent on the matter of urgency with which the Government and private sector leaders seek to have it unfold.

Speaking with Newsday after his lecture, Cameron said while it took Estonia 20 years to get to where the state is fully digitized, it would take much less time for TT as all the framework is already in place. Therefore, it is merely a matter of cultural shift which is necessary for allowing the progression.

The technological requirements for the transition, he said, is the easy part. "Not only will the transition require a cultural shift, but it will also need the support of legislative and organisational amendments."

He said, "Estonia had to build the ideas and make all the mistakes that TT can avoid. The tech side of it could be done in a few years and because there is already connectivity here, a lot of the mechanisms can be laid down within a number of months."

Cameron added, given the relatively small population sizes of Caribbean territories, the process of moving into a digitized mode of operation would be far easier when compared to the time it would take for set-up in larger countries such as the United States.

A digital state utilizes e-governance, where all records and documentation of the population are online and shared among arms of government, health care providers and private sector organisations.

Cameron sought to ensure it is understood that the platforms created for information sharing is engineered to be highly secure through a range of technologies being used, coupled with data encryption and being only accessible upon authorisation – violations attracting high legally enforcible penalties.

He gave the example of when his daughter was born about ten years ago. Within minutes of her birth, she was registered on the e-government database, linked to her parents, after which the banking information of both parents which connects to the database, automatically calculated and initiated child support payments to his wife based on their salaries.

This, he said, is a prime example of how this kind of approach would save on time and energy – increasing productivity and efficiency. "You don't have to go to ten different offices to give them the same information."

Speaking to the ability for a digital society to work optimally, he said, "It really depends on whether the politicians here really feel the need to do that. For this to work, there has to be bi-partisan commitment across the government. So whomever is in government, the thrust is seen as a mutual commitment – that is the vision that everyone is signed up for." 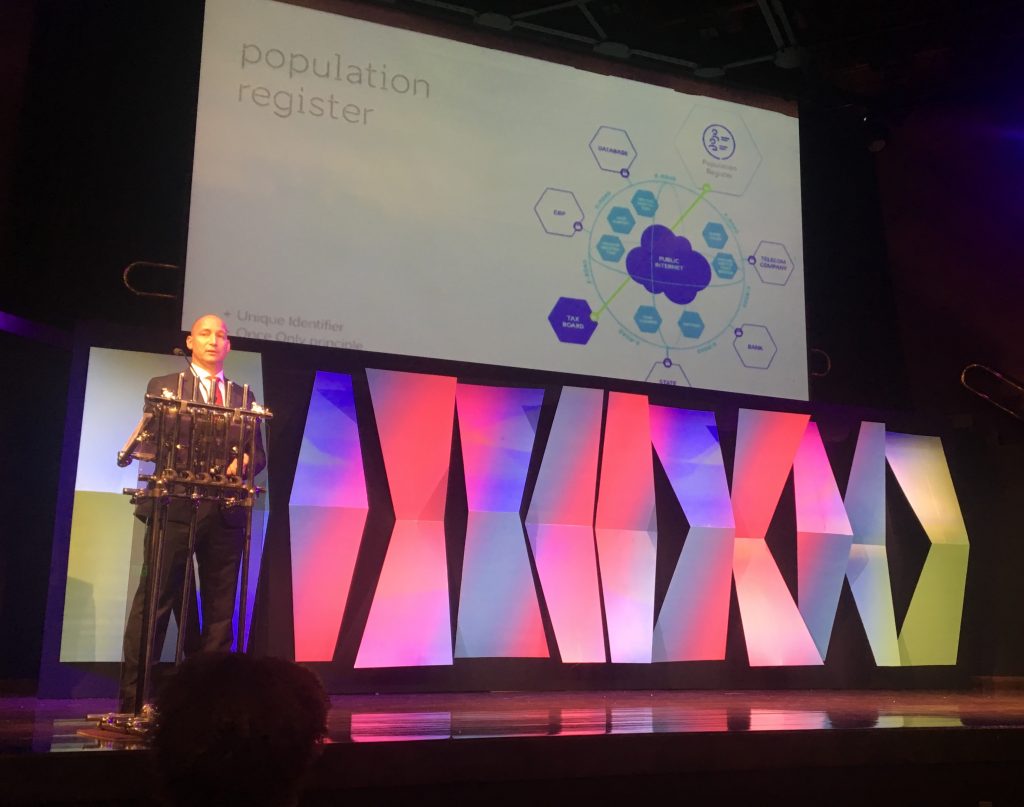 Asked about the labour force size required to drive and facilitate these changes in the operations of private and public sector of that magnitude, Cameron said it cannot be easily determined.

He said the size of labour force required rests heavily on the rate at which the state wishes to have the transition completed. "If you want to roll it out in a matter of months, people who did it elsewhere could be brought in from Estonia or Singapore – get the implementers to work here. And while that is being done, build in the capabilities locally. While if you want to do everything locally it can also be done. It does not require more than tens of people, as long as they know what they are doing and they have the skills to execute."

Newsday asked Cameron about the relationship between TT and Estonia as TT seeks to move forward with an e-government thrust. Cameron said, "I am not the only one from Estonia who has been here. It is highly possible because there is a lot of talk about Estonia being here, but there are a number of different companies from Estonia capable of assisting with the transition." 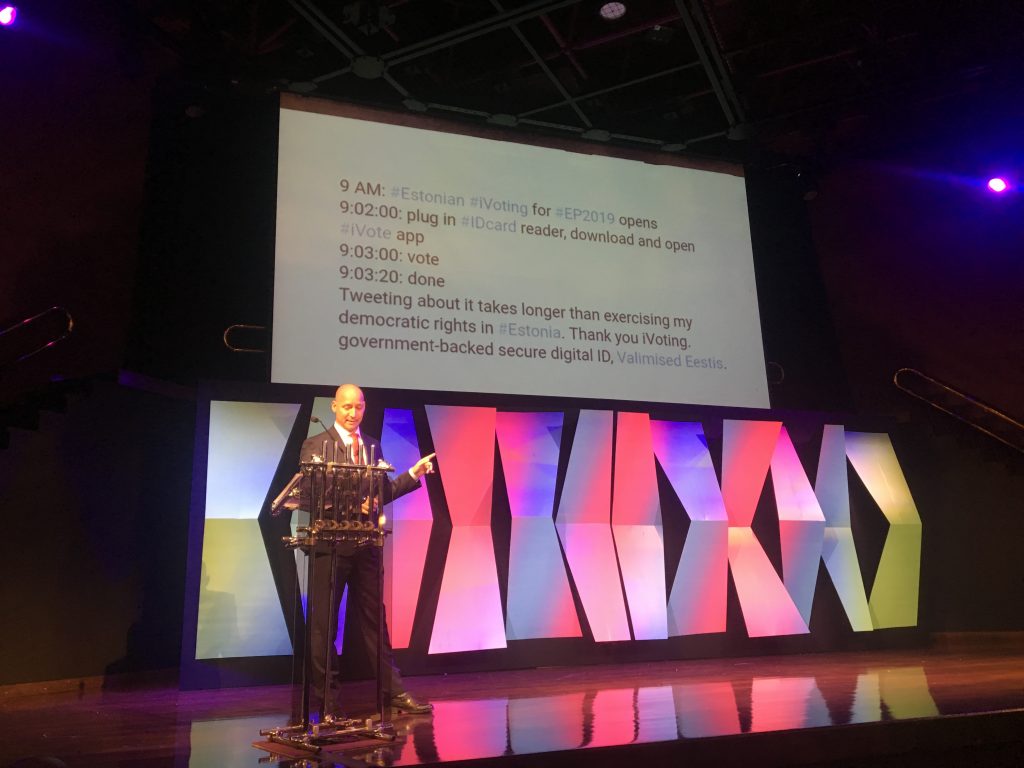 He said companies exist with varying focus from strategy and those which work in close collaboration in delivering change versus providing guidelines without the hands-on support. "How we work is that we have a small team that would come in to determine what needs to be done, architects the solutions and then we bring in our partners to help build them.

"It would not surprise me if there is talk about it, but actually getting funding and getting things happening – that takes a longer time."