PANICKY parents began collecting their daughters Friday morning after a reported bomb scare at St Joseph's Convent in Port of Spain. Newsday can confirm that Police Commissioner Gary Griffith visited the convent before leaving for nearby St Mary's College (CIC).

It was reported that a threat to blow up the convent was made on a slip of paper which was circulated on social media. The slip also gave details of a bank account to which the school was to transfer money or else the bomb would be detonated. 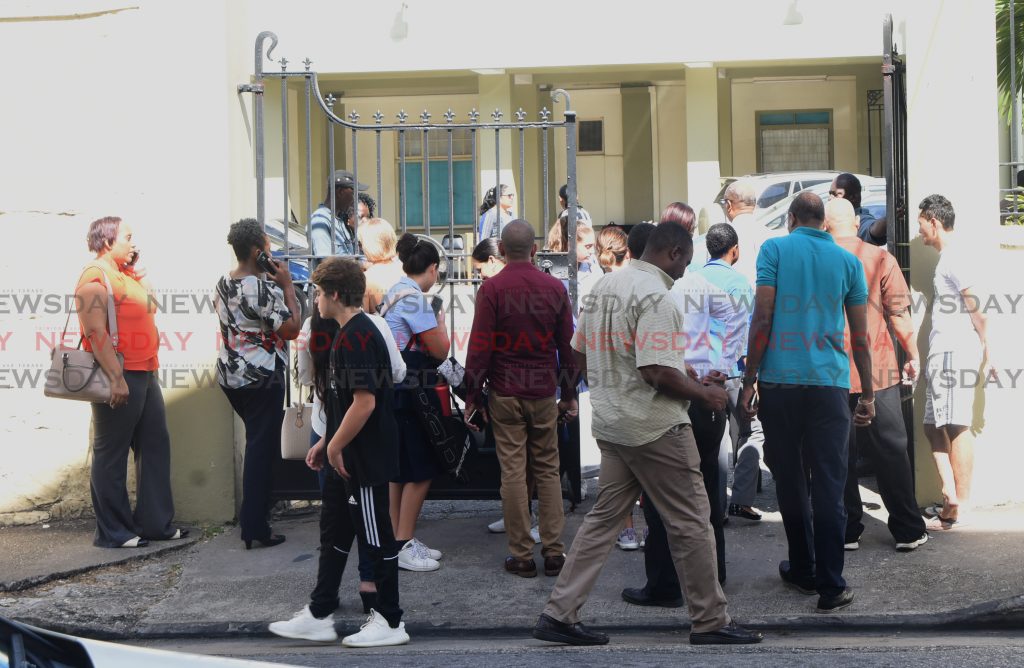 Police with sniffer dogs went to the convent and carried out a room-to-room search which lasted for about an hour before giving the all-clear for students and teachers to return to class. By that time, however, some parents had already picked up and taken away their daughters. 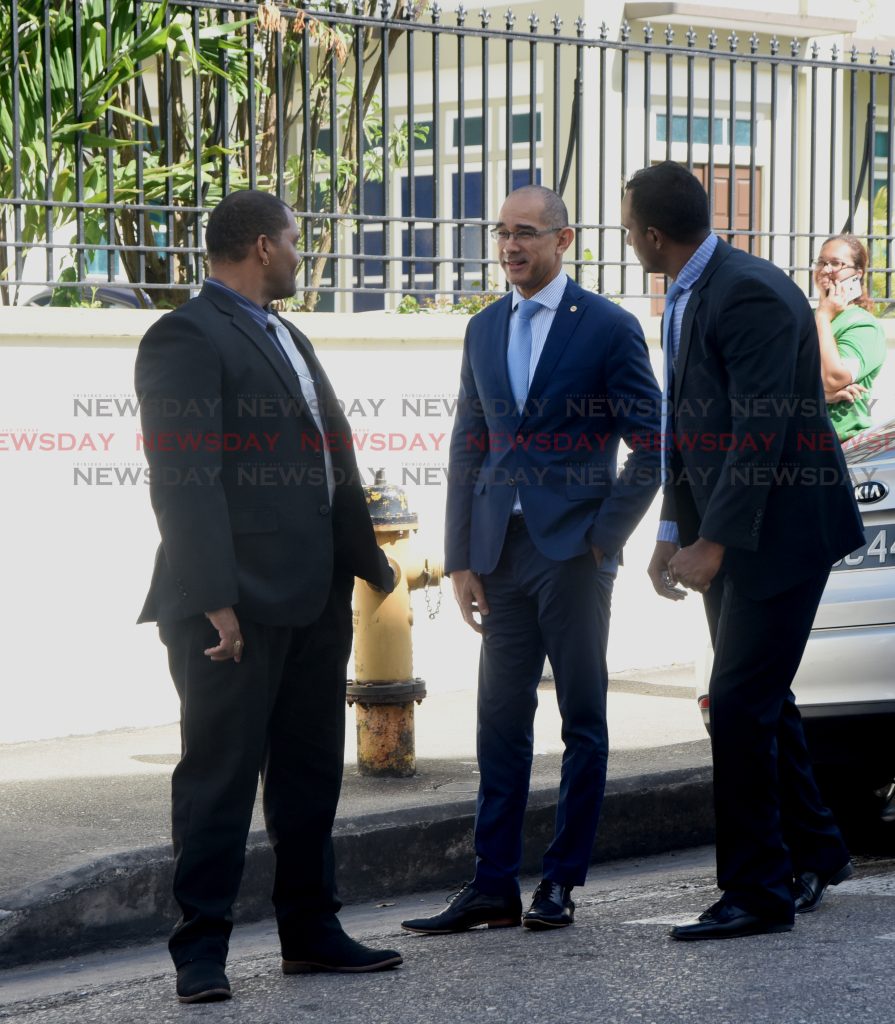 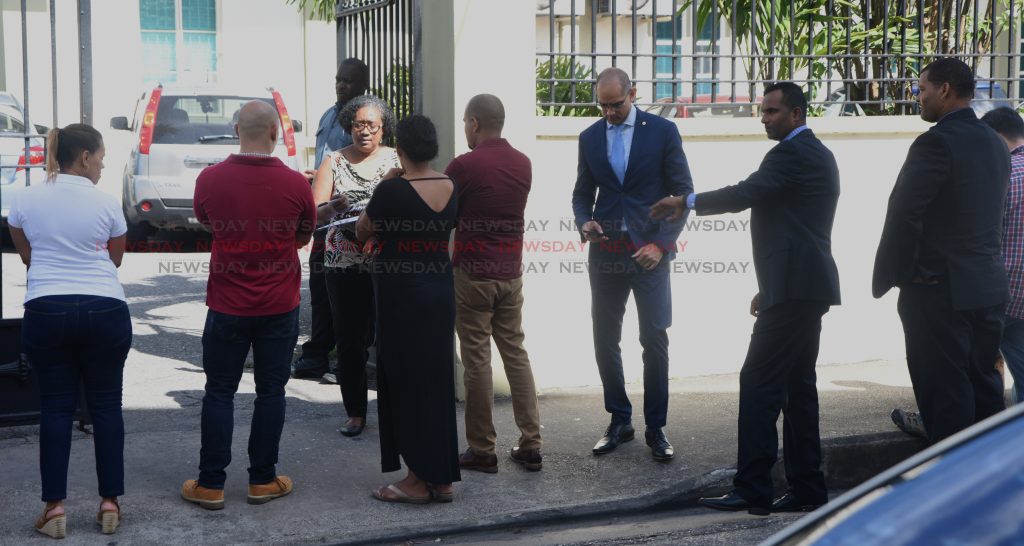 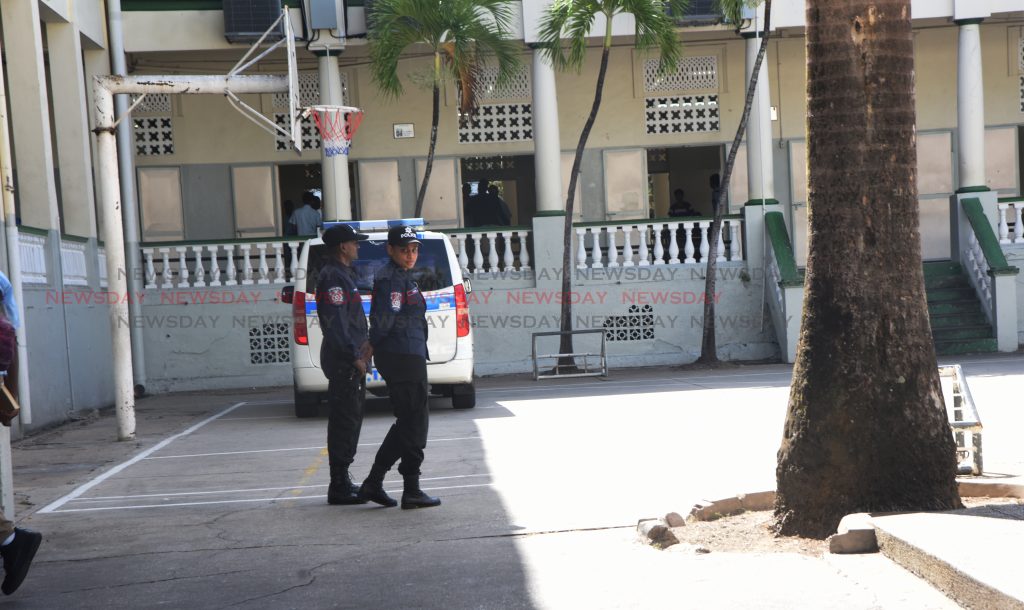 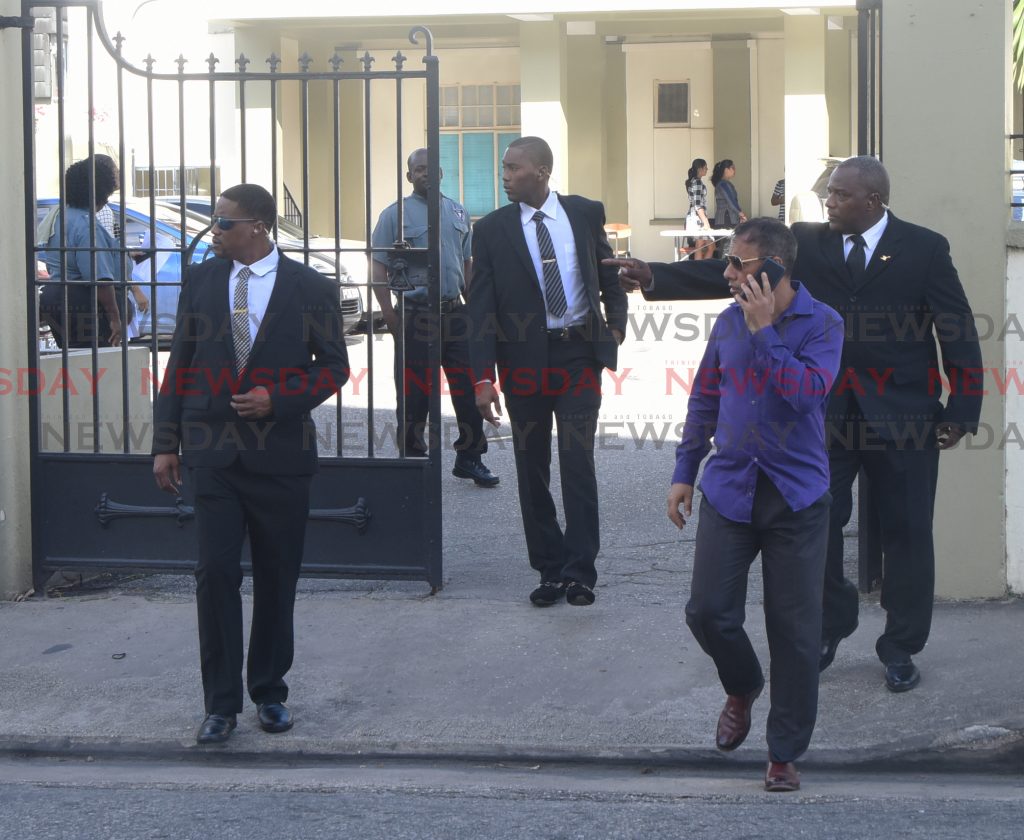