That is the cry of Sherry Ann-Persad, one of the mothers of students attending Ramai Trace Hindu School. Students have been displaced for approximately five years as the completion of their school hangs in limbo.

Persad joined with a handful of parents to call for the school to be built with urgency. She said since the Parent Teachers Association (PTA) was dissolved by the board of the Sanatan Dharma Maha Sabha over one year ago when they took similar protest action, parents are afraid to engage in any kind of demonstration.

Persad said parents are concerned about the future of their children and want the wrangling between the government and the opposition over the school to end, and for them to put the children’s welfare first.

She said their MP Dr Roodal Moonilal has raised the matter in the Parliament on numerous occasions.

Minister in the Ministry of Education Dr Lovell Francis is on record as saying the school has been shortlisted and will be completed once funds become available.

Persad said Francis has become famous for his response that the school is on the priority list.

“If we are on the priority list, then this country in a bad way.”

Education Minister Anthony Garcia, in January last year, said government was working towards, "having the already 90 per cent completed school opened in the not too distant future. The Ministry has upheld that assurance and is still working with urgency toward completion for staff and students to return to the school."

Protesting parents said that promise is yet to be kept as they “broke into” the compound of the unfinished school yesterday morning to show the media that the project is at a standstill and that the building is overrun with grass and has become a home to animals.

“This is a school for animals, not for humans,” Persad said pointing to one of the cows grazing on the grass. She said the state-of-the-art structure which had a $38 million price tag, has become a shelter for chickens, goats, cows, dogs and other animals while children are educated in cramped surroundings at a nearby temple.

Construction of the new school began under the People’s Partnership government and was reportedly 90 per cent complete when the People’s National Movement (PNM) won the 2015 election.

Persad said the temple is too small. Blackboards act as dividers but cannot separate the sound of teachers’ voices making it difficult for children to concentrate.

She said, after lunch the scent from the insufficient toilets, which are also located indoors, invade the classrooms making it unbearable at times to work.

“Students refuse to drink water or liquids to avoid going to the washrooms, but by doing so they are getting bladder infections.”

“It is unfair to our children to be placed in such a disadvantageous position when they have to face the same Secondary Entrance Assessment examination as children in comfortable school buildings. Our children deserve better."

Persad said concerned parents would again write to the Maha Sabha and Garcia to appeal for the building to be completed. 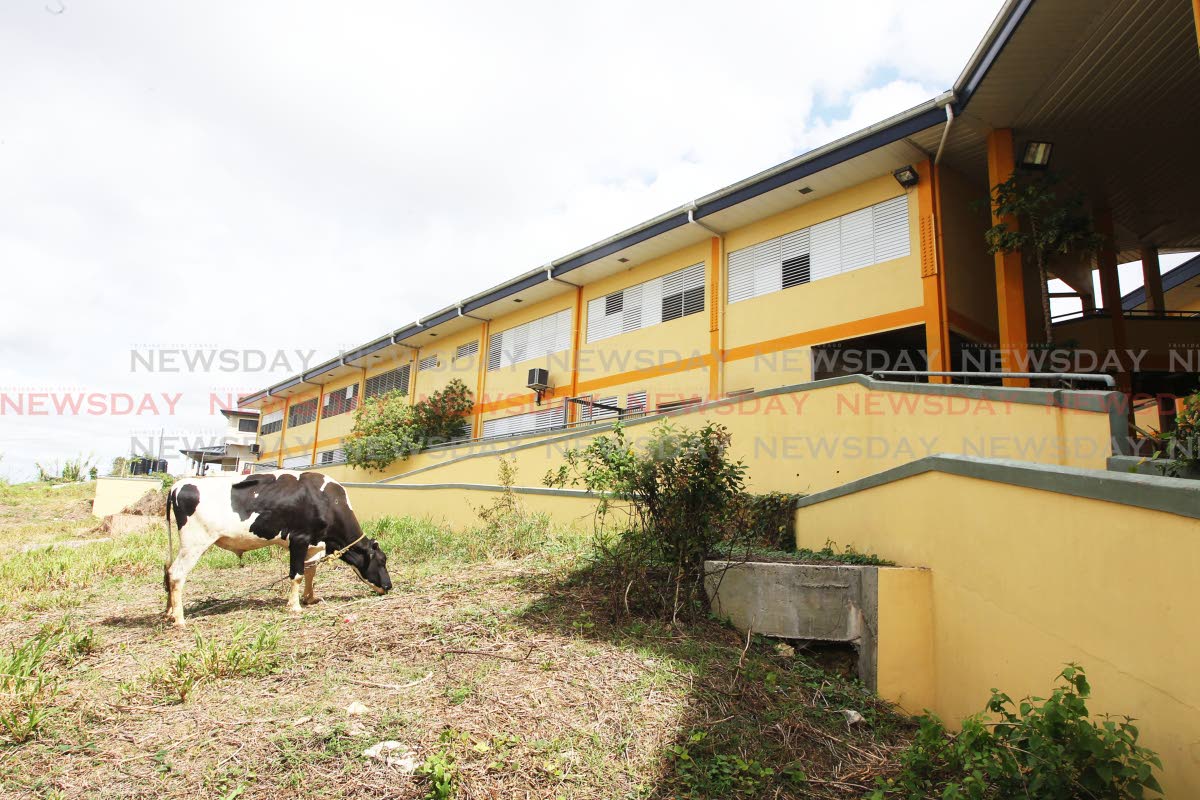 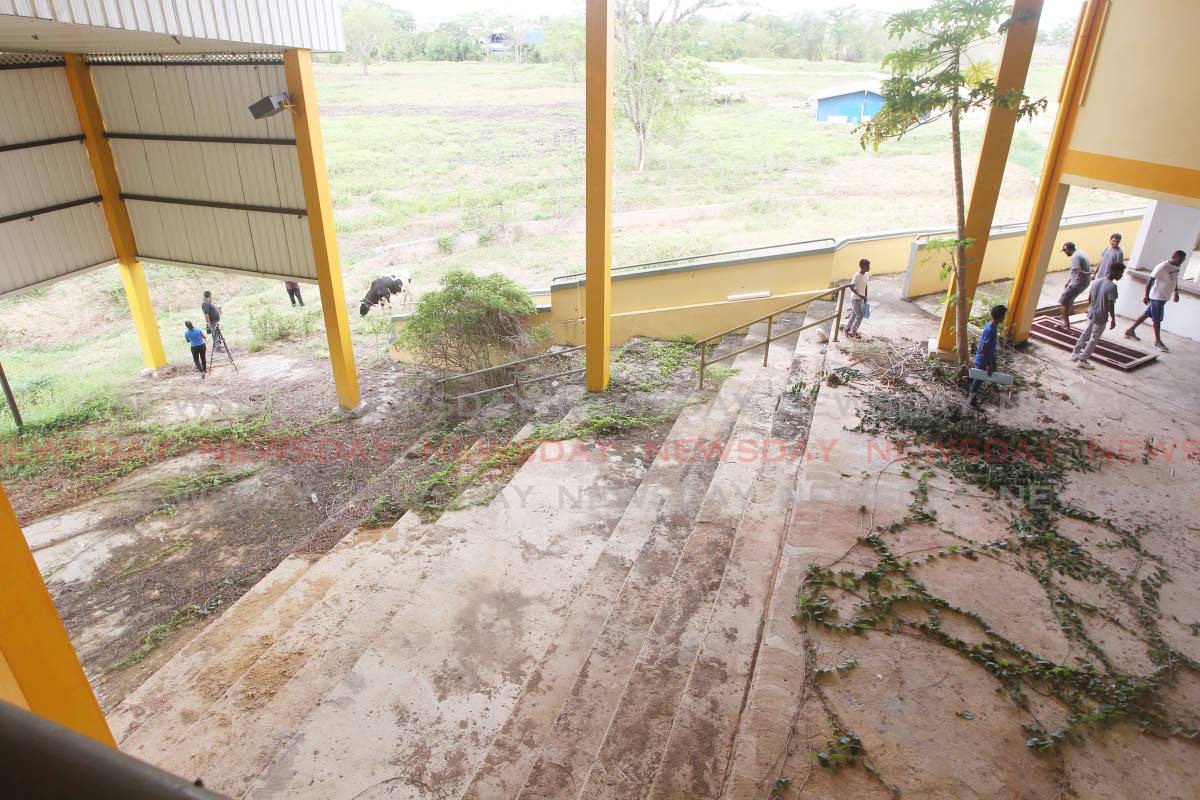