FIVE of the eight men who escaped from the Golden Grove prison in Arouca early yesterday morning were back in custody by last evening. They were recaptured in some bushes near the Rock Park Hotel in St Helena.

“We are not going to stop until we have all the prisoners in custody,” said Acting Supt Brandon John last night.

Acting Deputy Commissioner of Police, Mc Donald Jacob, yesterday commended his officers for their response to the prison break, and said a contingency plan for such an event was activated as soon as it happened.

Jacob, who was speaking with reporters at St Helena yesterday evening, said police used helicopters and drones in their manhunt which resulted in the capture of the five men.

They have been identified as Stefon Austin of Erin; Joshua Janet of Brasso Seco, Paria; Mikhale Mohammed of Wallerfield, Arima; Brent Johnson of Five Rivers, Arouca; and Kerry Valentino of Quash Trace, Sangre Grande. They are all charged with murder and are on remand awaiting trial. 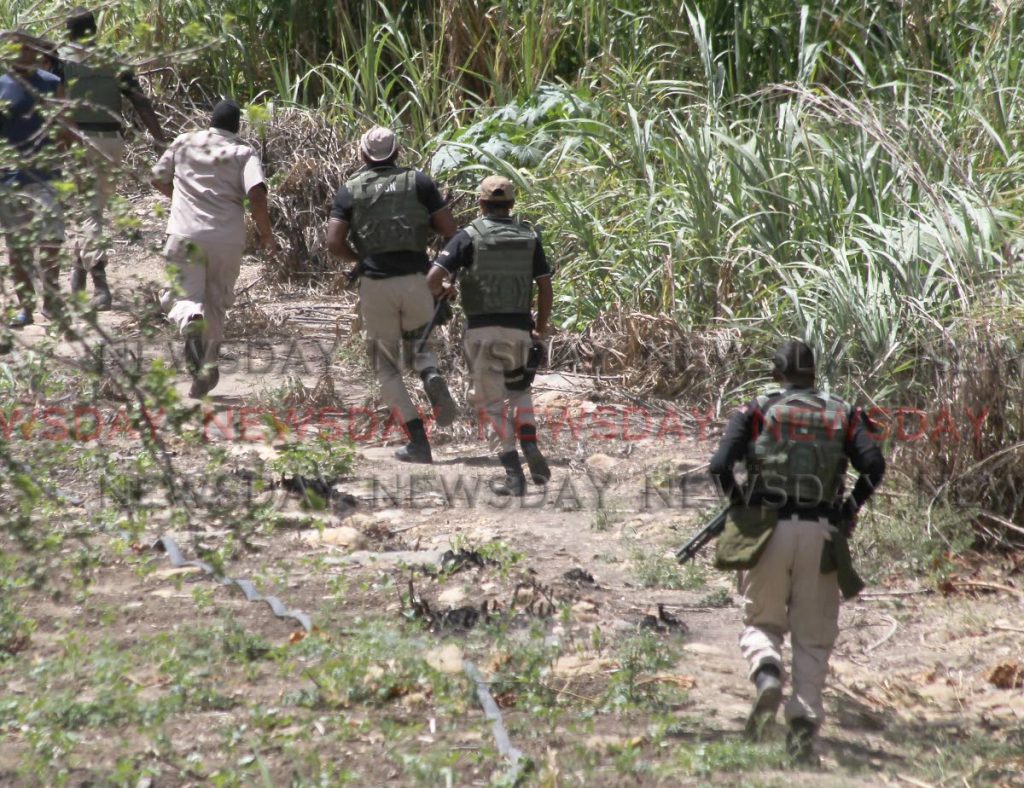 “We are using all the technology we have in order to locate the other three,” Jacob said.

Jacob said there was a large number of police officers from the Central Division and the Northern Division, along with prisons officers and soldiers involved in the search.

The eight men – seven of whom have been charged and were awaiting trial for murder – squeezed through a small hole in the upper left corner of cell 6 in the upper south wing of the remand yard, which is otherwise known as “the deep.” Newsday understands that up to 4 am the prisoners were accounted for when a head count was made. When another check was made at 6 am, the men were gone having passed through a hole made by using a hacksaw to cut through bars, and removing a brick. 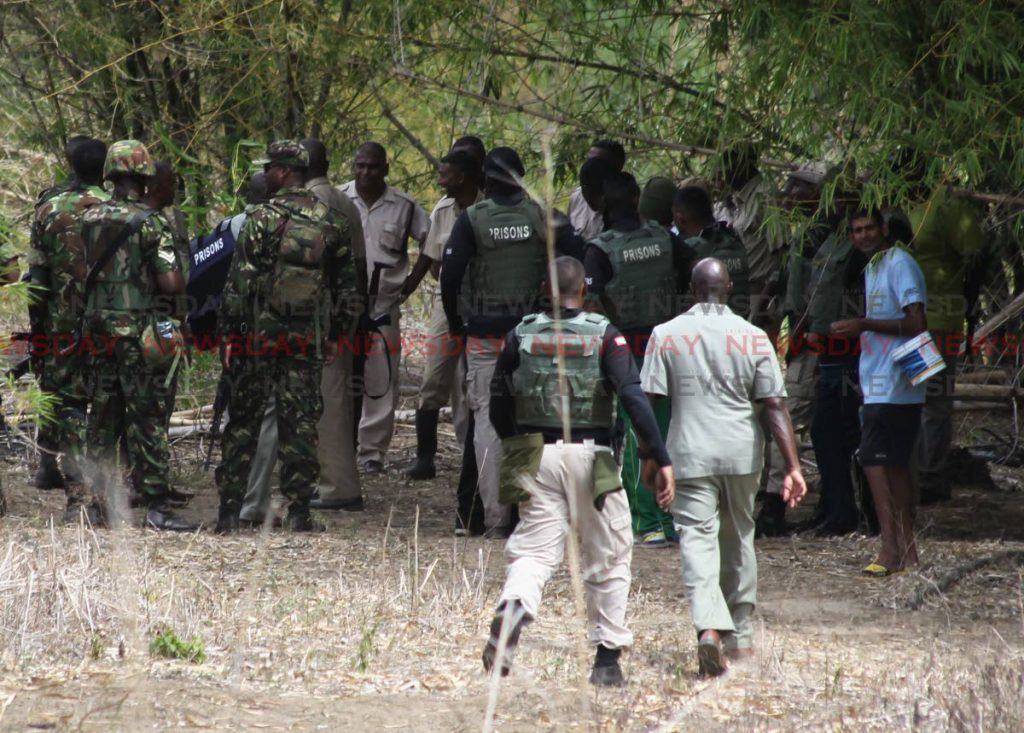 Prison Commissioner Gerard Wilson told Newsday yesterday it would appear that the escape was being planned for a while.

“Sometimes inmates starve themselves so they are able to escape through small spaces.”

He said the men used sheets and fashioned them into a rope to rappel down the side of the remand yard prison. 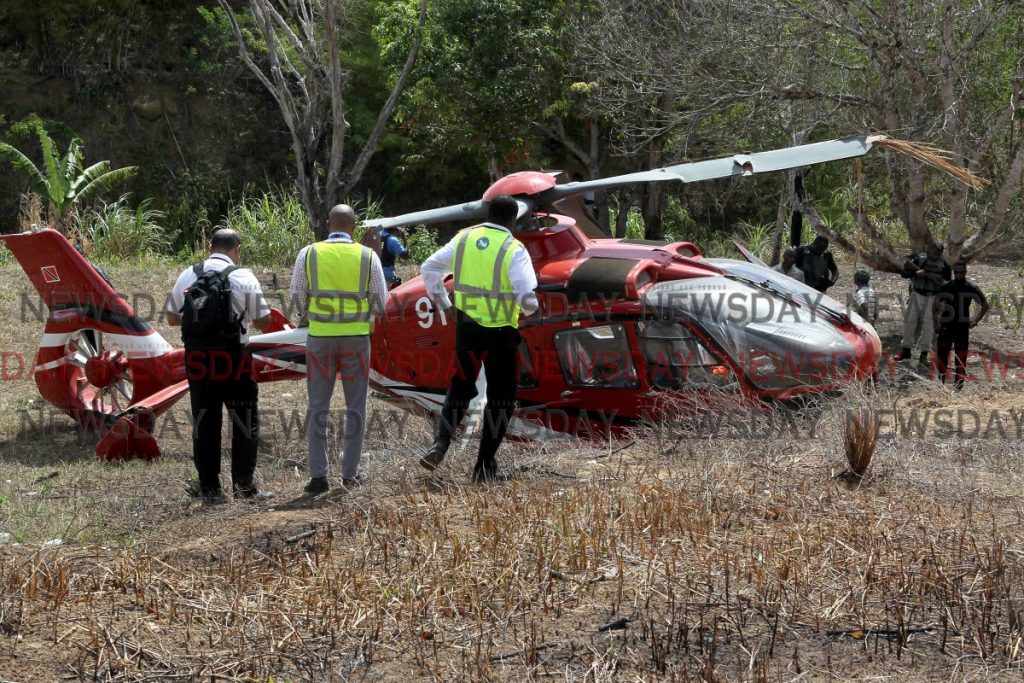 For much of the joint team combed communities the prison, including a river – that runs alongside the institution–which is now dry, making it easy for the escapees to move through the area in east Trinidad.

Bon Air Gardens, a residential community, found itself in the middle of the intensive operation with army, prison, and police vehicles parking at the neighbourhood savannah as teams searched for the escapees who, preliminary reports indicated, were hiding in a house. A search was also done along Bacaday Road Ext, off the Priority Bus Route, where eyewitnesses reportedly spotted the men in a river that runs below a bridge.