A national security helicopter is forced to make an emergency landing in a clearing in Windy Hill, Arouca where it was deployed as part of a massive manhunt for eight prisoners who escaped from Golden Grove Prison through a hole overnight. There were no reports of injuries to the pilot. It is not known if another person was on the helicopter.

For much of the day a joint team of police, prisons officers and soldiers combed communities in the vicinity of the prison, including a river that runs alongside the institution, which is now dry, making it easy for the escapees to move through the area in east Trinidad.

Bon Air Gardens, a residential communities, found itself in the middle of an intensive operation with army, prison, and police vehicles parking at the neighbourhood savannah as teams searched for the escapees who preliminary reports indicate were hiding in a house. A search was also done alone Bacaday Road Ext, off the Priority Bus Route, where eyewitnesses reportedly spotted the men in a river that runs below a bridge. A Newsday team is out in the field and updates will be given. 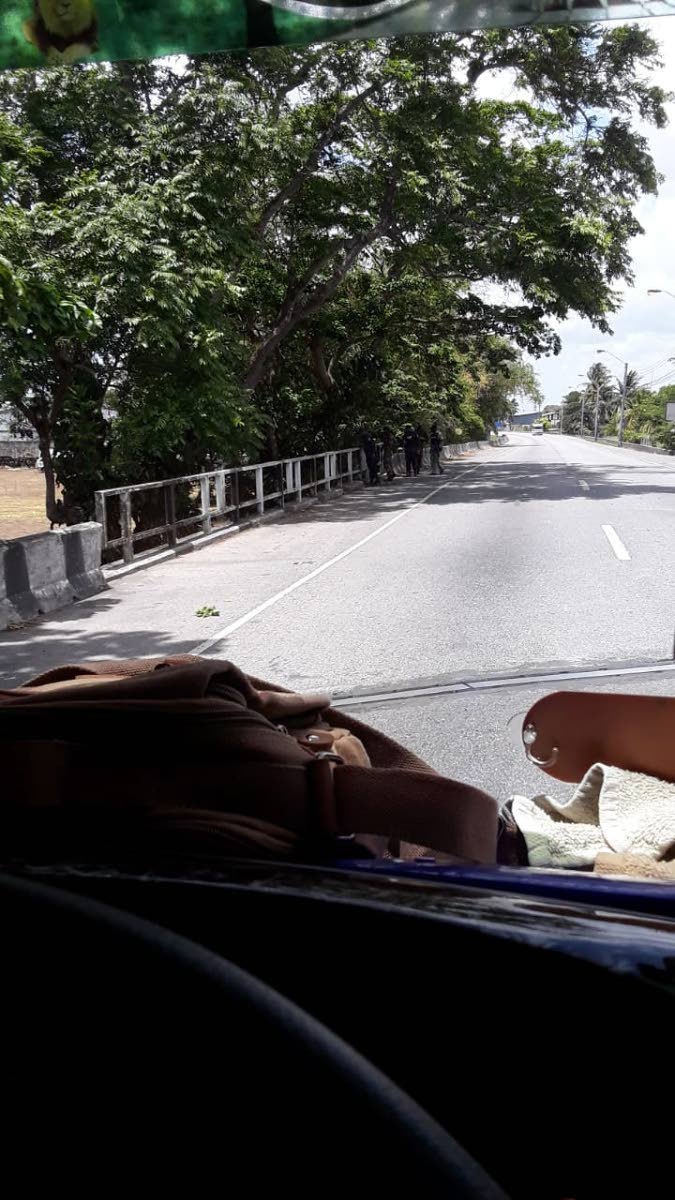