PUBLIC Administration Minister Maxie Cuffie was reduced to tears on Thursday evening when he spoke in his hometown of Todds Roads, Chaguanas.

Cuffie was supported by his wife Hermia Tyson-Cuffie, who held on to her visibly shaking husband as he addressed villagers at the opening of the Todds Road Access Centre.

Through his tears, he said, "I remember when my teacher left Belmont and came to Todds Road to find me to do French oral exams. He believed in me, and today after pursuing economics I stand here as the MP for La Horquetta/Talparo."

He said he is thankful to be alive and he lived by three words during the recent Lent season: "Thank you, Jesus."

Cuffie suffered a stroke in 2017 and had to undergo extensive rehabilitation in the US. He returned to work in June last year. 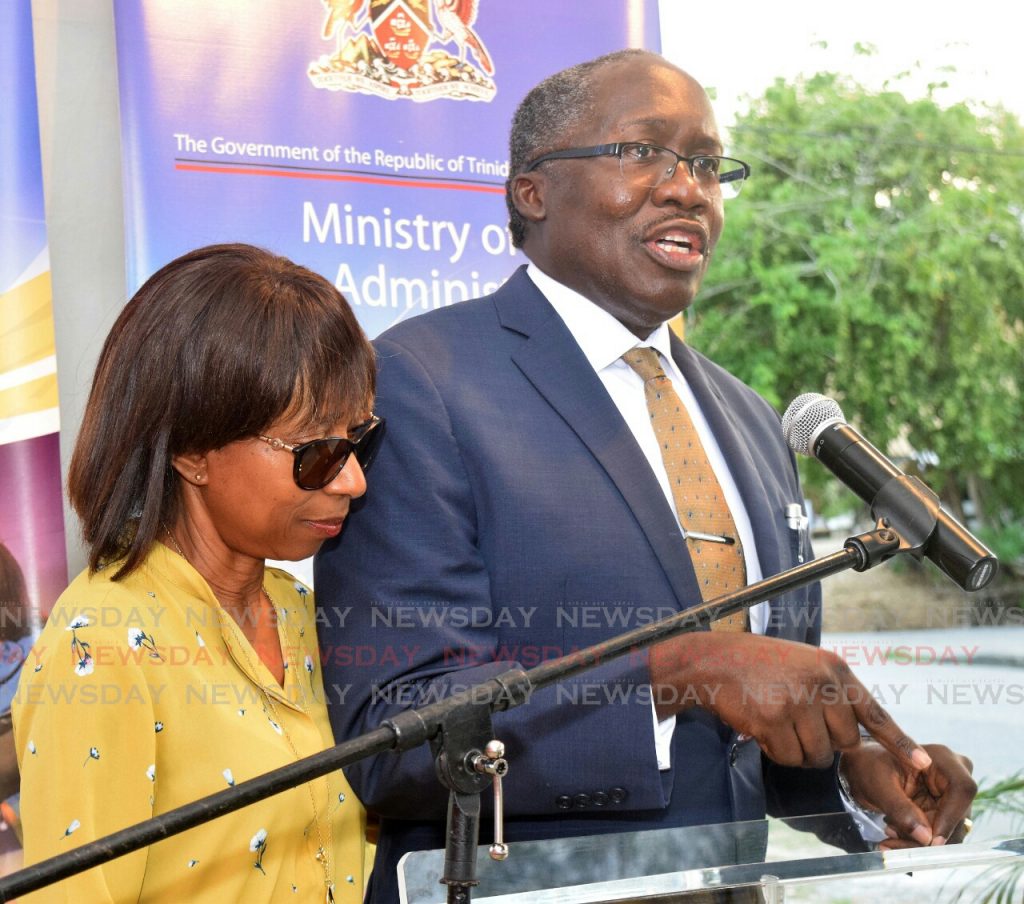 He was emotional because he was standing before his friends and relatives in the village, as well as his primary school teacher, Vernon Narcis, to whom he paid tribute.

The first week in 1898, when the railway station was opened in Todds Road, he said. the road – named after a British merchant – became a place where people from south and central met to buy goods brought by merchants on the train.

The railroads are no more but “we are now jumping on the information superhighway, as in the past people came here to access the highway.

"Today people will come here to access the world through the Internet," he said.

The centre comes with high-speed broadband WiFi Internet service, as well as a conference room. 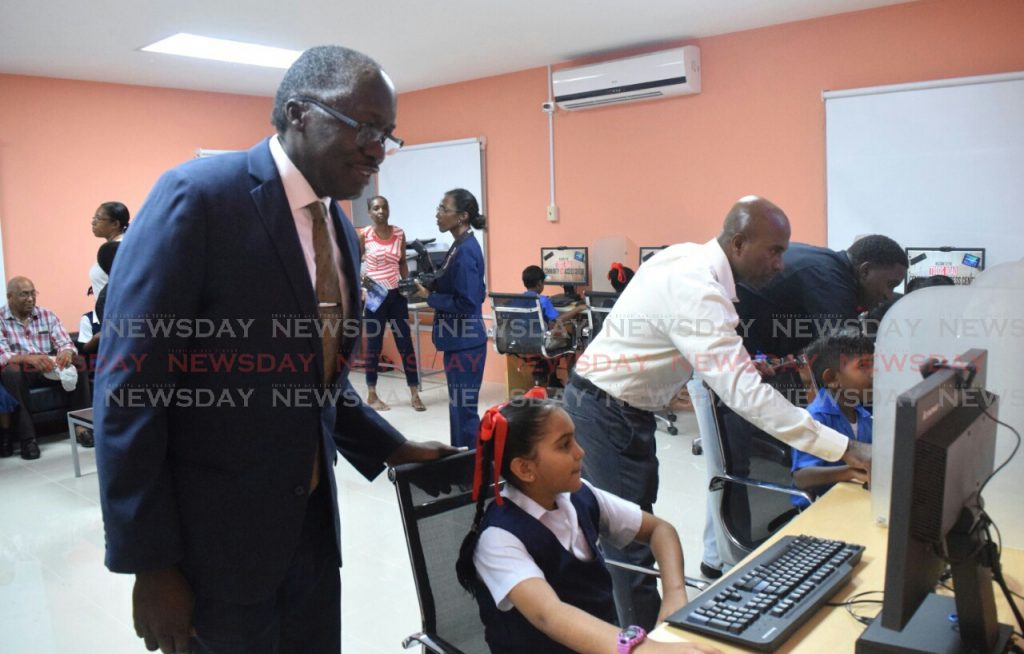 Over the years, said Cuffie, Todds Road had undergone many changes, among them the closure of the railway station and the sugar estate and also the decline of cocoa and coffee estate. He said he is about to do resurrection of the village by the opening of the access centre, and a proper recreation ground.