TT are islands, teeming with life, home to various species of plants and animals, some of which can only be found here, in our rainforest. Though we are a small island state, our contribution to global biodiversity and the web of life cannot be underestimated. Our species are a part of a global network of more than 8.7 million species, of which 6.5 million are found on land and 2.2 million in the oceans, according to the Census of Marine Life.

Today, more than any time in TT's history, however, human activity is causing irrevocable damage to both plant and animal life. As we commemorate World Earth Day 2019, with the theme Protect Our Species, now more than ever, we must examine how the rapid reduction of plant and wildlife populations are being driven by our activities, mitigate those negative impacts and ultimately change how we treat with and conserve our environment.

Deforestation, habitat loss, trafficking and poaching, unsustainable agriculture, pollution and pesticides are just some of the ills identified by the Earth Day Network, a global environmental movement to galvanise support for a healthy environment. 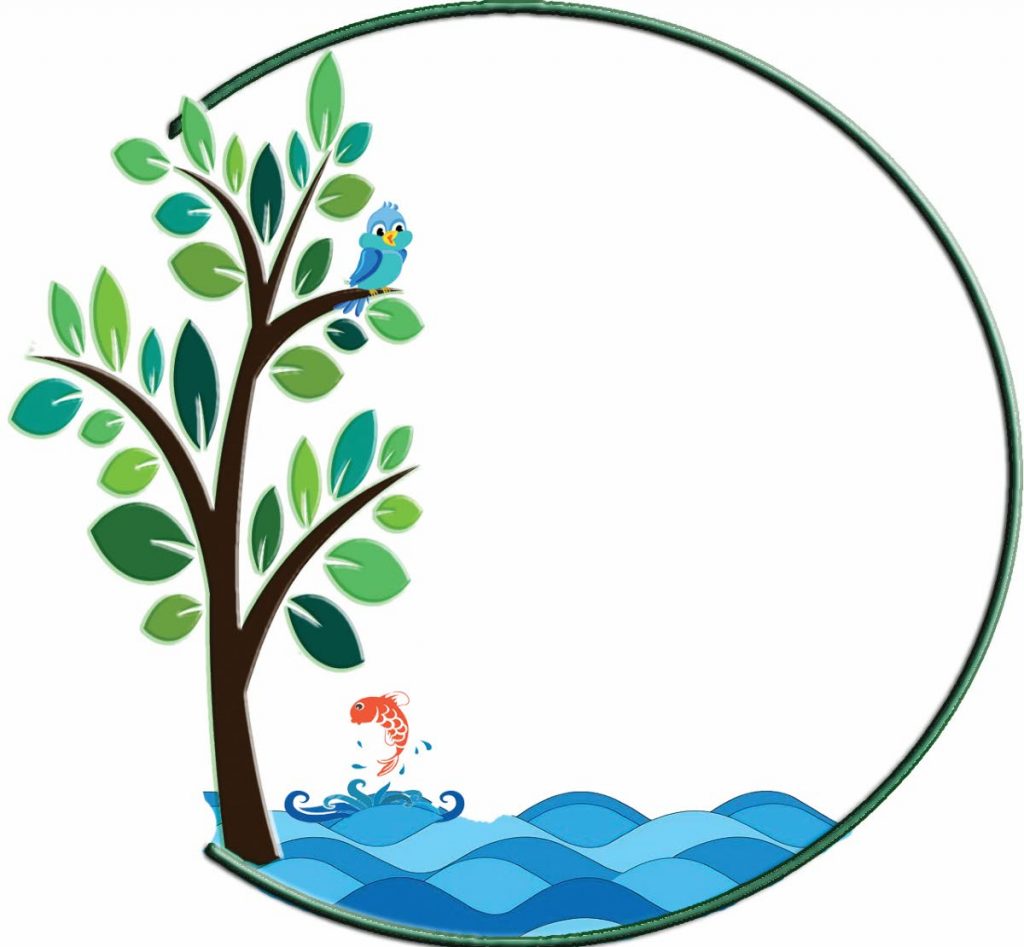 At the Institute of Marine Affairs we are particularly concerned about those plant and animal species that live in our marine and coastal environments. They help preserve and sustain our way of life. A simple trip to Tobago’s Buccoo Reef, for example, reveals an astonishing assortment of plants and animals. All the creatures that live in the ocean play an essential role in the trophic chain of the ecosystems. With more than 60 per cent of the world’s population living on the coastline, we all depend on a healthy ocean just as much as these beautiful creatures. Let us count the ways our oceans and seas and the plant and animal life that live in them, sustain both human life and livelihood.

Firstly, animal life like coral reefs support an extraordinary array of biodiversity and is home for many different species of fish, invertebrates, and mammals. Reefs provide refuge and habitat and are a spawning ground and nursery for many larger organisms like seas turtles, sea urchins and starfish. Shrimp and lobster, which are food for humans, also take refuge in reefs and more than one million people earn a living globally, from exploration and eco-tourism.

The structure of coral reefs also acts like shock absorbers, reducing the intensity of waves, storm surges, and tsunamis; shielding the coastline and protecting human activity along the coasts from flooding, property damage and loss of life during severe weather events.

Secondly, mangroves can be an important defence against sea level rise. If mangroves are allowed to colonise landward areas where space is available, they can provide coastal defence services against waves and storms. Mangroves are also important for many commercial fish. Species such as cavalli, snapper and kingfish all spend time as juveniles in mangroves. Mangroves also support a number of threatened and endangered species adding to our island biodiversity such as the green sea turtle and the West Indian manatee.

Next, contrary to once held beliefs, plant life in the ocean is responsible for much of the oxygen we breathe. Oxygen makes life on earth habitable for most organisms. For years many thought the Amazon and Congo rainforests were the primary source of oxygen on the planet. Rainforests, however, are only responsible for 28 per cent of the oxygen on the planet while oceans are responsible for other 70 per cent or so. Although you never see a tree growing in the middle of the ocean, the ocean houses microscopic plants called phytoplankton which spend its life being carried by oceanic currents. These tiny organisms act the same way tree leaves do. Through photosynthesis, phytoplankton absorbs carbon dioxide and releases oxygen. Phytoplankton, though one of the smallest organisms on earth, is yet one of the most important for keeping our planet habitable.

All of the animal and plant species would not exist without water. Water fuels the abundance of life on earth. The oceans, takes up 70 per cent of the earth’s surface and influences the climate. The vast oceans soak up heat and transports warm water from the equator to the poles, and cold water from the poles to the tropics. Without these currents, the weather would be extreme in some regions, and much fewer places would be habitable, which would contribute to lower species richness and diversity.

We benefit from plants and animals more than we think. The loss of a single species may result in few environmental repercussions, however, all life on earth is interconnected. When more living connections are broken whole ecosystems could fail, the balance of nature could be forever altered, our own survival jeopardised. Imagine loss of biodiversity leading to a decline in food, oxygen, coastal protection, jobs and many of our life-saving medicines. In essence the presence of plants and animals also means the presence of the benefits they provide.

The good news is that, you don’t have to be an expert or a millionaire to protect our species, everyone can help to do their part for the environment. Each of us can be more conscious of environmental issues and be willing to take some simple steps to save the planet then we can make a huge difference.

These are some of the steps you can take to protect our species.

• Reduce as far as possible the use of plastic products

• Volunteer your time to protect the wildlife. 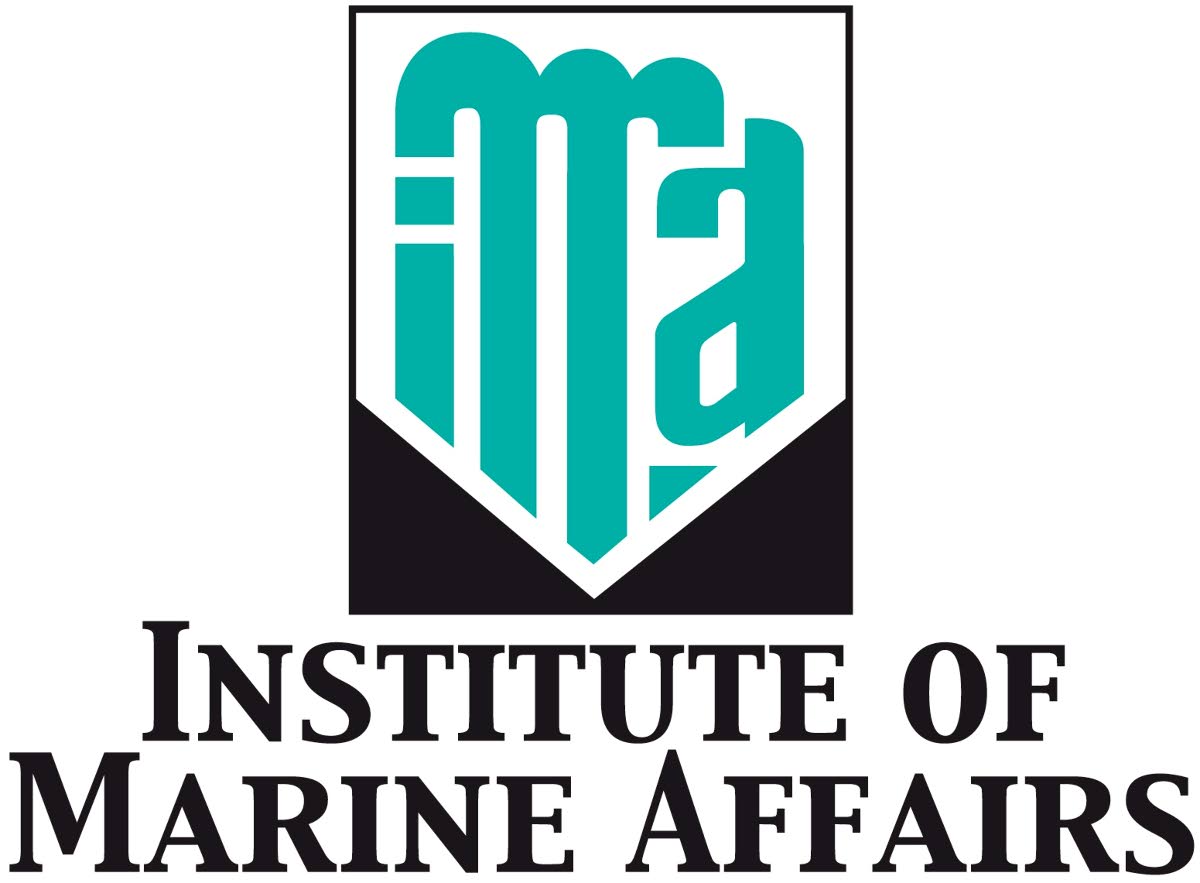