While TT remains Cuba’s number one trading partner in the Caribbean and fifth in all of Latin America and the Caribbean, exports to Cuba have fluctuated significantly over the period 2012 to 2017. This was announced yesterday by Norris Herbert, permanent secretary, Ministry of Trade and Industry.

Addressing local business people at the launch of TT’s participation at Expo Caribe 2019, held at exporTT’s head office, Charlotte Street, Port of Spain, Herbert said the largest value of exports to Cuba was recorded in 2016 at $455.53 million.

While in 2017, Herbert said there was a $385 million decline in exports to $71 million, he said, for the period January to October 2018, exports to Cuba were recorded at $45 million with the top five exports being Anhydrous Ammonia (used in cleaning agents and fertilisers), toilet or facial tissue stock (rolls or sheets), toilet paper, uncoated base for sensitive paper and office/indoor décor glassware.

“Both countries share relationships in trade, in business and in investment that are enshrined in the Trade and Economic Co-operation Agreement between our broader regional organisation Caricom and Cuba which was signed in 2000.”

He said the Cuban market had been on TT’s radar for quite some time and the country’s participation at Expo Caribe 2019 would prove to be just another demonstration of TT’s overall strategy to increase trade with Latin America and the Caribbean.

He said several local companies had already established a footprint in Cuba which was very important to TT.

“The most recent shipment of TT $4 million in product to Cuba by ANSA Coatings Ltd is a direct result of our trade mission to Cuba last year and a major breakthrough in the extensive Cuban domestic and tourist market.”

Herbert said the ministry had set a goal to increase non-energy exports from the domestic manufacturing sector by 50 per cent by 2020.

He said the expo would provide a unique opportunity for local manufactures to showcase their products and their services in targeted export markets.

“Cuba as a trading partner remains important to TT with 80 per cent of the goods from the region entering Cuba originating in TT.

“Trade between TT and Cuba is expected to grow exponentially in the foreseeable future. I congratulate the companies and agencies that have already confirmed their participation at Expo Caribe 2019 from TT.”

ExporTT CEO Dietrich Guichard said TT’s participation would include a number of leading manufacturers from various business sectors who were seeking to advance trade negotiations, close business deals that were almost closed and examine new opportunities that were likely to present themselves.

Guichard said a significant portion of exporTT’s attention and resources were focused on developing trading opportunities for TT’s manufacturing base.

“Our ongoing research, continued trade growth, healthy diplomatic relationship and on-the-ground insights on the market are clear indicators that Cuba has tremendous potential and it only makes sense for Cuba and TT to work at mutually beneficial trading arrangements.” 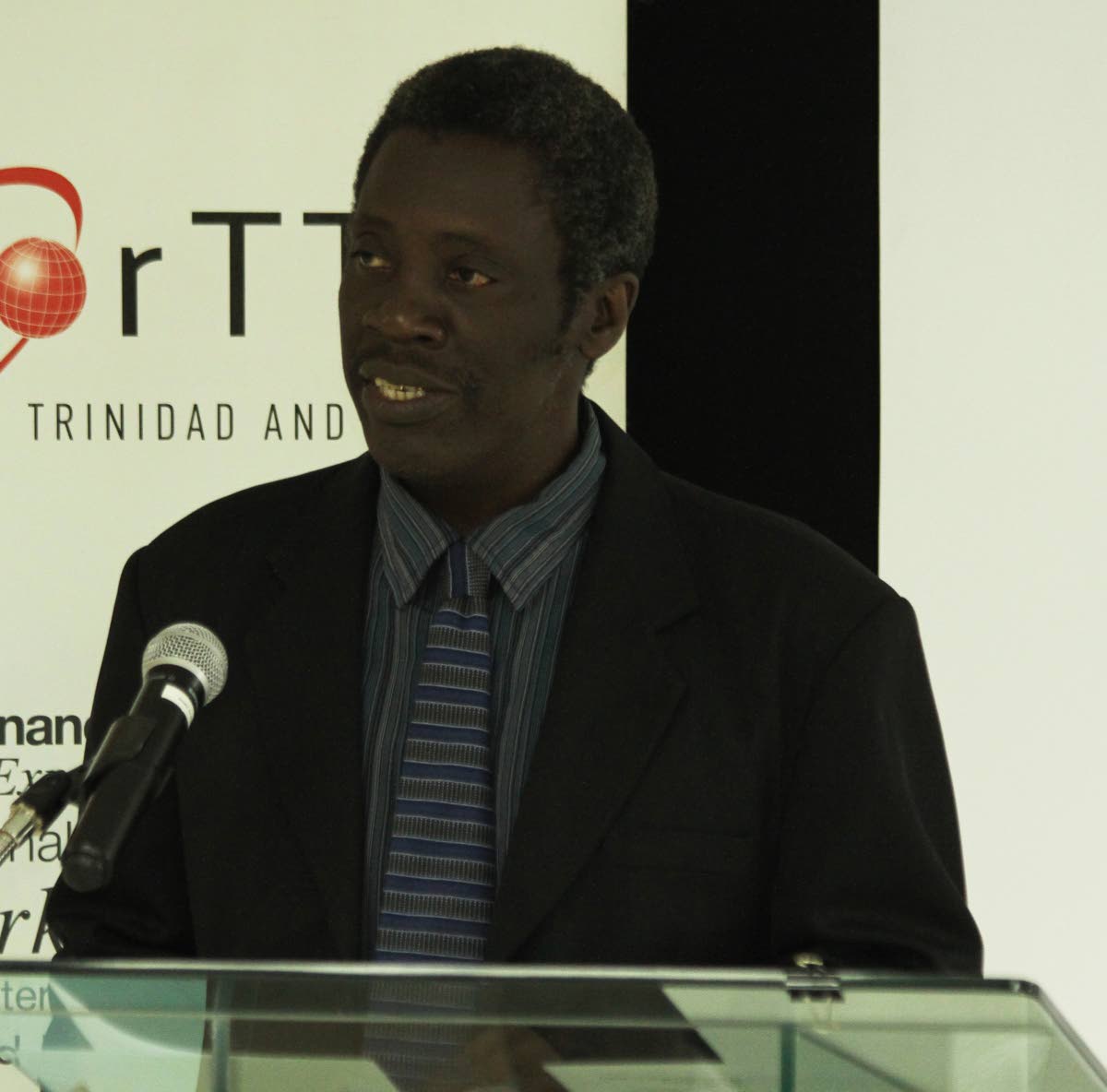