IN the last few years a whole new generation of Caribbean writers have been making their debut, published in the US, Britain and in the Caribbean. At this year’s annual national literary festival, the NGC Bocas Lit Fest, the diversity and richness of Caribbean writing through the voices of new and established authors will be on display.

Writers living and working in TT will be launching their brand-new titles. Breanne Mc Ivor, winner of the Caribbean Writer’s 2015 David Hough Literary Prize, is just one of them. Described by her UK publishers Peepal Tree Press as “a bold new voice in Caribbean fiction,” her debut collection, Where There Are Monsters, is being launched alongside work from the prolific greats, such as Emeritus Professor at the University of the West Indies (UWI), St Augustine, Gordon Rohlehr. His new book, Perfected Fables Now: A Bookman Signs off on Seven Decades, also published by Peepal Tree Press, combines essays, memoir, political study and literary criticism to embody the traditional Carnival character of the bookman.

It is a festival first that four anthologies will make their appearance during the annual five-day festival. Seepersad and Sons: Naipaulian Synergies, edited by Vijay Maharaj, collects papers delivered at a conference on VS and Shiva Naipaul, held by the Friends of Mr Biswas.

Peekash Press, the Bocas Lit Fest imprint, launches its own anthology, We Mark Your Memory: Writing From the Descendants of Indenture. Marking a centenary of the abolition of indentured labour in former British territories, the anthology includes several Trinidadian voices, such as Commonwealth Short Story prizewinner Kevin Jared Hosein, thespian Patti-Anne Ali, and winner of the 2018 OCM Bocas Prize Jennifer Rahim. 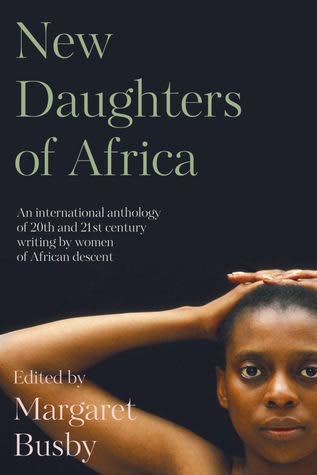 Yet another anthology making its maiden appearance at the NGC Bocas Lit Fest is The Peepal Tree Book of Contemporary Caribbean Short Stories. It is a varied offering of short fiction that brings powerful voices together on the page, including award-winning and nominated writers such as Sharon Millar, Olive Senior, Jacqueline Bishop, Keith Jardim (all of whom have been festival authors), and notably Anton Nimblett, who also launches his own new book, Now, After.

In a media release, festival director and Newsday columnist Marina Salandy-Brown lauded the output from the writers. “Some of the best books in the Caribbean make their debut at the NGC Bocas Lit Fest. And this year’s festival is no exception. From non-fiction to poetry, short stories to novels, the options for 2019 reading, celebrated right here on home soil, are vast,” Salandy-Brown said.

The 2019 festival is also making space for writers not represented by traditional publishers. They too will have their time in the New Voices sessions, which showcases debut books by self-published authors, the release said. This is an important inclusion for the festival, and serves up a clear, confident literary message: all voices are welcome here. 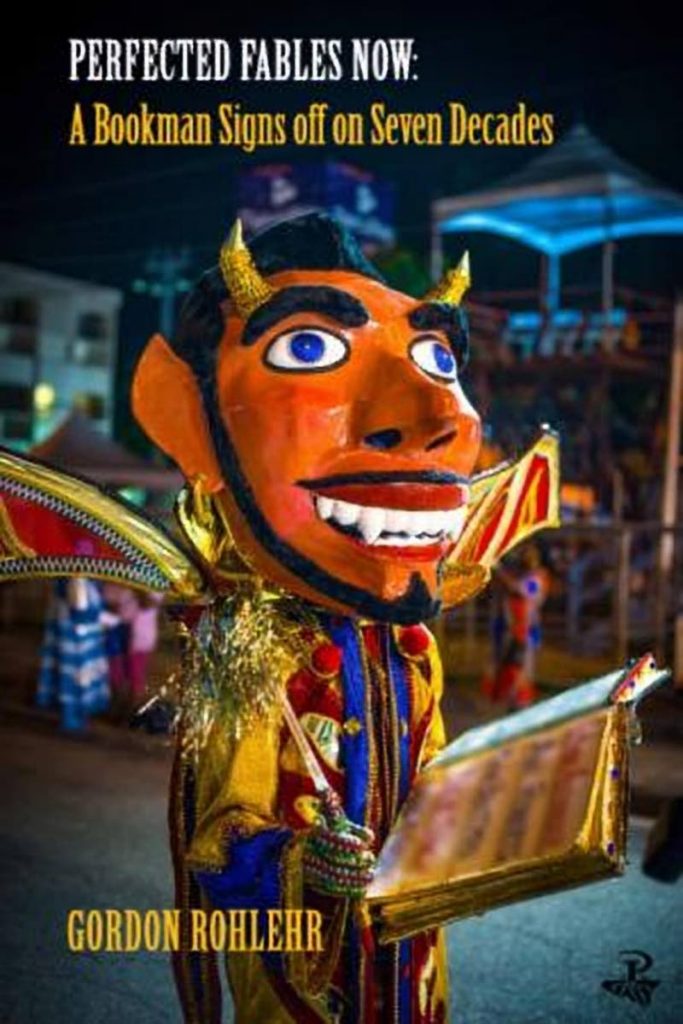 For more info: www.bocaslitfest.com for more about the 2019 NGC Bocas Lit Fest programme.