LAST WEEK, Trade and Industry Minister Paula Gopee-Scoon's said TT is out of recession and her comments continue to generate active debate among several commentators.

“We are out of the recession. We have had some small growth for 2018,” Gopee-Scoon told the audience at the TT Manufacturers' Association’s (TTMA) annual general meeting at the Trinidad Hilton, St Ann's last Tuesday.

In an e-mail to Business Day, Barbados-based Bitt chief economist, Marla Dukharan, argued otherwise. "TT was/is not in a recession. TT is in a stagnation." This, she added, was worse than a recession. TT has averaged zero growth for ten years. "One quarter or one year of growth does not signal a reversal of a trend that has lasted ten years."

Over the last 15 quarters the non-petroleum sector averaged -2.84 per cent growth. For the third quarter of 2018, the last period for which data is available, the sector contracted -0.9 per cent, more sharply than in the prior two quarters. Do people feel the country is out of a recession? One indicator Dukharan pointed out was the sale of new vehicles: the 12-month rolling total basis as of January 2019 was down seven per cent year-on-year to the lowest level since June 2012.

"Social indicators in general point to negative trends," she said. There have been no labour force data since 2017, she said, and with the closure of Petrotrin last year, "we would expect unemployment to have gone up."

Crime also has an impact. Dukharan noted the Inter-American Development Bank (IDB) Cost of Crime and Violence report estimated in TT, the cost of crime is equivalent to 3.5 per cent of GDP per year. Distortions in the economy need to be corrected, she said, in order to encourage sustainable growth. Another one of these distortions: the International Monetary Fund (IMF) estimates that TT's currency is overvalued by as much as 42 per cent. Dukharan said this makes TT's exports less competitive globally, while in effect, subsidising imports.

"The Government has also been incurring primary fiscal deficits since 2013, meaning we have been borrowing just to pay the interest on our existing debt," she said, adding that the IMF expects primary fiscal deficits will continue through 2023. In TT, she said, fiscal policy is pro-cyclical – accommodative in times of growth and austere during slowdowns. "It more accommodative in the 12 to 18 months prior to a general election."

This, she said, only amplifies the inherent economic volatility associated with our energy over-dependence and successive governments have "failed miserably" at addressing economic diversification.

Economist Dr Vaalmikki Arjoon said the reality is that the country's current circumstances are still in line with a recession.

"One per cent GDP growth is just a statistical value," he said. A number isn't providing food on the table, the ability to pay utilities, afford a car or job security for many people, he said. "Our macroeconomic fundamentals clearly show that the economy has not sufficiently recovered."

Agriculture, shipping and logistics are some avenues outside of energy which could be developed to promote sustainable growth, he suggested, but in order for that sustainable growth to happen, there must be "an elimination of our pro-cyclical fiscal policy practices."

"We take the easy way out and increase taxes as a means to earn revenue in an a downturn," Arjoon said. "Our macroeconomic fundamentals clearly show that the economy has not sufficiently recovered."

Investment activities in segments of the non-energy sectors are still stagnated. The manufacturing sector continues to be underutilised by over 30 per cent. Arjoon attributed this largely to the inaccessibility of foreign exchange and difficulties with customs to clear machinery and raw materials.

Arjoon said measures to create faster, less costly and more efficient business procedures in TT must be done as a matter of urgency. He called for prioritising expenditure, with a greater focus on capital expenditure. This will improve infrastructure, transportation networks, generate more business and productive employment opportunities. He suggested lowering the corporation tax for small companies to 25 per cent to help them to better compete with large companies.

Former trade minister Vasant Bharath said there is “nothing on the horizon” to encourage sustainable economic growth. TT Chamber of Industry and Commerce CEO Gabriel Faria said there had been some growth on a macro-economic level but so far, the trickle down effect of this growth to the ordinary citizen had not been seen as yet. The chamber, he added, remains “cautiously optimistic” that this would happen. American Chamber of Commerce CEO Nirad Tewarie said, the projections are that the country would have returned to growth last year. The priority, he said, was to catalyse the development of additional industries even as the energy sector continues to provide the base for other sectors to grow. 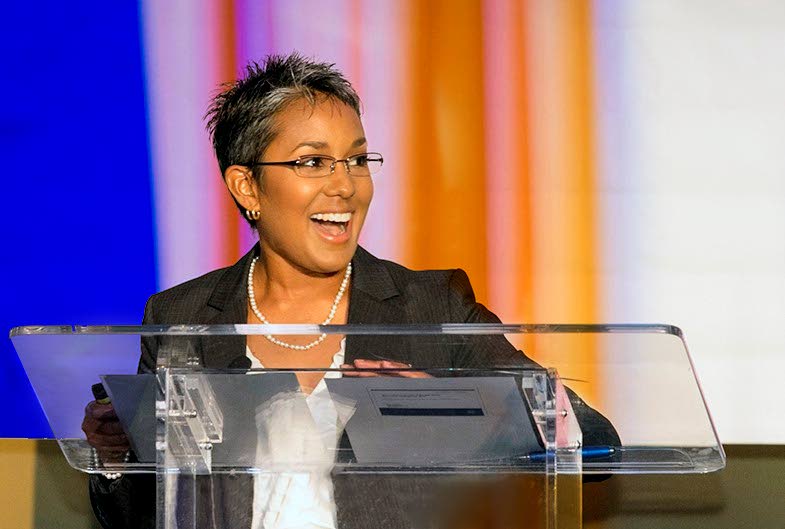 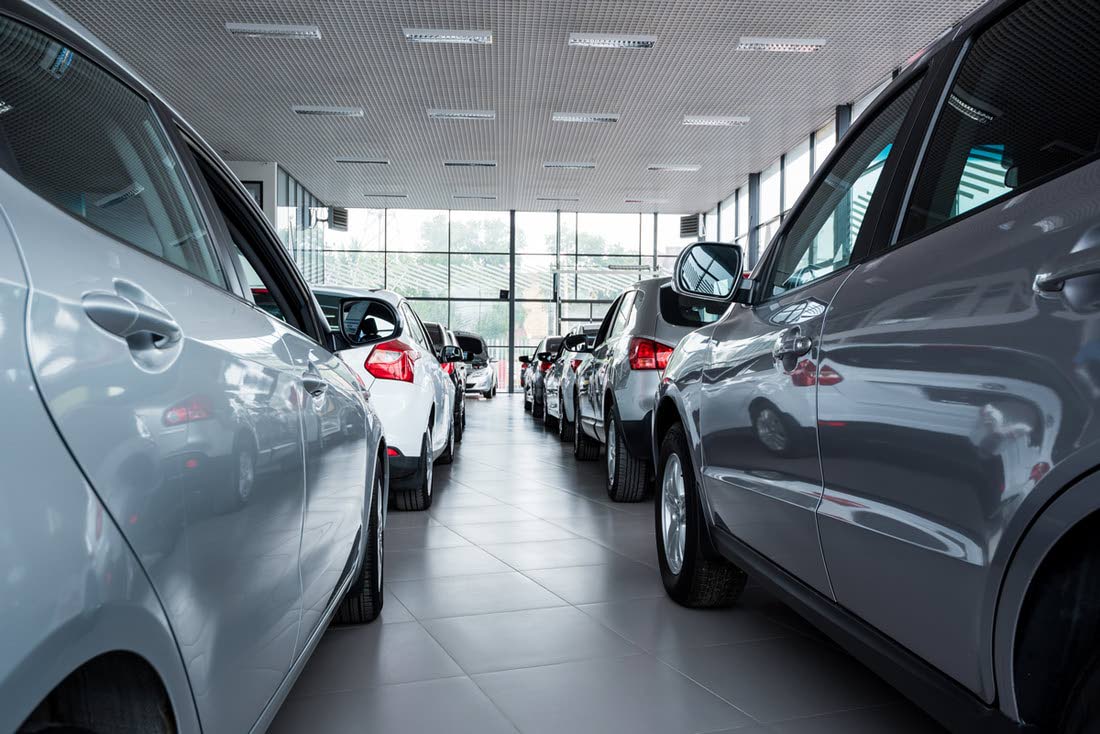