AFTER spending over two weeks lost at sea, the ordeal still isn’t over for 24-year-old Tobago fisherman Rondel Kendall, who was found washed ashore in Grenada on Sunday afternoon.

Grenadian police have detained him and are questioning him over the whereabouts of his friend Renaldo Moses, a 17-year-old student .

Newsday spoke to Kendall’s mother Marilyn Darribaie, who is from Point Fortin but lives in Tobago. Darribaie went to Grenada on Monday to see her son and bring him back home.

She said her son and Moses set out on the night of March 15 to drop Moses off on another boat, though she knew no further details about the reason for the trip.

She said their GPS navigation malfunctioned shortly afterwards and they could not find their way back to Tobago. When her son did not come back home the following morning, she said, she went to the Tobago police, who began searching for him, together with the Coast Guard.

She said her son told her when their water rations ran out, he and Moses survived by drinking seawater and catching and eating raw fish which they caught using a seine while waiting to be rescued.

But Darribaie told Newsday her son said Moses had a bad reaction to the fish and died on the third day.

“He told me that the body started to decompose on the fifth day, and maggots and seabirds started to gather around the body. He couldn’t keep it on the boat, so he threw the body overboard.”

Darribaie said Moses told her son to pass on messages to his mother if he died, and tried to console him when his condition began to deteriorate.

After being rescued from a beach in Grenada on Sunday, Kendall was taken to the Princess Alice Hospital, where he was treated for dehydration and discharged at around 2 pm yesterday. He was immediately taken to the Greenville Police Station. Investigators are sceptical over the story he gave them, she said.

“He hasn’t been charged or anything,” she said, “but the officers did tell me to bring clothes for him.

“I don’t think he was treated well enough to be discharged from the hospital. He still has sores and boils on his skin from being around the dead body.”

Newsday also spoke to Moses’ mother Samantha Brathwaite, who said she did not believe the story.

“I don’t think my son is dead. I know he is alive and they are keeping him somewhere.

“I don’t know any more than you do. I am still in Tobago and the police here haven’t come to ask me anything, but I don’t believe that story at all. I am still waiting on my son to come home right now. I really am grieving and praying that he comes back.”

Brathwaite told Newsday she did not know where her son was going that night and was praying for his safe return.

On the night the two went missing, Kendall posted a live video to his Facebook account in which he is heard repeating, “They want to see me fall. Rasta to d bone.” 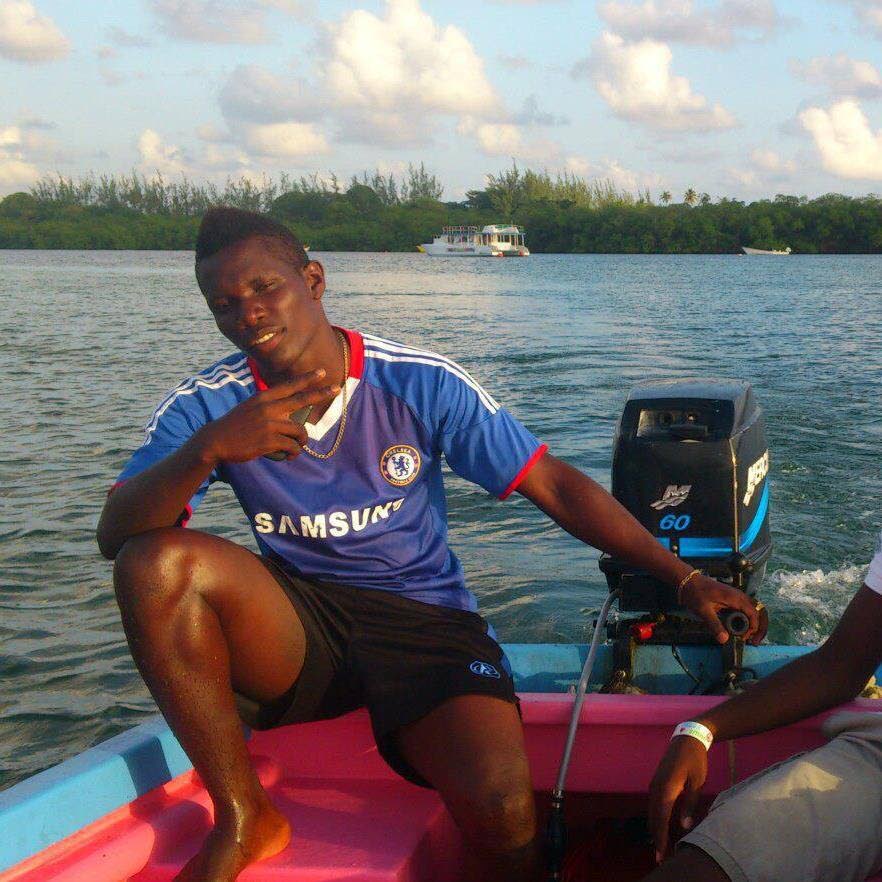