GOVERNMENT is determined to deal with the issue of land tenure for farmers, said parliamentary secretary in the Agriculture ministry Avinash Singh at the opening of UWI's Tech Agri Expo at the university's St Augustine campus last week. A farmer by profession, Singh said any type of agricultural activity involves land.

He said Government has taken note and and tenure is on the top of the ministry's agenda, and Agriculture Minister Clarence Rambharat has given a commitment to deal with land tenure "once and for all”.

He explained that addressing land-tenure issues involved "significant, backbending work" to fix systems which have been broken for decades. Singh said Government cannot do it alone and collaboration with UWI and other stakeholders will be critical.

After noting that UWI produces some of the best agricultural students in the region, Singh lamented that some are "thrown into the wilderness with nothing left to do but try and fend for themselves”.

A UWI graduate himself, Singh said he knew of other graduates who had that experience, though he was fortunate to have the opportunity to fall back on his family's farm, "where we have access to land and we have access to the full machinery and support”.

In creating an enabling environment for farmers and other agro-entrepreneurs, Singh said Government is issuing $100,000 grants. He explained this is for anyone who wants to take agriculture to the next level, in terms of innovation, technology and environmental conservation.

Singh also said TT must be able "to produce and provide, not only safe, but nutritional food for our citizens in the greater region”.

Referring to shortages of food in neighbouring Venezuela, Copeland said this proves the importance of food security to a nation.

Food and Agriculture Organisation representative Ruben Robertson said the region's annual food import bill is estimated at US$4.7 billion. and agreed that emphasis must be placed on encouraging the creation of regional centres of excellence for agricultural innovation. 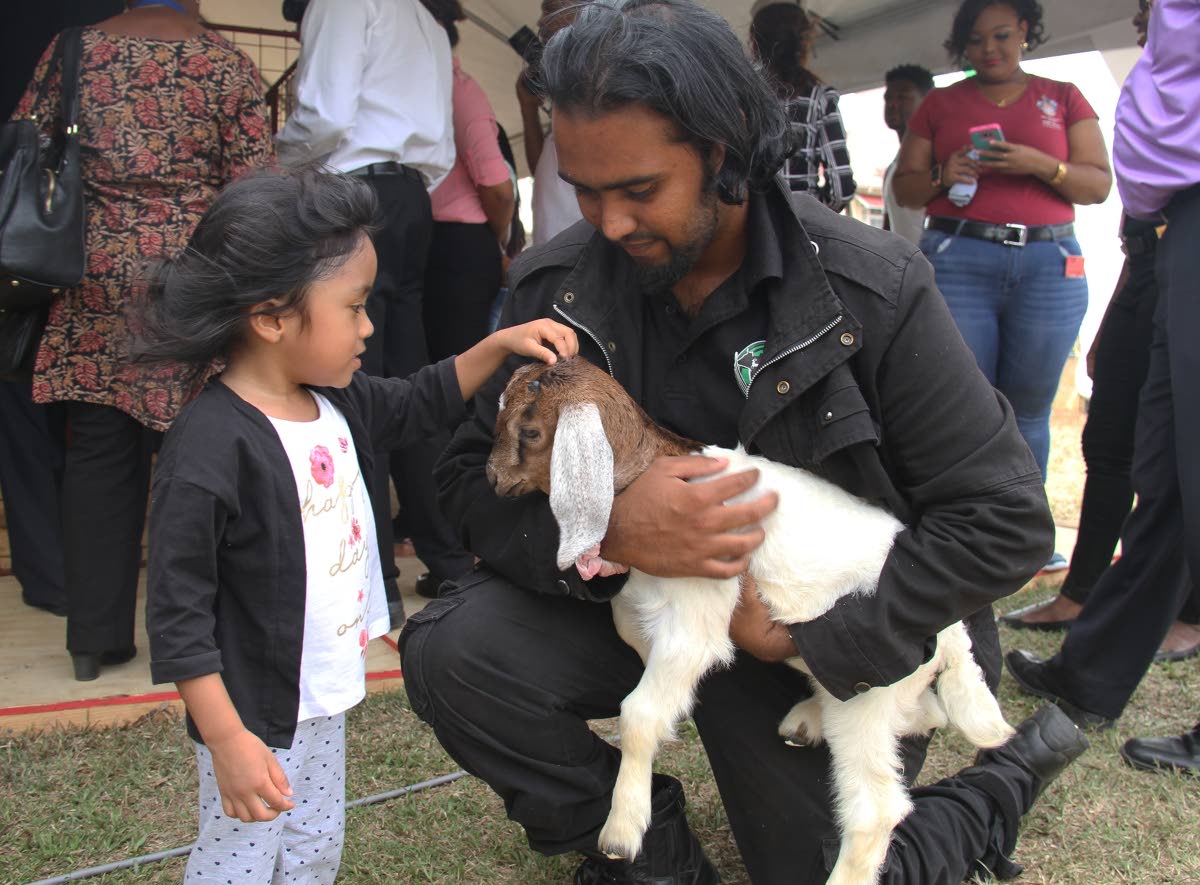