THE dilapidated bungalow which houses the Point Fortin fire station at Clifton Hill is expected to be upgraded soon, promised the National Security Minister, who said Government wants to provide as much as it can to the officers, given the “current climate and circumstance.”

“In the interim, I want to bring some relief to the men and women in the fire service who are serving in Point Fortin as quickly as possible. I think the quickest relief would be to initially upgrade where they are right now,” Stuart Young told reporters yesterday.

President of the Fire Service Association Leo Ramkissoon has been calling for the Government to build a new facility. In 2017, the officers were relocated from the dilapidated building at Main Road to the bungalow. A few days ago, association members marched in the streets of Point Fortin to highlight their dissatisfaction.

Saying he likes to “be on the ground to see what is taking place,” Young told reporters the tour was a planned one, and not a reaction to remarks Ramkissoon made via media reports.

Together with MP for Point Fortin Edmund Dillon, Young and other government officials toured the fire station’s old, current and proposed sites as well as the Cedros port. The port facilities comprise the immigration department, customs and excise, coast guard and the police station. Snr Supt Deonarine Basdeo of the South Western Division accompanied them.

The minister said he had already spoken to the permanent secretary about the upgrade for the fire officers and an assessment has to be done. The bungalow is owned by the defunct Petrotrin, now called Trinidad Petroleum Company.

Young assured that some of the issues raised by the officers of the different arms of security would be addressed, including the port facilities.

“We are going to look at it. We are going to do the costing exercise to see how best we can upgrade it for all who are using this facility. Dillon told reporters there was nothing better than interacting and seeing for oneself the issues the officers face.

“Based on what we realised and have seen, I can tell you that we will take the various issues to Cabinet to bring relief not only to the officers who work here but all to address the issues of passengers coming and going. They also affect my constituents.” 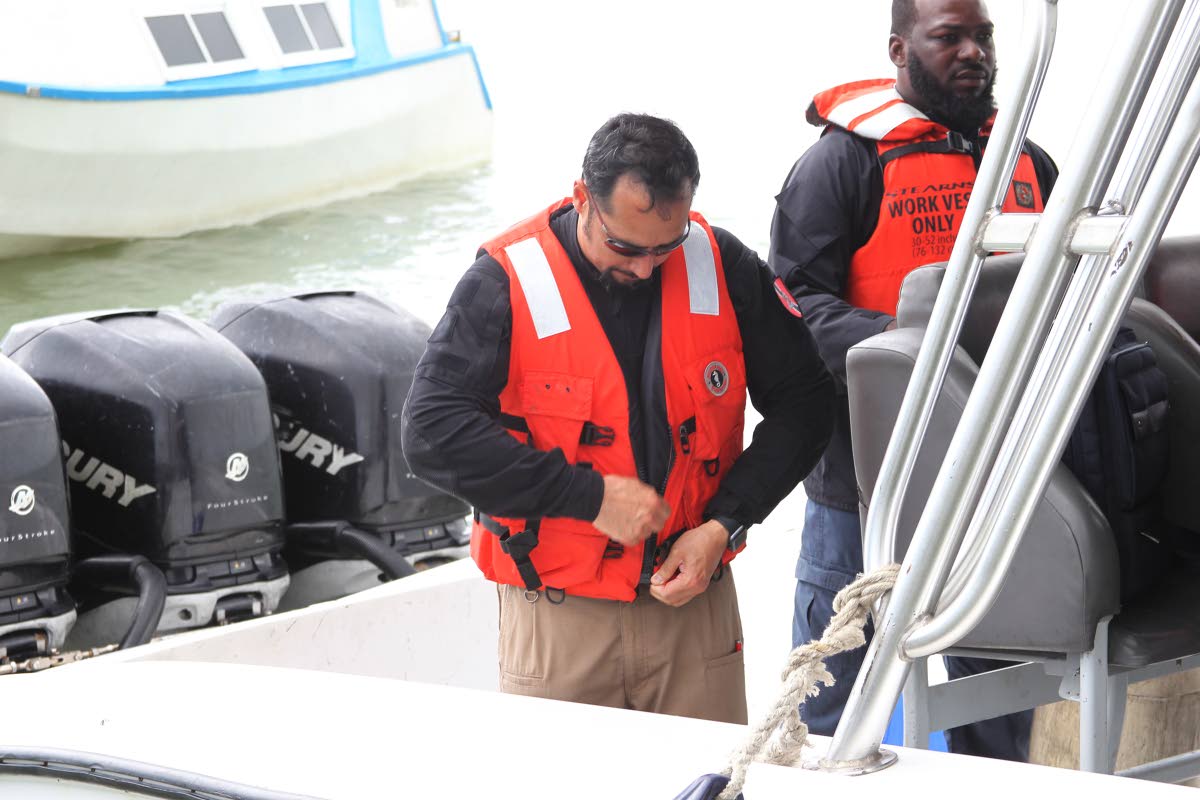 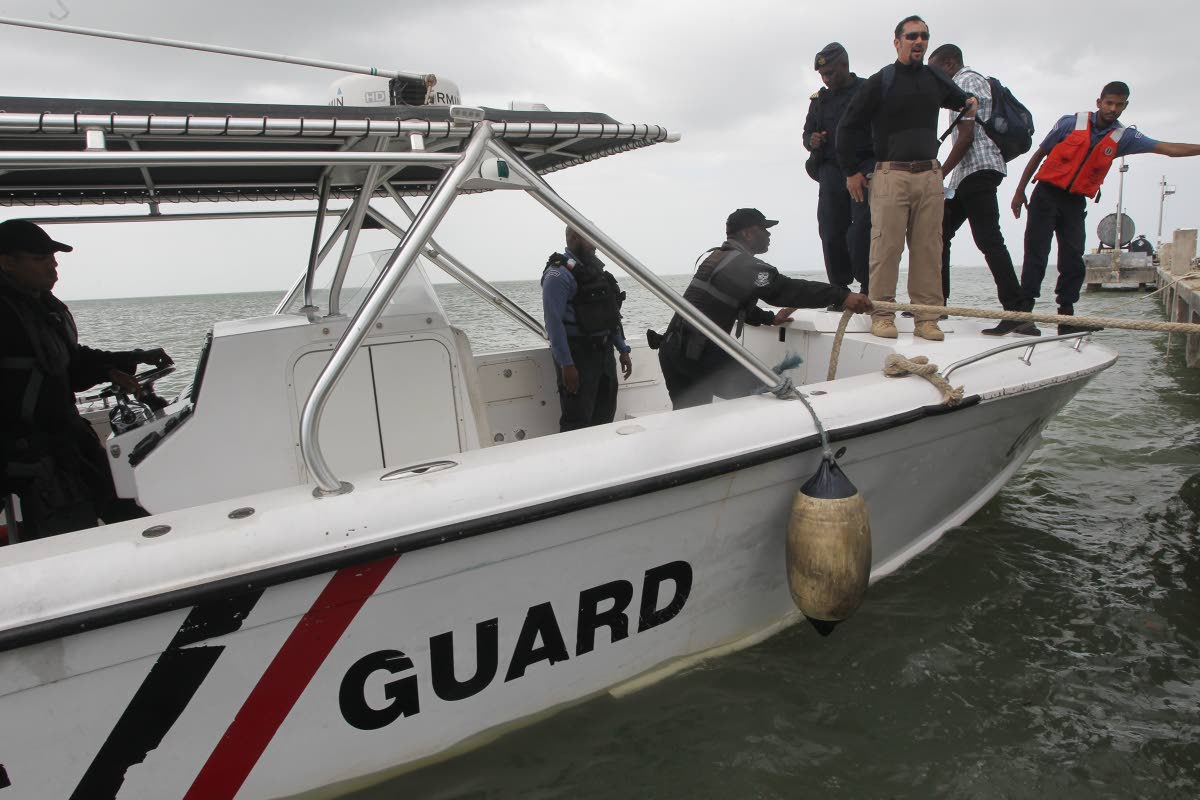 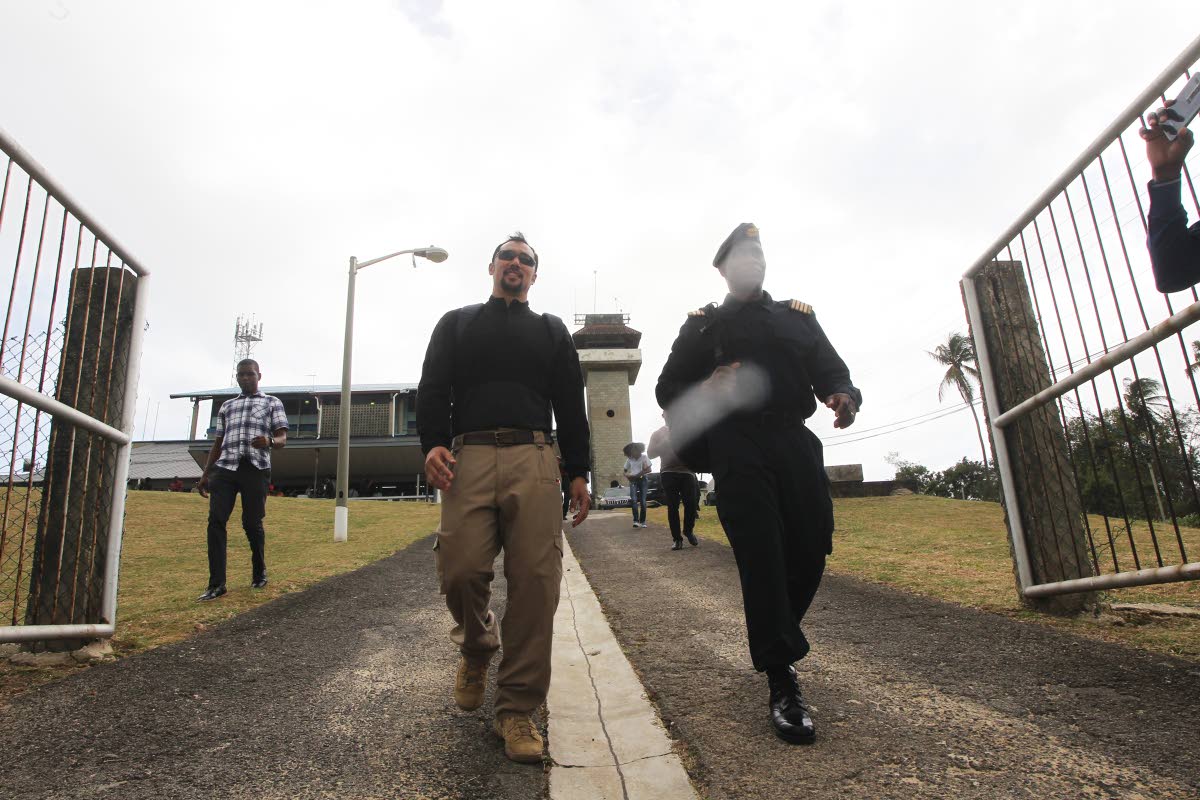 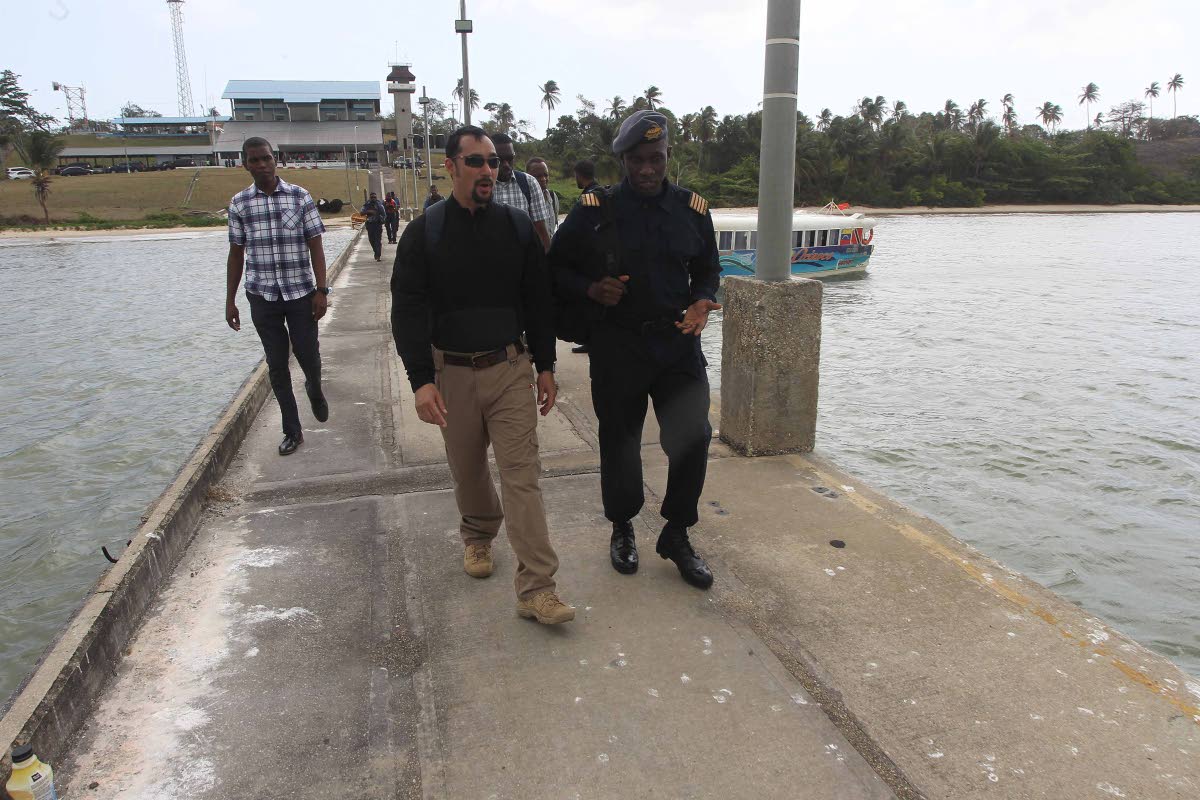 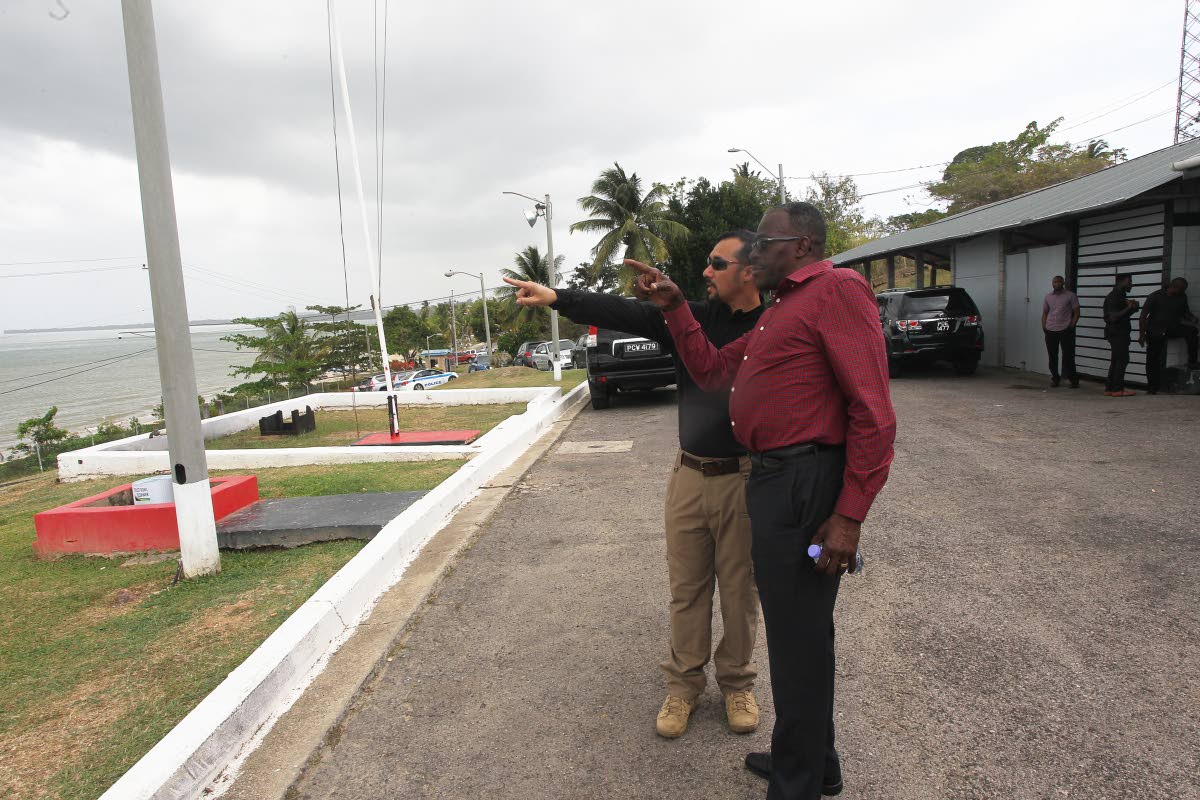 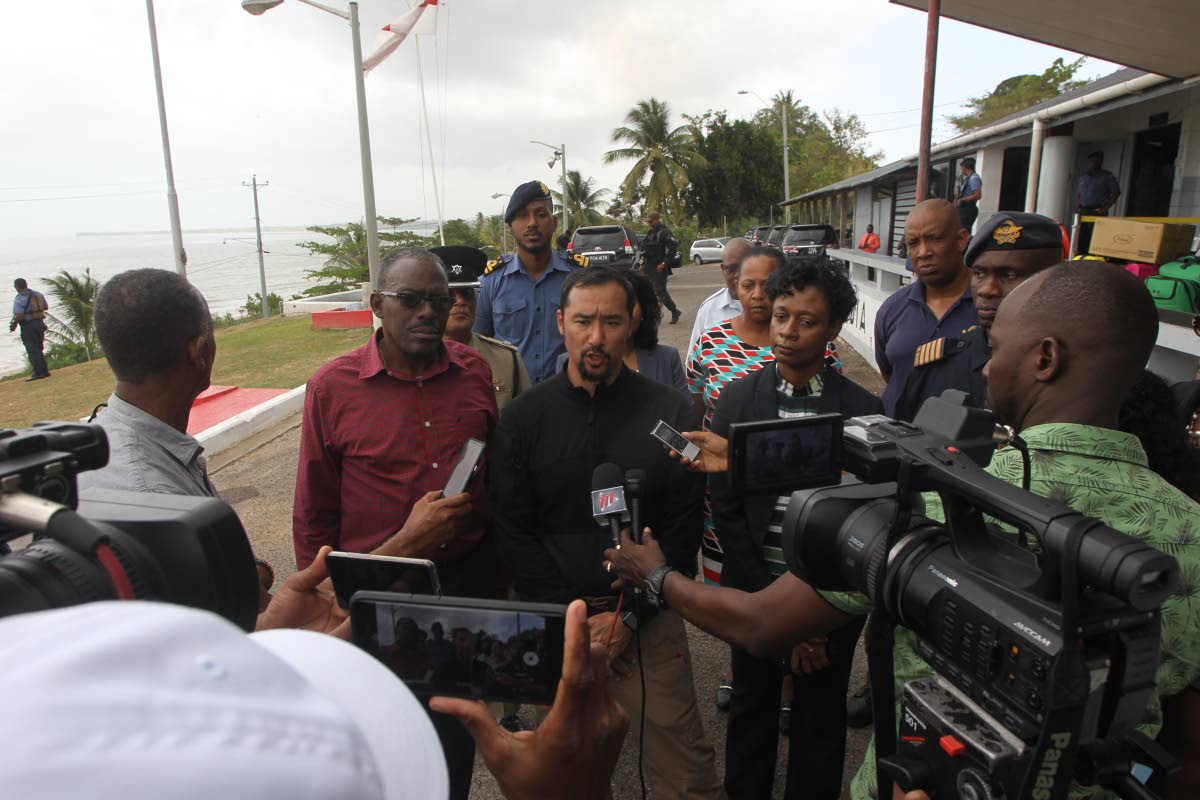 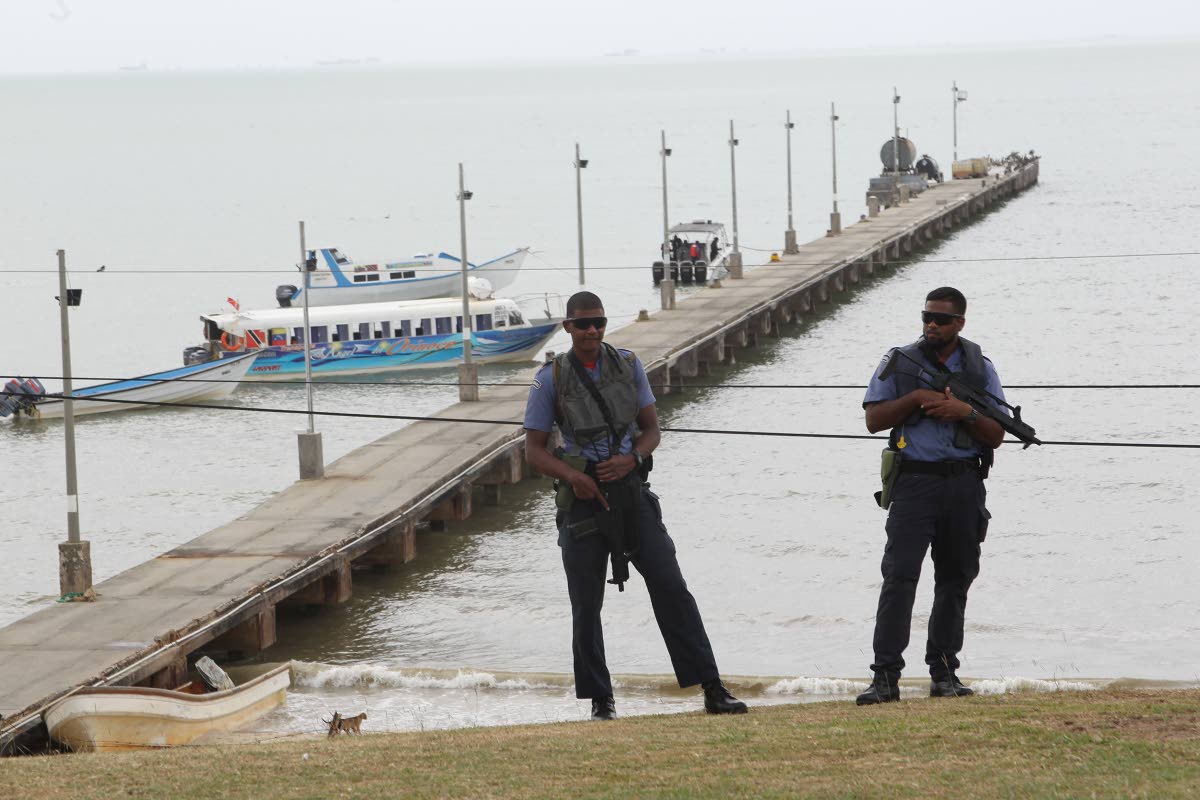