POLICE were not out on a “wild west shooting spree to exterminate” the two young people shot and killed on Wednesday in Couva said the president of the Police Service Social and Welfare Association.

“That was not the case. The association is quite certain that the officers would have acted in a professional manner and did their job to the best of their ability, within the law. We are standing with them,” said Insp Michael Seales on Saturday.

Seales said it was unfortunate that 16-year-old Kevon Simmons and Curtis James, 20, lost their lives. He is assuring the public that police are not “out there to kill people” as police are concerned about the preservation of lives, including those of police.

“Officers always act in defence of their lives. When we look at the facts surrounding this issue, both young men were inside the proprietors’ place and were not bona fide people employed there or otherwise. Police do not fire at people just so.”

“The officers are at a disadvantage because the only time they can fire is if they see a weapon, hear shots from the weapon or if people point or fire at them.”

Speaking on behalf of the association, he said it welcomes any investigations.

“I believe the PCA said publicly an investigation would be launched. The association is saying, bring it on because we are sure the officers did the correct thing. Bring it on, we are ready,” Seales said.

According to police, Simmons and James broke into Tiana’s Jewellery Store at Southern Main Road, Couva, on Wednesday morning and bagged hundreds of thousands of dollars worth of jewels. When police arrived, there was a shootout with the then-unidentified “criminals”. Police said they also found a gun with ammunition. 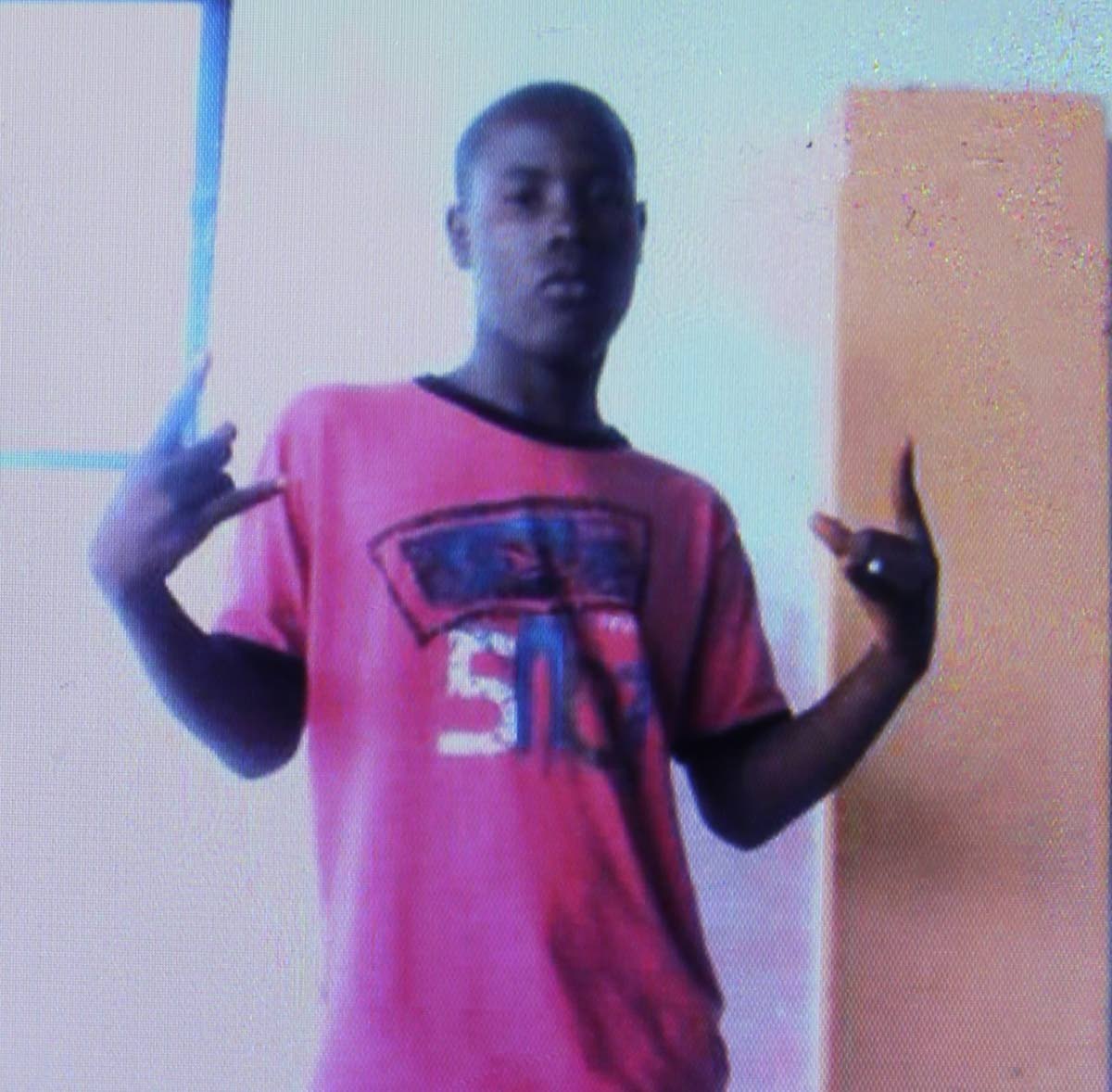