COMMISSIONER of Police (CoP) Gary Griffith is more popular than the Prime Minister and the Opposition Leader.

According to a new poll, too, the People's National Movement (PNM) will win next year's general election, taking two seats from the United National Congress (UNC), but a whopping 35 per cent could not say who would win. There remains a call for a third force in this country's politics.

These are some of the findings of the latest poll released today by the North American Caribbean Teachers Association (NACTA). It was based on interviews with 540 respondents to reflect the country's demographics.

Griffith's performance has been praised by the majority of the population: 72 per cent of respondents approve of his performance, 17 per cent disapprove and 11 per cent had no opinion. He has the highest level of job approval for a CoP in recent times. Recent recent drug busts, targeting criminal enterprises, arresting high-profile criminals, and his on-the-job street activism have contributed to Griffith’s high approval ratings.

But the poll said there is as a disconnect between Griffith's performance and that of the Police Service.

While most people trust Griffith's judgement, describing him as honest, they do not feel the same about the police. The poll showed 82 per cent displeased with the service's performance, as opposed to 12 per cent who are happy with it. One positive aspect of the service is the confidence in Griffith to transform it to do a more effective job. 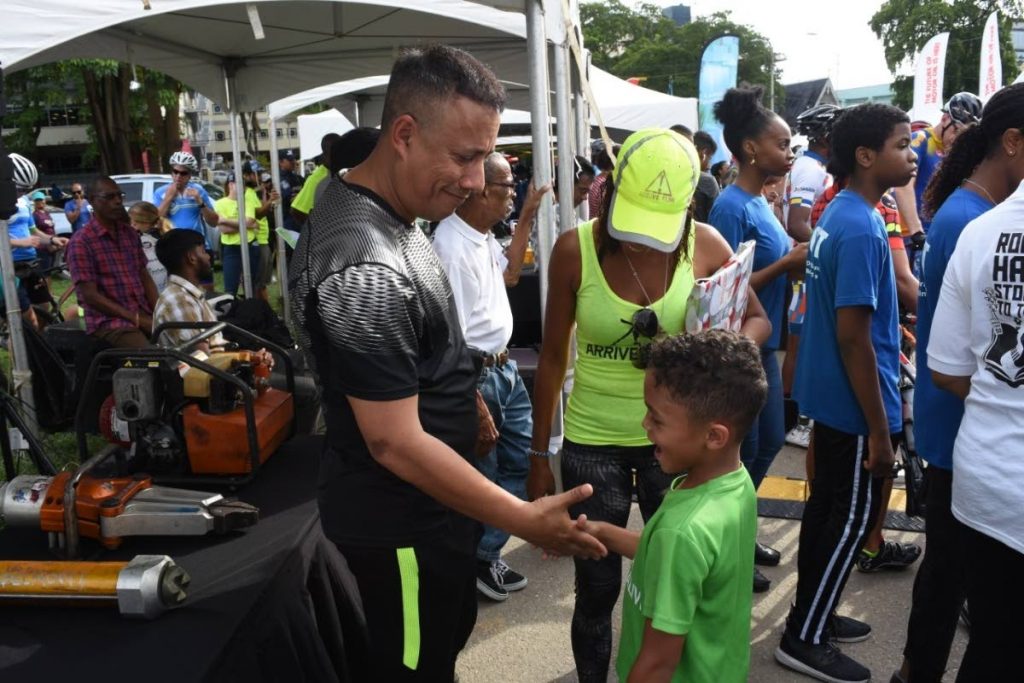 PUT IT THERE: Commissioner of Police Gary Griffith shakes hands with a boy during the World Day of Rememberance for World Traffic Victims held last November at the Queen's Park Savannah.

Kamla Persad-Bissessar polled similar ratings: 42 per cent of respondents approved of her performance, 44 per cent disapproved and 14 per cent had no opinion. 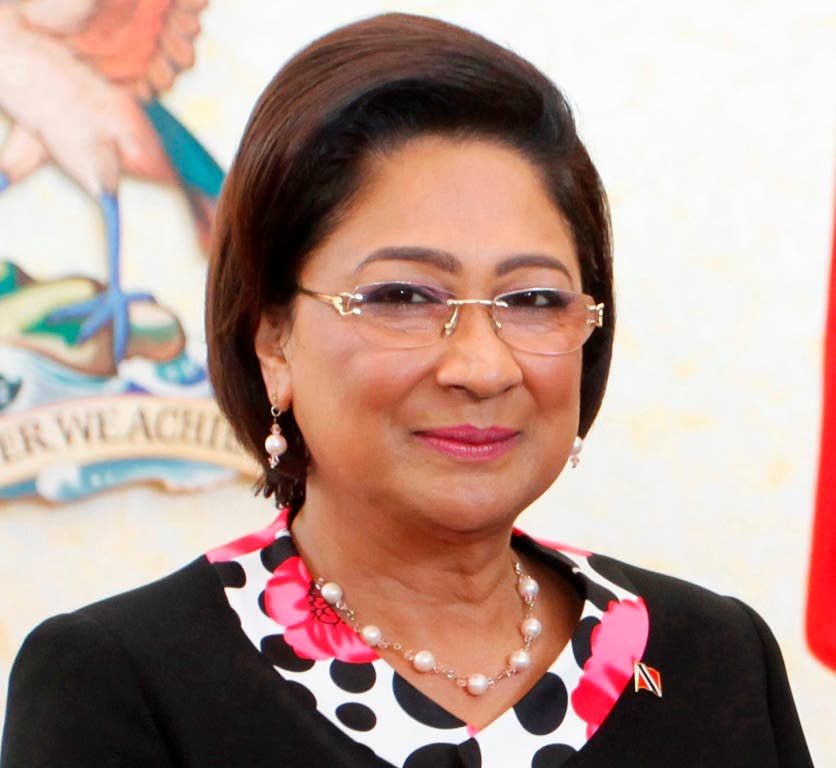 Opposition Leader Kamla Persad-Bissessar.Were a general election to be called now, 43 per cent of respondents said the PNM would win, 22 per cent felt the UNC would win and 35 per cent were uncertain.

NACTA's poll also said the UNC may lose two of the 18 seats in currently holds in the House of Representatives to the PNM and respondents do not see the PNM losing any of its 23 seats.

The poll also shows continued disenchantment with the performance of both the PNM and UNC. A third political force is felt to be needed, with 31 per cent respondents saying they want another political option.

Respondents also say the minor political parties should have an election accommodation with the PNM or UNC.

Persad-Bissessar has already ruled out a coalition between the UNC and any political party for the upcoming local government and general elections.

On the government's handling of relations with Venezuela, 61 per cent disapprove, 19 per cent approve and 20 per cent are uncertain.

Some believe that Foreign and Caricom Affairs Minister Dennis Moses should not have attended the recent inauguration of Venezuelan President Nicolas Maduro. The poll showed 70 per cent of respondents support humanitarian aid to Venezuela, 18 per cent do not and two per cent have no opinion. Respondents also feel Government has not been doing enough to help fleeing Venezuelans who are in TT.