The Lost Tribe Tribe, K2K Alliance and Partners and Tribal Connection Cultural are the winners of the large, medium and small bands respectively for Downtown Port of Spain Carnival. This was announced yesterday by Alderman Wendell Stephen, chairman of the Downtown Carnival Committee, at City Hall.

A total of 98 adult bands and 195 Kiddies Carnival bands passed through the Downtown stage.

Dean Ackin, CEO of Tribe, said the win was a great way to end Carnival 2019 for Tribe which is celebrating its 15th anniversary.

“It’s definitely a great way to end Tribe 2019. This is a huge welcoming gift to us. We do still see Downtown Carnival as a very important part of the Carnival Parade. It is traditional for us to go down there.

Once we have the timing we will go. Being in the heart of the city, jumping through the heart of Port of Spain, brings joy to them,” Ackin said.

He congratulated Valmiki Maharaj, Creative Director of the Lost Tribe.

Karen and Kathy Norman, founders of K2K Alliance and Partners said they were very grateful for the win for Downtown Carnival. Karen said Downtown was an important part of their parade route. 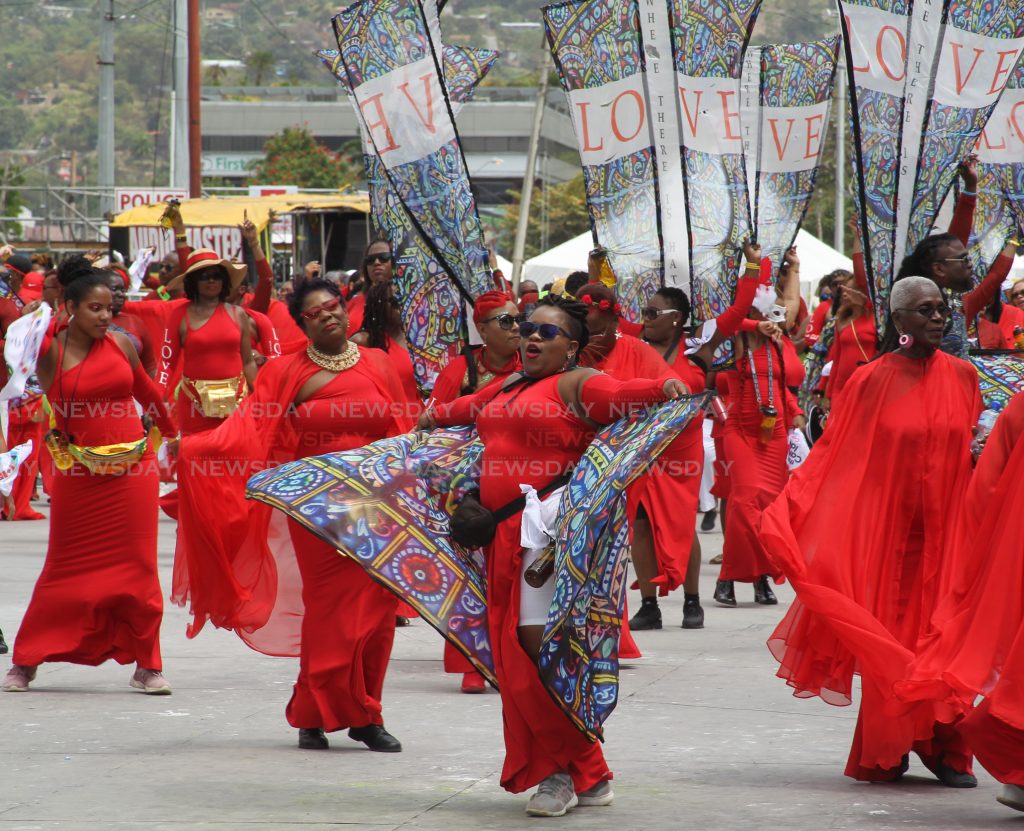 “We are really grateful. I feel very blessed. The Savannah is very beautiful, but our masqueraders look forward to the Downtown venue. We are so excited,” said Karen Norman.

Kathy thanked all the people who supported K2K over the years.

“I really want to thank our masqueraders for supporting us over the years and a heartfelt thank you to our team that is women driven. As well as our parents. They are the backbone of the band.”