If Hillview defeat Shiva Boys Hindu College next Tuesday in the penultimate round and earn enough bonus points, the defending champions will clinch the title.

On potentially winning the title next week, Hillview coach Richard Kelly said, "It will be very good to seal it with a game to spare, but we still have to wait and see what the Lord will give us in terms of the weather and how we perform on the day."

Kelly said Shiva Boys, third on the standings before yesterday's matches, will be a challenge in round six. "They won't be a walk in the park. We'll have to go out there and play good, hard cricket."

Yesterday, Hillview widened their lead at the top of the standings with a convincing performance against arch-rivals Presentation College, Chaguanas at Honeymoon Park in Tunapuna.

Hillview captain Navin Bidaisee slammed a scintillating 113 to propel the defending champions to a massive 350 for seven in 50 overs.

Hillview also got valuable knocks from Leonardo Julien and Andy Mahase, who struck 46 and 39 not out respectively. Isaiah Ali was the best bowler for Presentation with one for 38.

In reply, Presentation struggled but batted out the overs, getting to 169/9 in 50 overs to earn a "losing draw". Aaron Bankay struck 43, Joseph Rasheed scored 25 not out and Joel Sutherland chipped in with 25 for Presentation. Fast bowler Jean-Phillipe Barrie grabbed 4/41 for Hillview, Vikash Boodram took 3/18 and spinner Bidaisee snatched 2/29.

In reply, Cooper top scored with 87 but Naparima fell short and were dismissed for 235 in 48.3 overs. Kyle Roopchand contributed 38, but Jonathan Frederick took 3/32 and Hasim Headley grabbed 2/24 to help St Benedict's to victory. 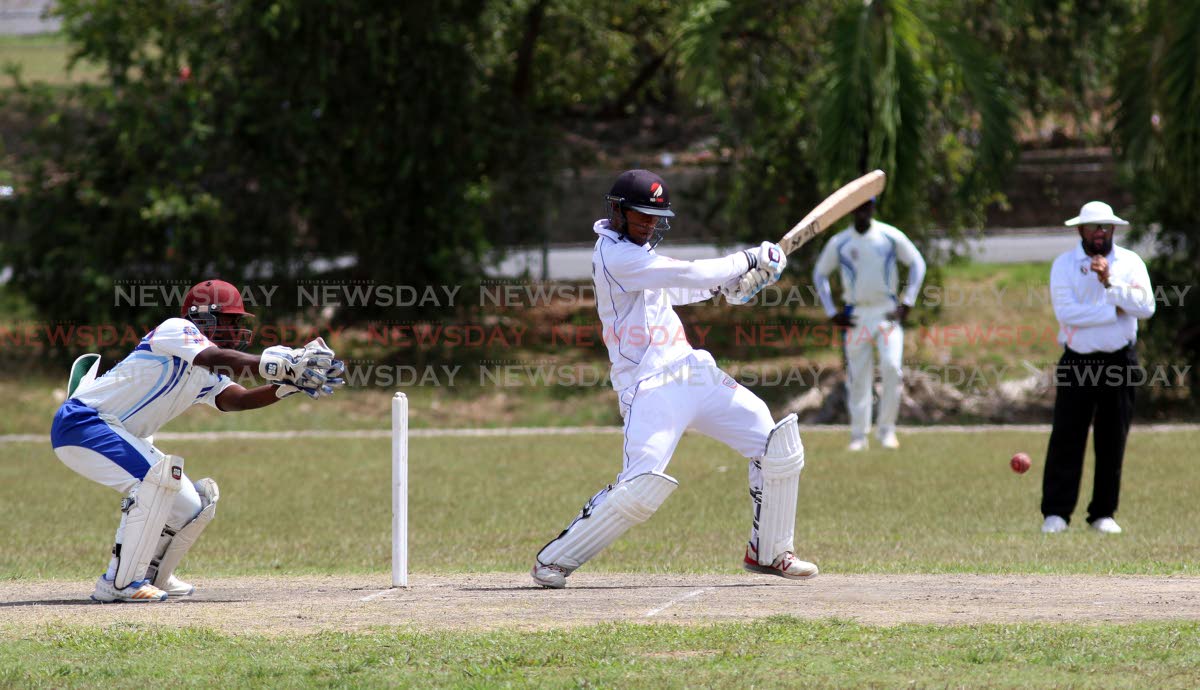 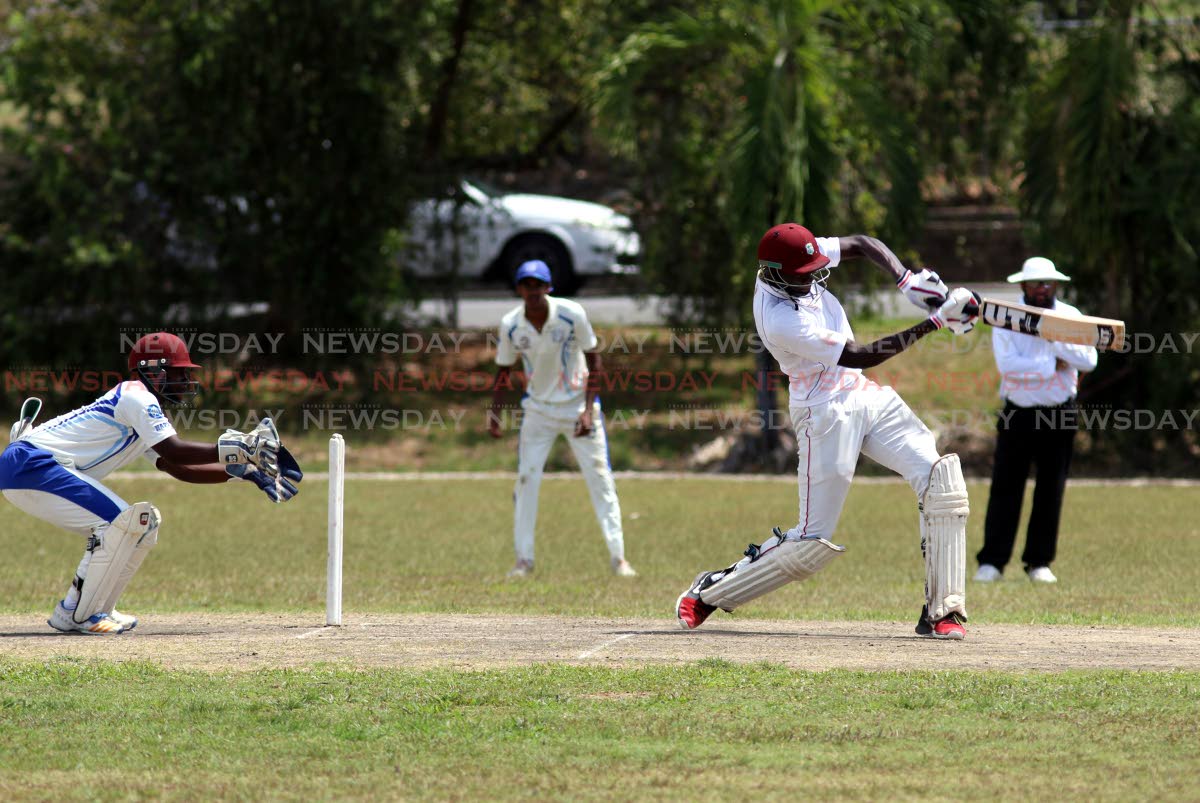