THREE-year-old Prince Francette suffocated in the back seat of a burning car.

The findings of an autopsy showed the toddler died from toxic smoke inhalation. The autopsy was witnessed by his mother, Maria Granger, 21, yesterday at the Forensic Science Centre, St James.

The child’s aunt Amanda Gran said her nephew’s face was not burned, but there were burns on his back, stomach and chest.

Gran said Prince was like her son. “I remember holding him the first time in my arms after he was born. I looked after him always. He was my sweet baby. Why, why?”

Francette said he is having a difficult time coping with his son’s death.

The toddler lived with his mother and aunt in Tableland and was visiting his father Justin Francette in Tabaquite when tragedy struck on Friday. At about 1.30 pm Francette was doing minor repairs on his Nissan March, which he had recently bought, at the family’s Cito Lane home when there was an explosion in the car.

Francette said he was thrown out, but the screaming Prince was trapped inside.

Reports said after relatives put out the fire, they found the child lying on his stomach in the back seat. He was pronounced dead at hospital.

A relative, recalling the incident on Facebook, said, “There was a spark and a boom which pitched his dad out of the car as he tried to pull his son out.” She said everyone started throwing buckets of water on the car but the fire continued burning.

The relative said the advice from the emergency health team and doctors was to leave the child in the back seat because he was so badly burnt. She said at that time, Prince was still alive and crying. “Still, his dad even broke the glass of the car.”

Prince will be buried tomorrow after a funeral at the family home in Tableland. Brasso police are investigating. 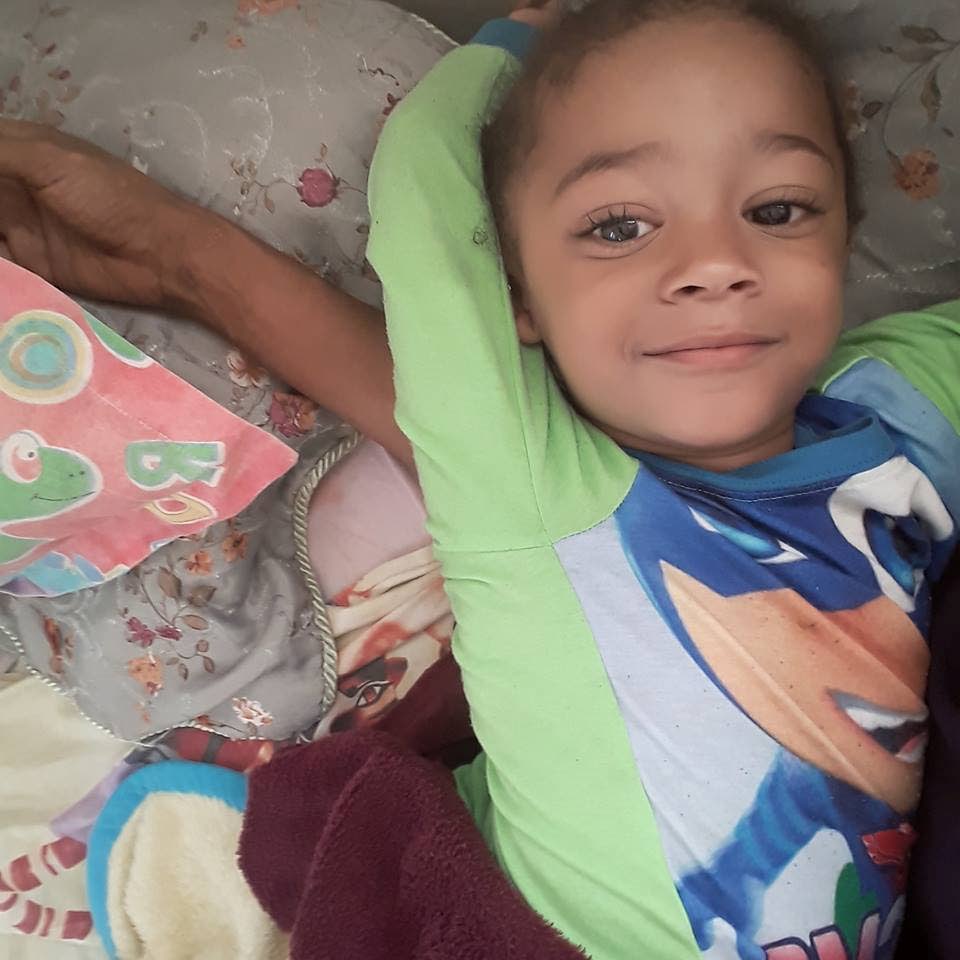