A TEENAGER was shot and killed in near Block S in Embacadere yesterday, days after he celebrated his 18th birthday. Dead is Keyah Fyfield who lived a short distance away at Lady Hailes Avenue in San Fernando.

Residents reported to police, at about 4 pm, they heard gunshots and later found the body on the ground. Fyfield, who lived with his mother Denile Nanco and other relatives, normally visits people at Block S and environs. Apart from hearing the gunshots, residents told police they did not observe anything else. 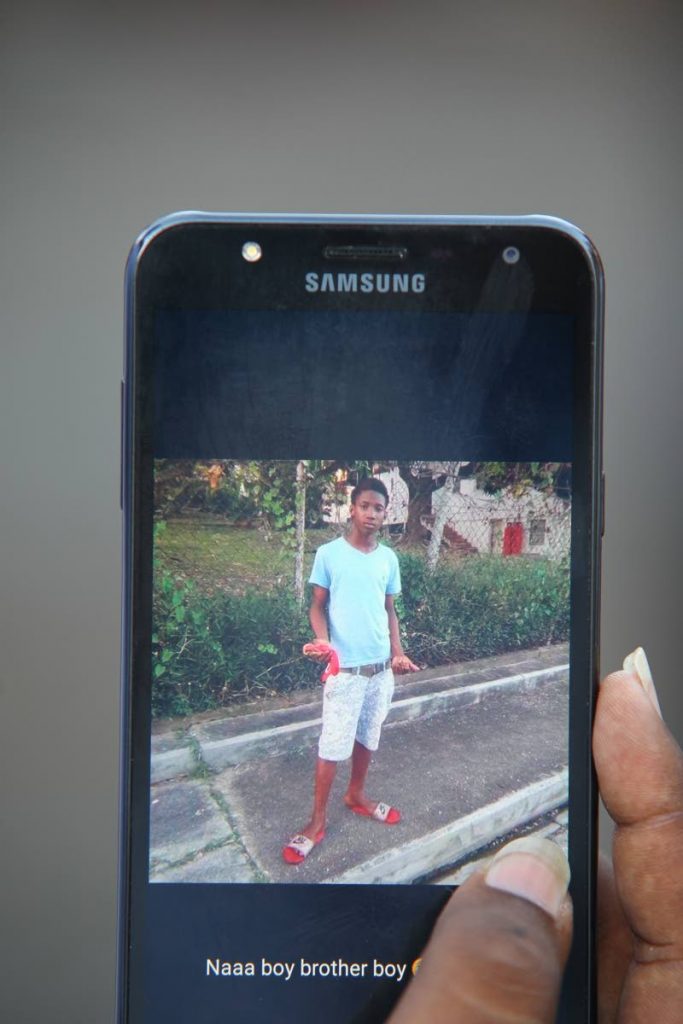 At the scene, Nancoo walked back and forth as she looked at Fyfield’s body on the ground. With a piece of cloth over her head, the mother of eight said she heard of the news and left to go to the scene.

She said "He is only 18. On the 24th (last Thursday), he celebrated his birthday. I don’t know what happened. I can't say if he was with someone or if he was there alone."

He was expected to start classes soon with the Civilian Conservation Corps.

Looking up to the sky, Nancoo said, "It's in God's hands."

Insps Persad and Corrie, Cpl Bisnath and other police from the Southern Division and Homicide Bureau Region III are investigating.

No arrests were made, and an autopsy is expected to be done today at the Forensic Sciences Centre.