With the preliminary round of Panorama set for January 22 (Single Pan), one week from today, managers of steel bands were on Saturday hoping that pannists would come out to practice for the competition.

Sources said however, the consensus among the managers was that players should be remunerated as a means of motivating them to come out and play.

“We understand Pan Trinbago’s position but as an executive, we are trying to see what we can do to assist pan,” said a source.

“The call, asking bands to engage in activities towards revenue generation is understandable, but with such a short period, that is impossible,” the source added.

Managers has previously told Newsday Tobago that some players have decided against playing pan for this Panorama season because of the non-payment of remittances.

Carib Dixieland’s McNichol Nicholson has said he was seeking to recruit new players. Founder and Manager of Steel Cplosion, Eyeran ‘Deuce’Anthony, said he while the general consensus from pannists was that they would be playing, they were not happy with the non-payment of a stipend.

Meanwhile, Katzenjammers Steel Orchestra, which is managed by Ramsey Moore, is not being sponsored by Petrotrin’s successor company, Heritage Petroleum Company Ltd, along some 22 others which previously got assistance. Heritage chairman Wilfred Espinet has said the company could not afford to sponsor bands any more as it was not part of its core operations. He said the company had to borrow money to sustain the replacement company while still meeting the debt left by Petrotrin and simply could not borrow at high interest rates to give away to entities that did not add value to their operations.

One member of Katzenjammers, who spoke on the condition of anonymity, said that preparations for Panorama was an expensive event and sponsorship funds were used to ensure that “the pan tuners and arrangers are paid, pans painted, band decorated, as well as meals and uniforms for players accounted for.

“A percentage of our prize money is also invested, so in terms of start-up funding we would not have a problem. Going into the semi-final and final (of Panorama) however, we are definitely going to need that support. We were really hoping for the best, we’re disappointed but… it will not turn off any of our players,” the member said. 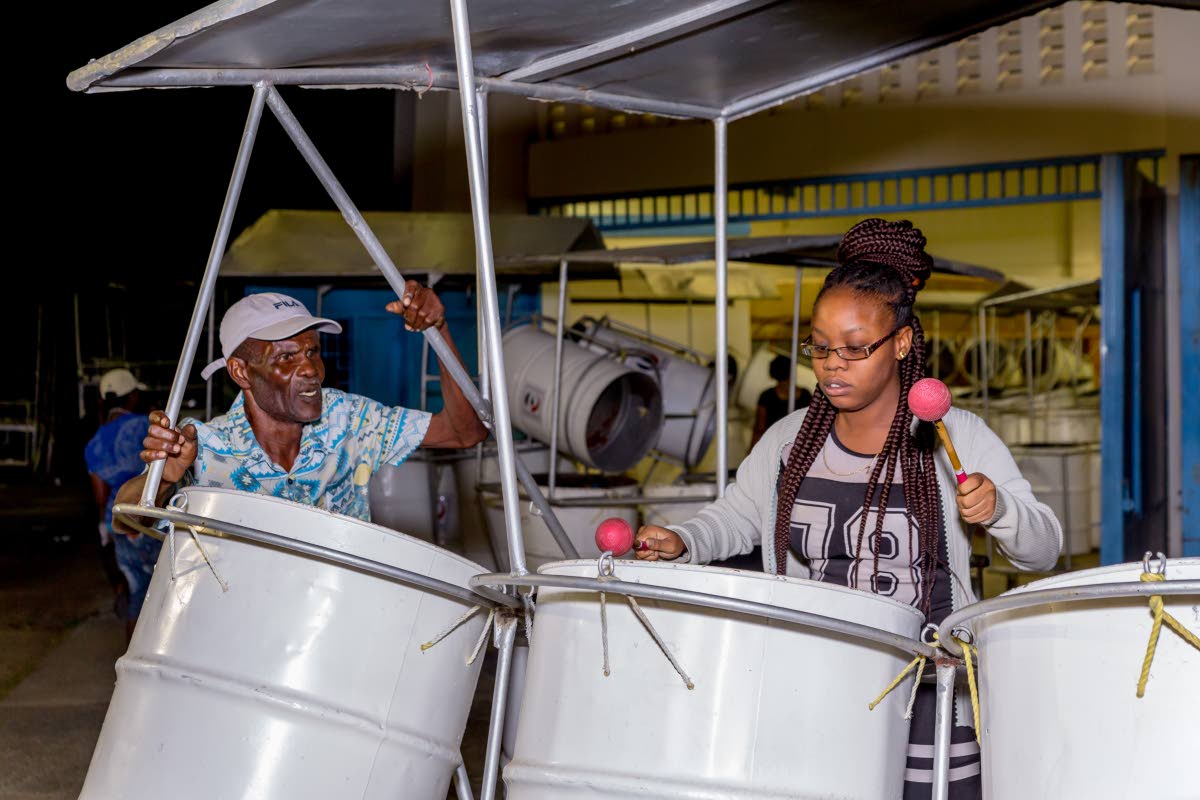