The homicide bureau is investigating the murder of a security guard at the MacFoods meat packing factory in Laventille late last night.
Police confirmed Jody Awai, was beaten to death by bandits at about 11.15 pm.

Awai and another guard were on duty when three men jumped the wall and tied up his colleague.
Awai saw the men and trie to run back to the guard booth, but they caught up with him and beat him severely, slamming his head against a concrete wall.

They took valuables before the other security guard managed to free himself and call the police.

Besson Street police arrived an hour later, at 12.15 am, and saw three men running towards the Beetham.
Newsday is at the factory, where workers say they have work as usual this morning. 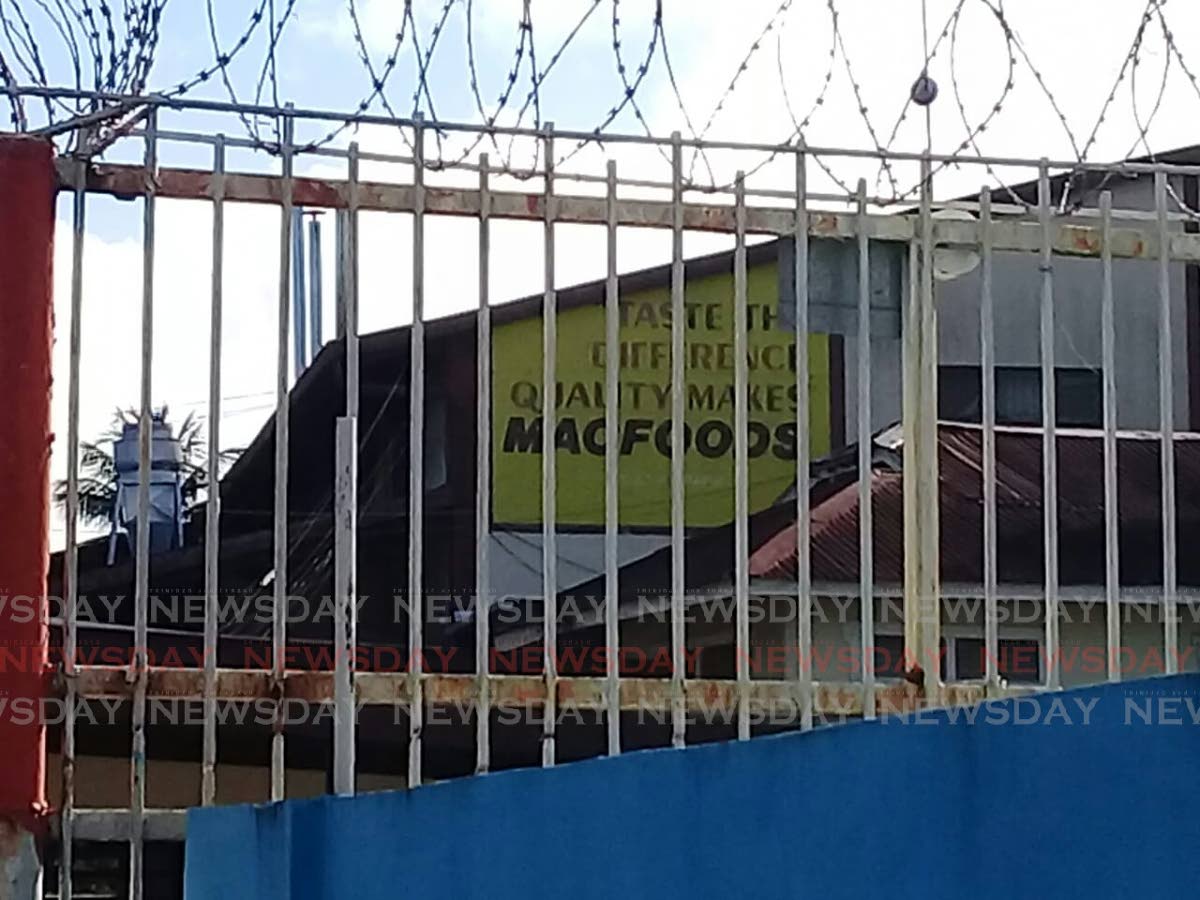