TWO cyclists were killed in an early-morning ride along the Beetham Highway after a car ploughed into their group.

Police reports confirmed that Joanna Banks and Joe Brown died as a result of the accident.

At 7.15 am the group of cyclists were heading east along the highway when a driver lost control and slammed into them. The driver told police one of his tyres blew out and he careened into another car before hitting the group.

The cyclists were members of the Slipstream Cycling Club and had two police motorcyclists for escort.

Banks, 40, a manager at BP, died on the scene. Brown, the chef at Jaffa Restaurant at the Queen’s Park Oval, died at the Eric Williams Medical Sciences Complex (EWMSC). 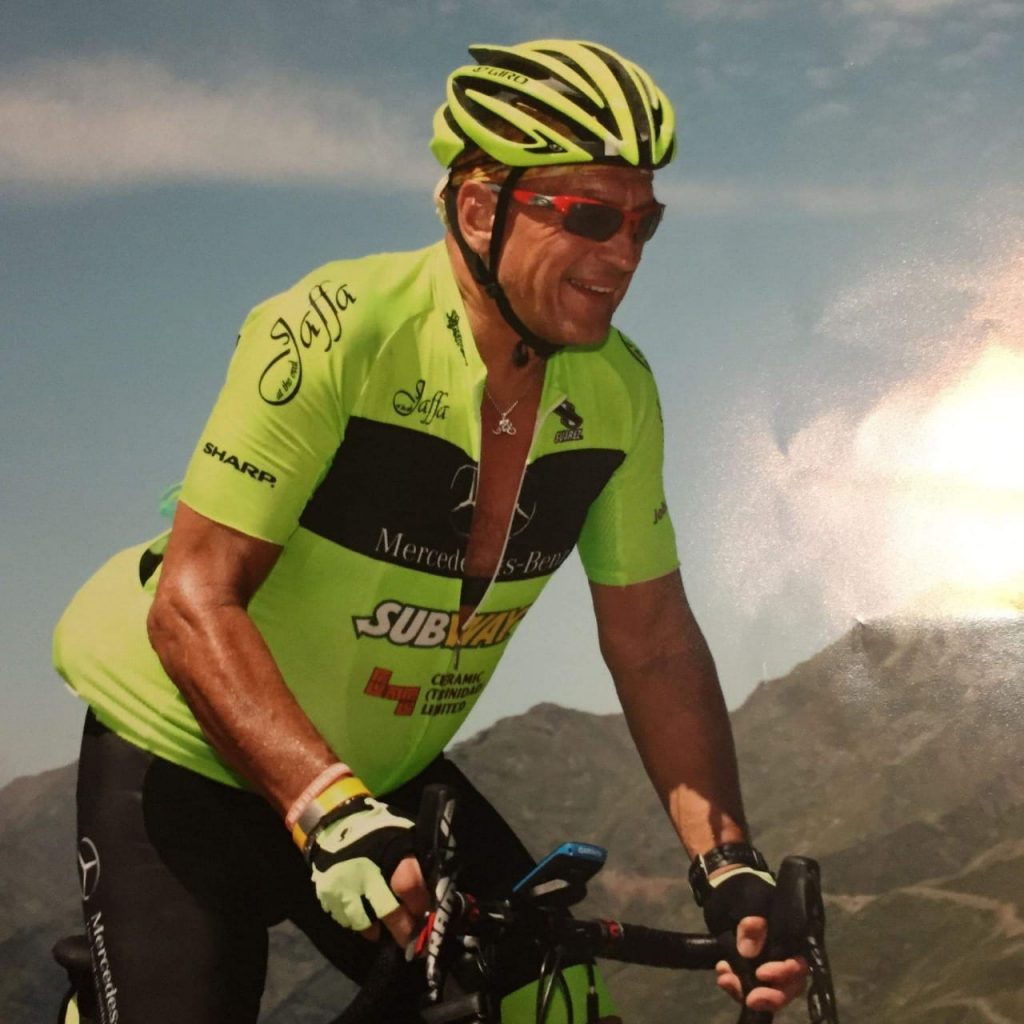 Another cyclist, Adeline Perreira, is at EWMSC in a serious condition.

The driver is also at hospital after passing a breathalyser tests at the scene. He is said to be in a stable condition but was traumatised by the accident.

Photos and videos of the accident quickly began circulating on social media. One post suggested Beetham residents were robbing the victims and those who stopped to help, but police have dismissed that as "nonsense." Fire officials have also debunked claims that Banks may have drowned after she was pulled out of a water-filled drain alongside the highway.

Autopsies scheduled for Monday will confirm the causes of death of both victims.