“Don’t give up on your dream.” This was the advice of Bethel resident, Jerome Lawrence, 28, who is living his childhood dream.

A pilot, Lawrence was in Tobago last week with a team from the Organisation of Black Aerospace Professionals (OBAP), visiting schools across the island to bring messages of inspiration to students.

Lawrence, who organised the OBAP team’s visit to Tobago, praised his parents for their support of his journey.

“My parents said from the time I could talk, I wanted to be a pilot. They kind of fostered me in that direction, they took me to an aviation museum. Two of my aunts are also in the airline industry so I got to fly with them as well,” he said.

Lawrence, a Bishop’s High School graduate, is the holder of a Bachelor’s degree in Aviation Maintenance Science from Embry-Riddle Aeronautical University with a concentration in Flight and a Minor in Meteorology. Based in Washington DC, is currently pursuing a Masters’ degree in human factors in aviation as he engages in flight duties in Central America, South America and the Caribbean.

Lawrence had words of wisdom for Tobagonians last week.

“Parents, if your child has a dream or a goal and at the time it might seem improbable, not necessarily impossible but improbable, still support your child because without my parents and my family and my church and friends and the community, I wouldn’t be here.

“So you have to, I know sometimes it might be tough and everybody story is different, everybody has a story. But at the end of the day, you still have to support your child because if you tell him or her no, then you are already setting the tone that they cannot do it,” he said.

Captain Arsenio Williams, a member of the OBAP team who hails from Guyana, said the organisation was formed some 42 years ago, with just aspiring Minorities, specifically blacks who had a vision.

“That vision is been fulfilled today, which is inspiring and motivating the youths who are coming up, to be successful and that is why we are here in Tobago and that is the mission that we are trying to accomplish, it is to carry that onto the next generation,” Williams said.

Another member of the team, Cameroon-born Captain Jha Oliveeay Bog, stressed the importance of understanding that to achieve a dream was not an easy feat.

Williams encouraged young people to believe in themselves.

“The biggest part of my advice is believing in yourself. You are going to get a lot of flack from a lot of different people who don’t believe in you, but you have to believe in yourself, believe that you can accomplish something greater than yourself. That combined with the hard work that you do at school and the things that you’ve accomplished will get you very far in life,” he said. 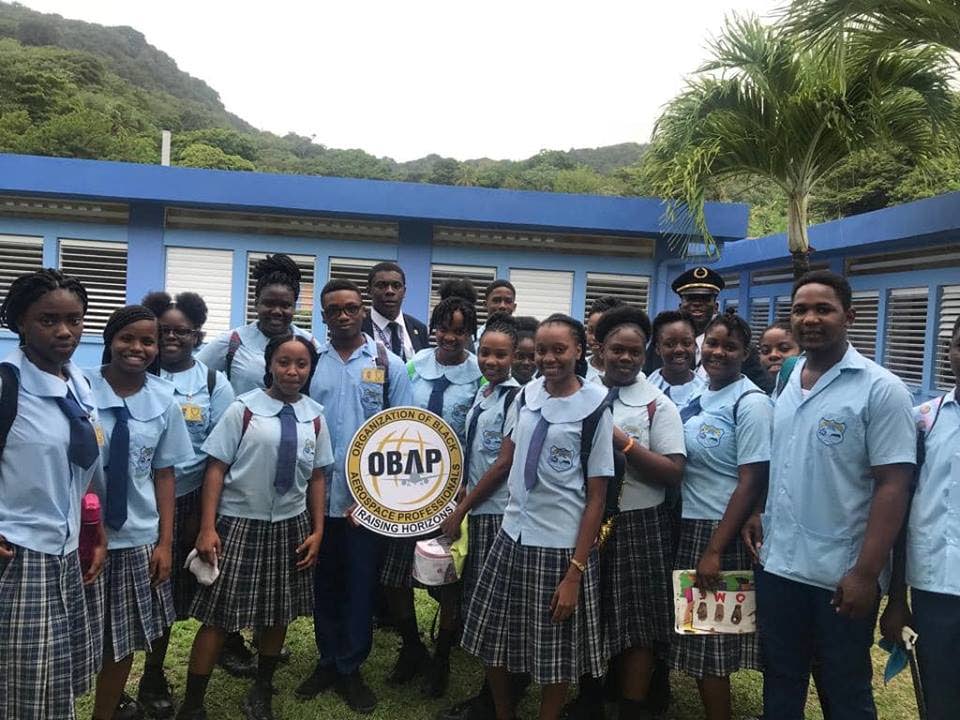 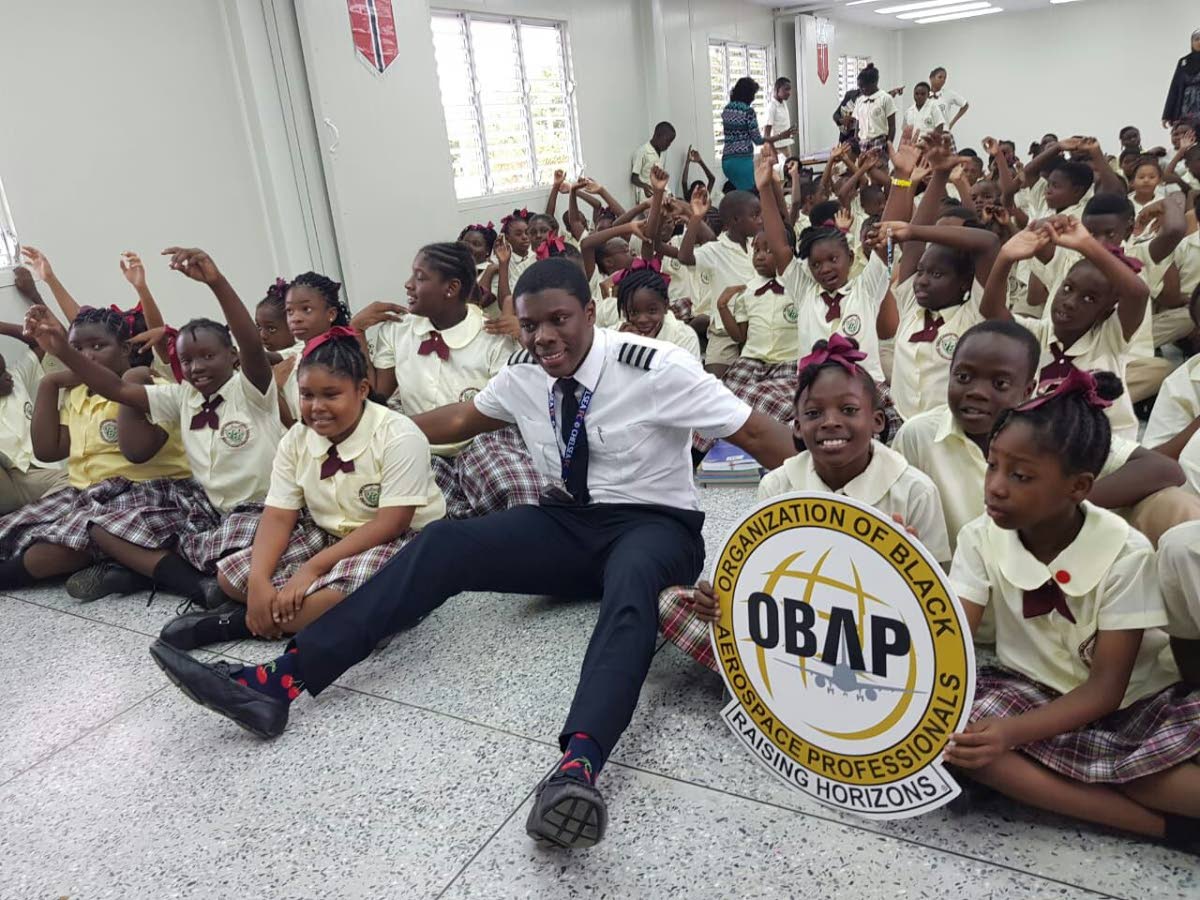